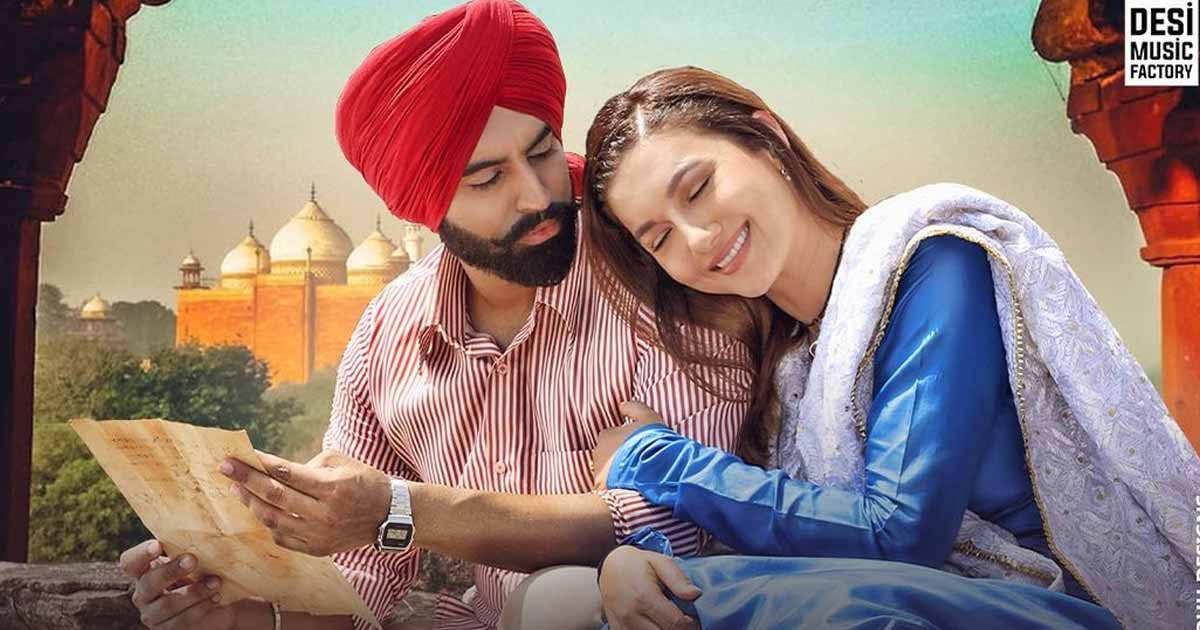 Actress Gauahar Khan and singer Parmish Verma’s monitor ‘Dil Ka Gehna’ has been launched on the eve of Republic Day.

The candy love track has been sung by probably the most soulful singers of the music scene — Yasser Desai. ‘Dil Ka Gehna’ has been penned by Rana Sotal.

Set within the pre-Independence period and mildly themed on patriotism, the track follows the love story of Parmish Verma and Gauahar Khan.

Gauahar says, “‘Dil Ka Gehna’ made me think about my grandparents during the 1940s. Today, we categorize our friends as the best friend, BFF, 2 AM friend, pen friend and so on. Most of the couples of the young generation in the 40s era just had each other. This is what Parmish and I are to each other in the song.”

She added that taking part in a feisty Punjabi woman from that period was tremendous thrilling.

“It feels great to be a part of the work of such wonderful presenters who created a touching story and concept. We’re thrilled to bring this song to you.”

Parmish Verma is a freedom fighter, who’s in love with Gauahar, who’s aggravated together with his obsession with Independence. ‘Dil Ka Gehna’ acquaints us with the love amongst {couples} of the younger era of the Nineteen Forties. Directed by Agam Mann and Azeem Mann, the video of the track takes us again in time and reminds us of our roots as a nation and our capability to like.

Parmish Verma added, “‘Dil Ka Gehna’ is a story about my love for the nation and my love for Gauahar. It makes me proud to have this song released on the eve of Republic Day.”

Anshul Garg, Founder and CEO, Desi Music Factory shared, “The song highlights the power of love that’s beyond boundaries. It’s an honour to be presenting this song on the eve of Republic Day.”

Must Read: Priyanshu Painyuli On Unpaused: Naya Safar: “‘The Couple’ Is A Very Realistic Take On How Young, Millennial Couples Are Dealing With The Pandemic”