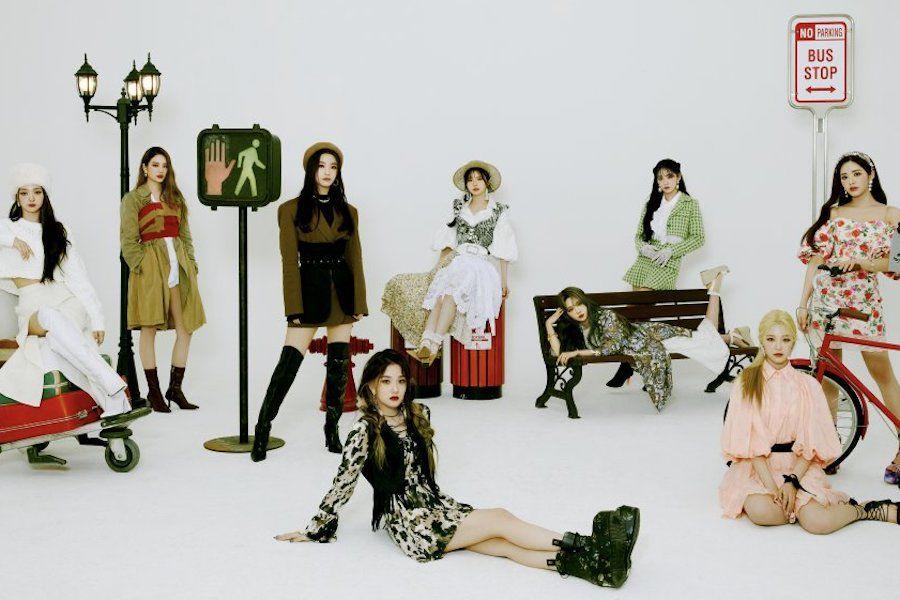 fromis_9 lately made their comeback with their second single album “9 Way Ticket”!

This is fromis_9’s first comeback because the mini album “My Little Society” in September 2020. Asked about making their first comeback in eight months, Jang Gyu Ri mentioned, “I’m excited and can’t wait to stand on stage for the first time in a while. We’re always half-worried, half-excited when we release a new album, but I think our feelings of excitement were bigger this time.”

Lee Seo Yeon mentioned, “We’re really grateful to Flover [fandom name] for waiting for us for a long time. We worked hard to prepare something cool in order to reward them, so I hope they’re looking forward to it!”

The idea of “9 Way Ticket” and its title monitor, “WE GO,” is “virtual travel,” a related theme within the ongoing COVID-19 pandemic. Lee Sae Rom mentioned, “I think that everyone feels frustrated about not being able to travel. I hope that when people listen to our album or watch our performance, they can relieve some of that frustration by remembering the feelings of excitement and freedom before leaving for a trip or when on a trip.”

Roh Ji Sun mentioned, “When we were shooting the jacket photos, we went around Seoul and shot in various diverse places. We also tried to showcase a lot of travel locations in the music video. I hope that people will be able to travel vicariously through our comeback.”

Park Ji Won added, “When I first heard the title track, I felt a smile coming to my face. It felt like someone was telling me, ‘Have strength,’ and ‘I’ll go with you.’ I hope that people will remember this as an album that makes them feel good and feels like a message of support and cheer.”

Song Ha Young mentioned, “It’s about one or two in the afternoon now and the weather is good. I recommend the album for when you have no appointments and you feel too lazy to go out or make any appointments and you’re just at home lazing around. I think that it would be good to listen to the album and imagine the kind of trip you want to go on!”

Lee Na Gyung added, “Since it’s a difficult time for everyone, I hope that this will become a healing album that people can gain a bit of comfort from.”

As a message to followers, Lee Chae Young mentioned, “We’re back in the summer this time! It’s been a while since we did a summer comeback. This summer will be hot and tiring, but let’s take strength from each other. Since Flover is with us, I’m not worried about this comeback at all.”

Baek Ji Heon added, “There’s a lot of regret about not being able to perform directly in front of fans for this comeback either but we will do our best to make our energy reach you through the screen.”

Check out the music video for “WE GO” here!