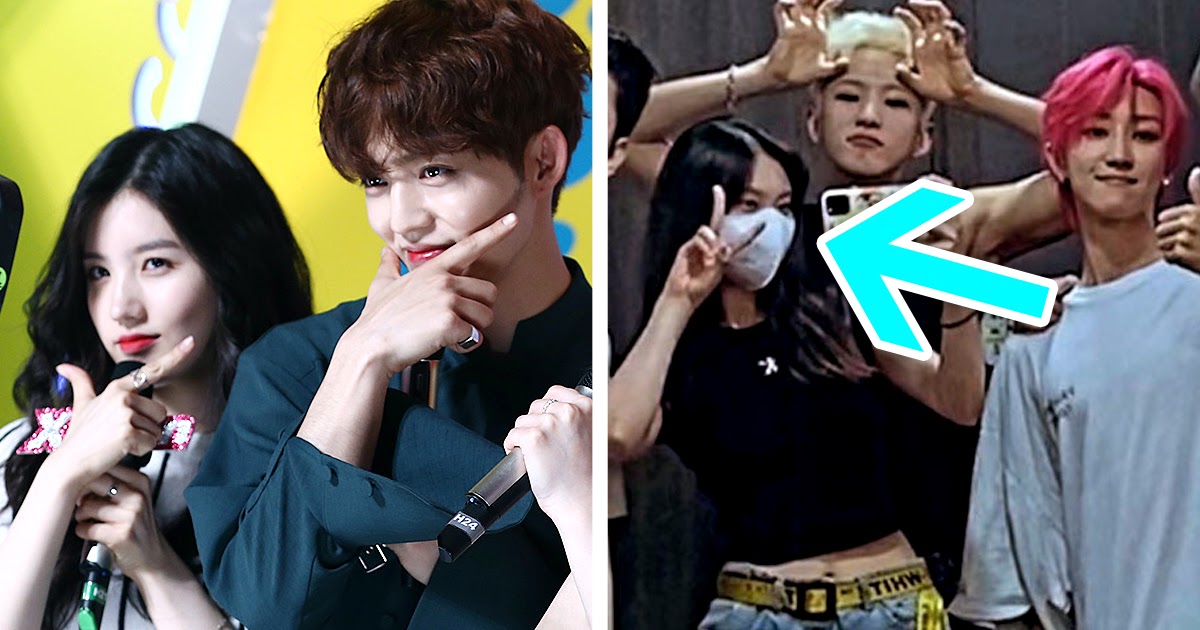 From the time PRISTIN was generally known as Pledis Girlz all the way in which to their disbandment, the members have been associates with their SEVENTEEN seniors, with Xiyeon and S.Coups even internet hosting Music Core collectively.

In reality, one of many PRISTIN members was lately noticed at SEVENTEEN’s BE THE SUN live performance in Seoul, proving their friendship remains to be robust.

Shannon Bae, previously generally known as Sungyeon, shared a clip on her Instagram story of her and producer Bumzu jamming to “Darl+ing” on the live performance.

Shannon Bae even obtained an opportunity to move backstage and snap a photograph with a few of the SEVENTEEN members.

Although PRISTIN disbanded and left followers wishing they might’ve moved to a distinct firm, Shannon Bae has been making a reputation for herself behind the scenes by engaged on songs like SEVENTEEN’s “Darl+ing” and Kep1er‘s “WA DA DA”.

Many were excited to see how much Shannon Bae has grown up, proud that she’s nonetheless within the music business and stays near the SEVENTEEN members.