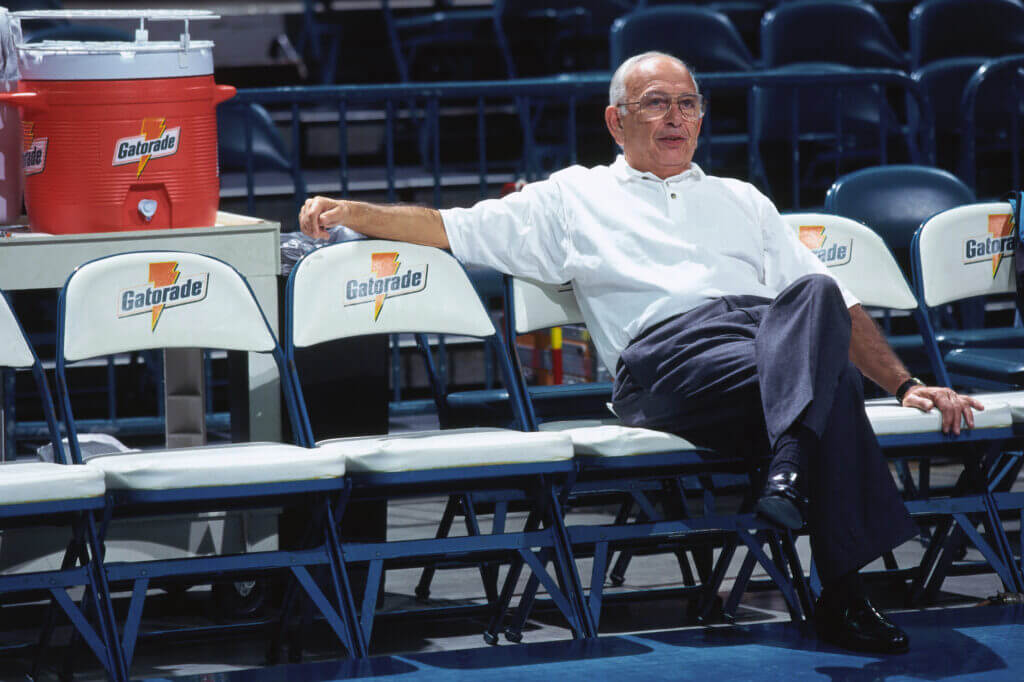 “The Carril family is sad to report that Coach Peter J. Carril passed away peacefully this morning,” the household mentioned in an announcement. “We kindly ask that you please respect our privacy at this time as we process our loss and handle necessary arrangements. More information will be forthcoming in the following days.”

Carril, a 1998 Naismith Memorial Basketball Hall of Fame inductee, coached the Princeton Tigers basketball crew for 29 seasons from 1967 to 1996 after teaching at Lehigh for the 1966-67 season. During his tenure with the Tigers, Carril led his crew to 514 wins, 11 NCAA Tournament appearances and 13 Ivy League championships.

Princeton almost grew to become the primary No. 16 seed to defeat a No. 1 seed in 1989 when the Tigers misplaced to Georgetown 50-49. During his last season at Princeton, Carril’s Thirteenth-seeded Tigers upset defending nationwide champion and fourth-seeded UCLA within the 1996 NCAA Tournament.

This Day in Madness: 29 years before UMBC, there was Pete Carril’s Princeton

After Princeton, Carril went on to educate the Sacramento Kings as an assistant from 1996 to 2006 and later grew to become a advisor till retiring in 2011.