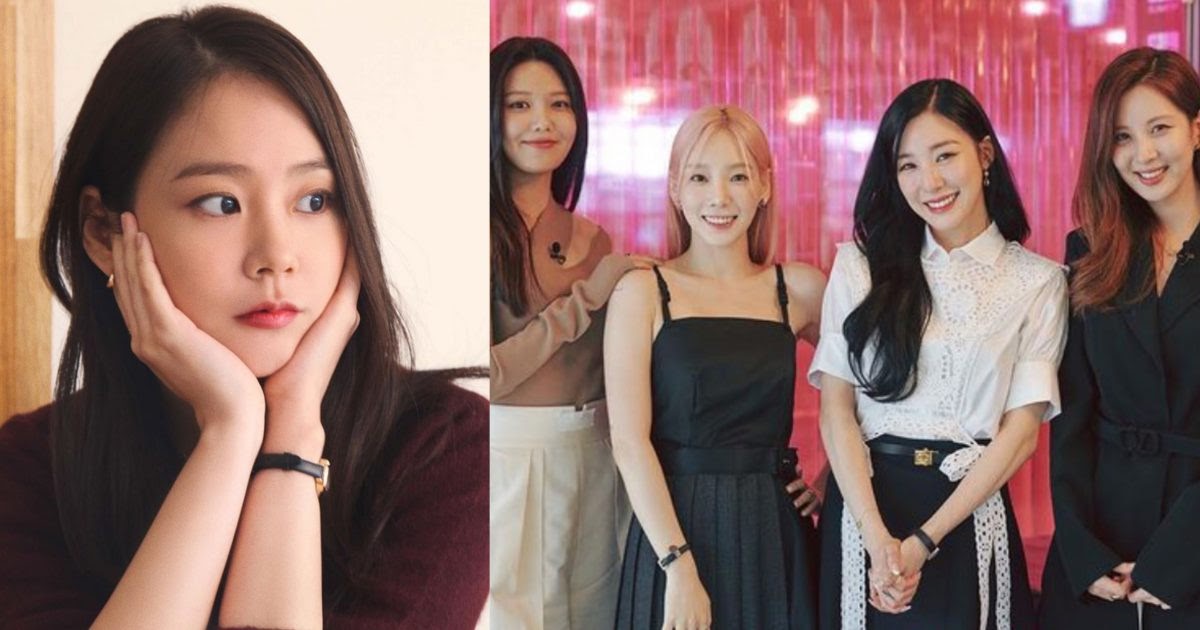 In a latest interview, former KARA member Han Seungyeon revealed that she had watched Girls’ Generation‘s reunion on Yoo Quiz On The Block and it made her consider her members.

In her interview, Seungyeon admitted she acquired fairly emotional and was moved by Girls’ Generation’s Yoo Quiz On The Block episode. Seungyeon revealed that she and her fellow members have additionally been making an attempt to have their very own reunion as effectively.

When I noticed ‘You Quiz on the Block’ (Girls’ Generation’s episode), I used to be moved. We’re speaking about it (a reunion) too. It didn’t occur, however there are sometimes proposals, so I speak with the members, however there are nonetheless components that we’re cautious about. It is true.

Han Seungyeon then added that after leaving their firm DSP Entertainment, working together with her members has at all times been in her thoughts.

From the second we left the DSP, we talked about music, efficiency, and fan conferences. It’s not simple but. It’s 14th anniversary of my debut, so I’m extra motivated to consider it.

Overall, Seungyeon misses her members and hopes to fulfill extra typically. Although she needs she may see them extra typically, social distancing makes issues troublesome. Luckily the women acquired to get collectively earlier than the pandemic for his or her Gyuri‘s musical in addition to supported Seungyeon at her showcase.

We’d love to hang around extra typically however we are able to’t due to the COVID-19 social distancing measures. Before the pandemic, we might collect and eat collectively. Even if we are able to’t all get collectively, we’d keep in contact and hand around in smaller teams. Right now, I do know Gyuri is doing a musical… and the members got here to my showcase.

Seungyeon ended on a hopeful notice and knowledgeable followers that they will look ahead to a reunion quickly!

I imply, we’re all nonetheless staying in contact and doing issues collectively. So I really feel prefer it’d be protected for the followers to look ahead to a reunion in some unspecified time in the future.