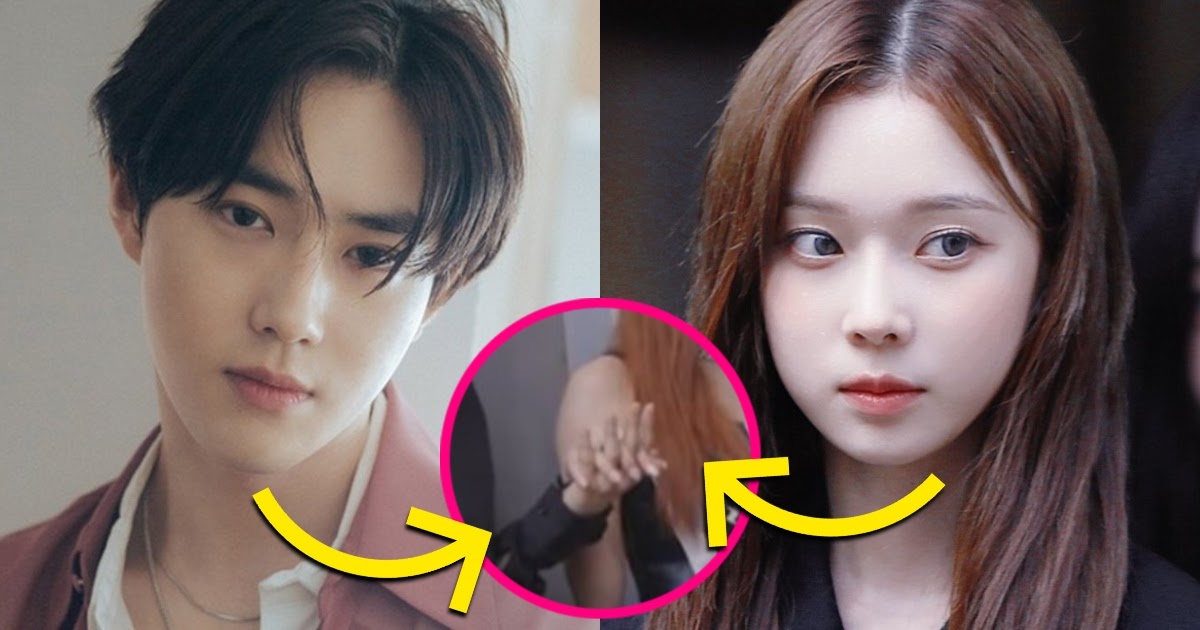 The context is essential 😂

It doesn’t take a lot to get a courting rumor began within the K-Pop business, and one thing as notable as seeing a female and male idol holding palms is bound to get individuals speaking.

That’s why, when a publish was made on-line reportedly sharing images of EXO‘s Suho and aespa‘s Winter holding hands, netizens flocked to the page to see if the rumor was true.

And it turns out, somewhat surprisingly, that it was!

Upon first glance, it might be pretty surprising to see the early third generation K-Pop idol and leader of EXO holding hands with the relatively new fourth generation idol a decade younger than him, but when the context is shared, it turns out to make a lot more sense.

It turns out that the photo is extremely zoomed in, and when the entire scene is shown, everything becomes clear. The two idols are holding hands with each other, and their fellow idols around them, during one of SM Entertainment‘s pre-show prayer sessions.

And in actuality, it’s humorous to check how Suho is holding Winter’s hand with how he’s actually linking arms with SHINee‘s Minho next to him! It’s nearly as if he was conscious that the second could possibly be taken out of context, and did his finest to make it as harmless because it really was.

Reactions to the unique publish sharing the zoomed-in picture are hilariously savage.

Hopefully there’ll come a day when idols are allowed to indicate one another bodily affection with out rumors instantly starting to fly!