Home KOREAN STORIES EXO’s Lay Gets Real About Debuting In A Group Before Becoming A... 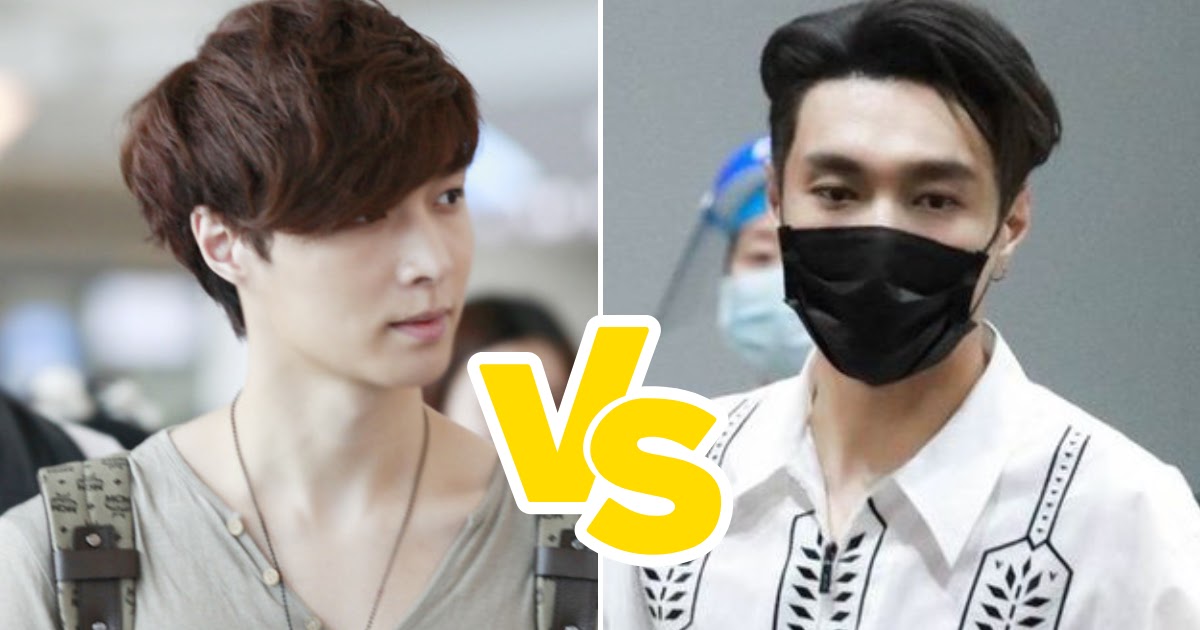 He’s now lively as a soloist.

EXO‘s Lay is currently one of the hottest solo artists around.

The Chinese singer made his title recognized in 2012 as a member of SM Entertainment‘s boy group EXO. He was acknowledged far and wide for his incredible dancing skills and eventually for his all-rounder capabilities as well.

The latter was emphasized when he debuted solo in 2016 with “what U Need?” With other songs like “Sheep,” “NAMANANA,” “Honey,” and “Veil” being released over the years, he grew as an individual performer.

In a recent interview with the Zach Sang Show on YouTube, Lay was asked about his thoughts on debuting as a member of a group and if he would have preferred to go solo straight away instead.

The artist in question replied in the negative, saying that even back then he knew that the future was not set in stone. His mindset was always to do his best in whatever situation he is put in.

I don’t know the long run, you realize? I don’t know what’s gonna occur. So I simply make sure that to do what I can do and belief [in the process].

Rather than considering he would have had a brighter future if he debuted solo, he stated that his current was a results of his previous. He was assured that he may have reached the identical degree of success irrespective of the place he began.

In the tip, Lay stated that he has no regrets about debuting as a member of a K-Pop group.

It doesn’t matter if it’s [in a] group or solo [or if you’re going to] debut or not debut. Just go for it.