Home KOREAN K-DRAMA EXO’s Kai Opens Up About Struggles Over The Past Year, Performing, And... 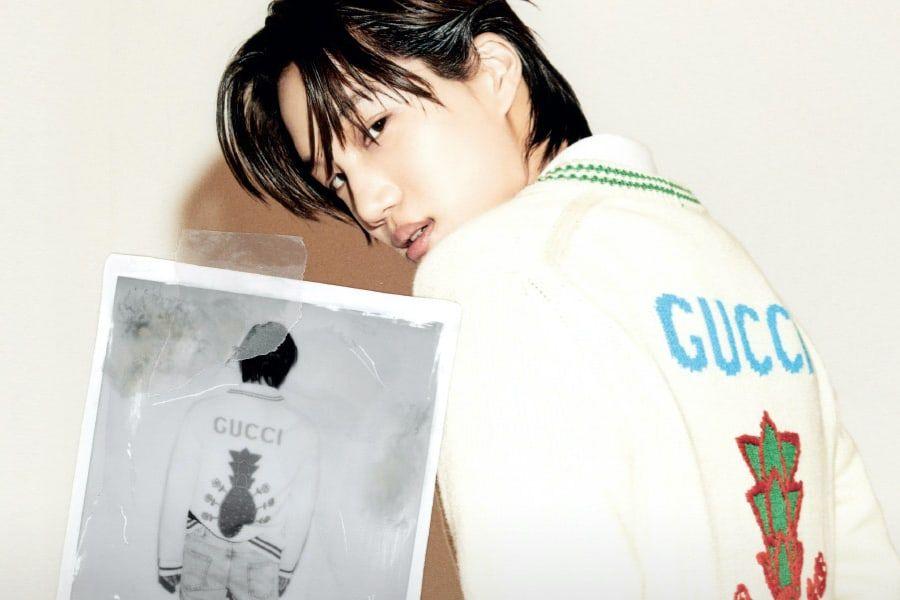 In a current interview with Esquire Korea, EXO’s Kai opened about his relationship with music, performing, and his realization on his mindset.

When discussing how musicians and artists haven’t been in a position to carry out publicly for the previous two years, Kai mirrored on his relationship with music and the way it has been affected by the pandemic.

“I used to think the biggest happiness as a singer was just singing songs. But that’s not it. The biggest happiness for a singer is singing to someone. I’ve realized how important it is to have someone there. When I release a song, I can see how many people have listened to it. But there’s a completely different joy when I’m on stage. When I’m on stage singing and dancing and see the crowd singing along to my songs, there’s a real joy in that.”

He continued on as an instance the way it has been troublesome for him to not be capable of carry out in entrance of others, saying, “Without that joy [of performing on stage], it has been really hard. Last year was probably the busiest year of my life. But even in that busy time, I felt bored. I wasn’t motivated, and I felt I was bored and not having fun. It was because I couldn’t be on stage. Now because I can do online concerts and see fans’ reactions, I was able to fulfill some of the hunger to be on stage.” 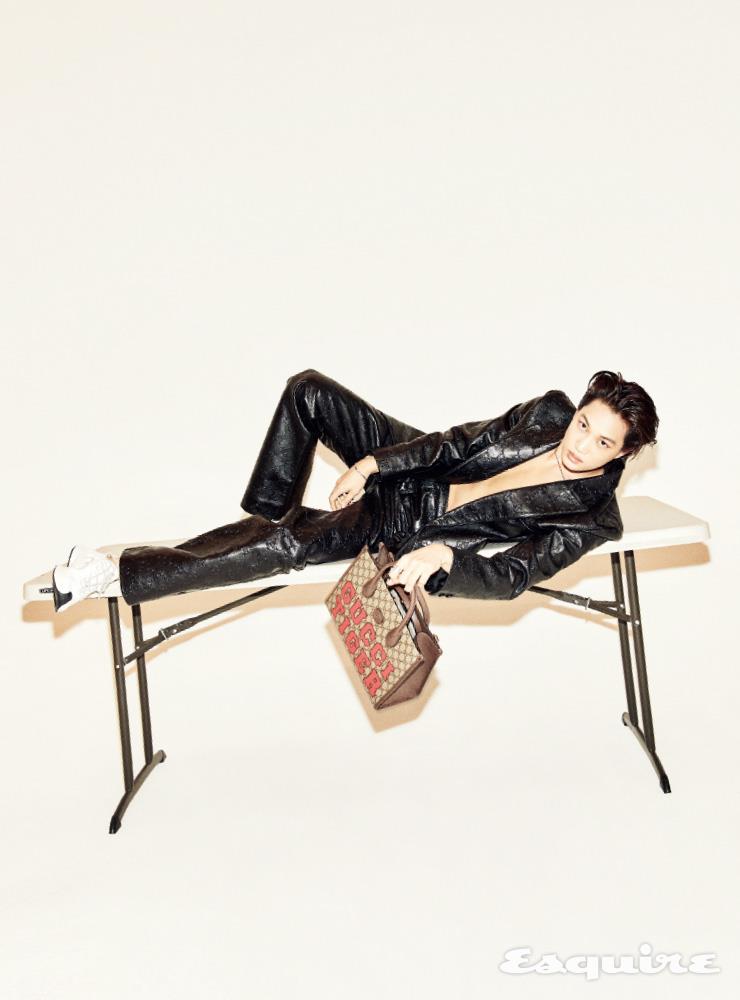 Over the previous yr, regardless of his busy schedule, Kai defined that he has executed numerous interested by how he has been having a troublesome time.

“Usually, even when I’m busy, I don’t think about how difficult something is for me. But there was a time when I thought ‘I’m having a hard time right now.’ I was sitting on the sofa and thinking, ‘Why is this difficult for me?’ And I thought, ‘I have to compromise with reality.’ I have really high standards [about performing], but there’s a limit to how much energy and time I can spend on it. I’m doing a lot of different things at the same time, and it was difficult to go beyond what I can realistically do because I was busy doing other broadcasting events. Because I was trying to meet standards for all these different activities, I wasn’t satisfied.” 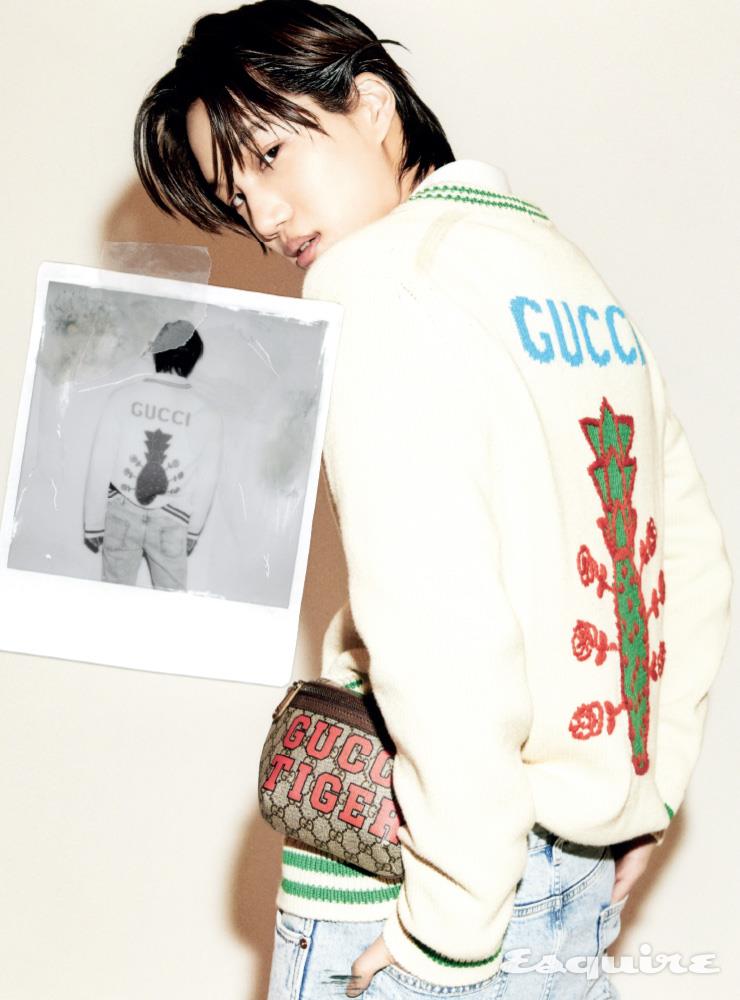 But regardless of being unhappy, Kai was in a position to change his perspective and strategy issues with a distinct mindset.

“I realized, ‘It’s because of my greed that I’m not happy. If I want to be happy, I have to get rid of that greed.’ After compromising on those things, it got a little better. It’s the same as when you’re in a good mood. So let’s think about the days when we were happy. Those good memories are more special. They last longer.”

Kai’s full interview and photograph shoot will likely be out there within the February difficulty of Esquire Korea!