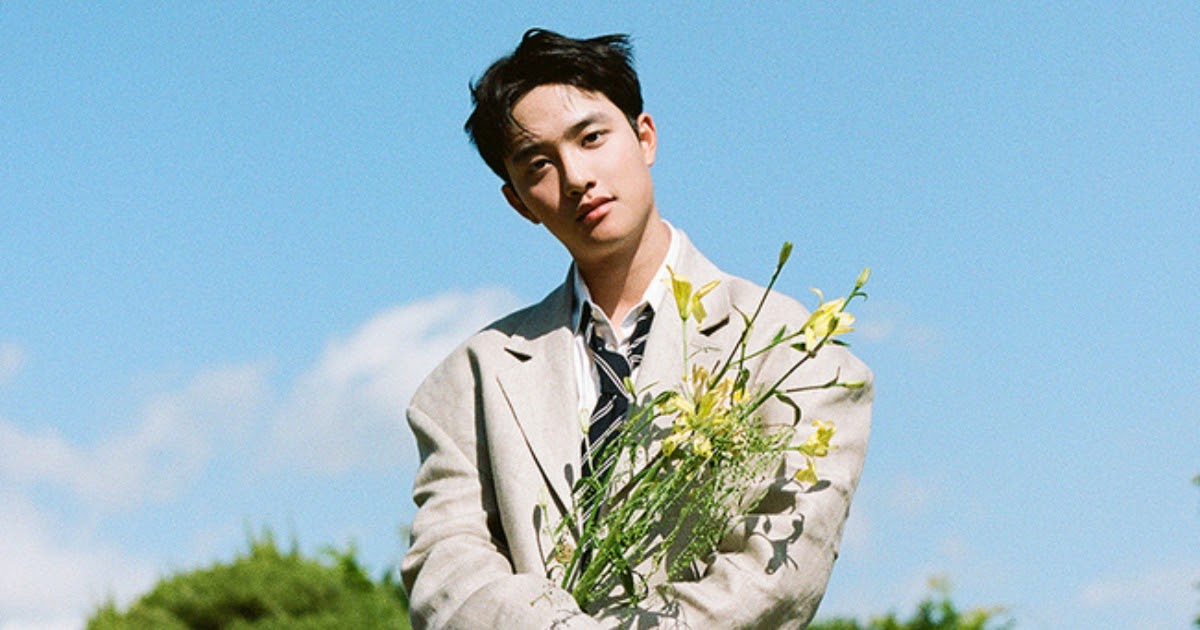 His first solo album contains the title monitor “Rose” for a complete of eight tracks.