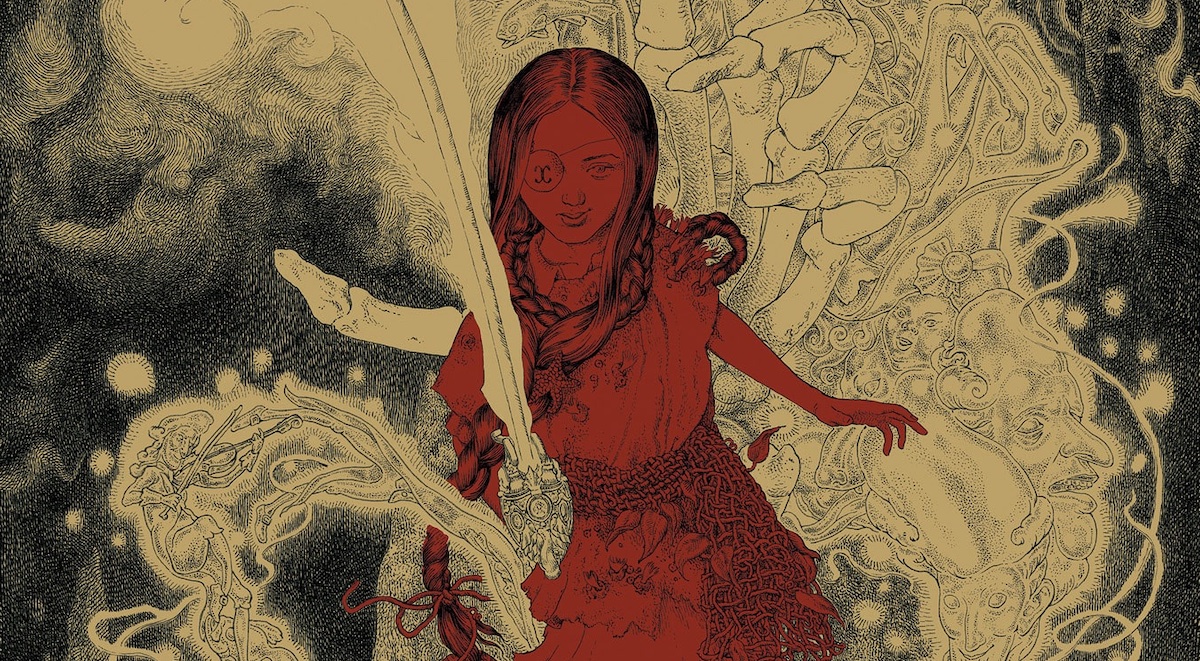 Today, BOOM! Studios introduced that creator Jeremy Bastian will probably be returning to the world of his acclaimed Cursed Pirate Girl for the fifth chapter of the continuing story: Cursed Pirate Girl: The Devil’s Cave.

The story of the Cursed Pirate Girl first started in 2012, and continued in a graphic novel and special issue within the interim. Today, The Beat has your first take a look at The Devil’s Cave, the primary chapter of this ongoing story prior to now 5 years!

According to the official press release from BOOM! Studios, right here’s the story you may sit up for studying when The Devil’s Cave arrives in January 2022:

In the lengthy awaited continuation of Cursed Pirate Girl, her loyal companion Pepper Dice reveals that there’s nonetheless time to carry again her father, the Dread Pirate Captain Douglas! If she will escape the Sea King’s Palace with The Bright Star, will she be daring sufficient to enter The Devil’s Cave within the hope of bringing her father again? Or will the Devil Jonah and his minions cease her?

“The Devil’s Cave is the best work I have done yet, and I’m very excited to share it with you,” Bastian mentioned within the press release. “In this long awaited chapter, Cursed Pirate Girl visits the wonders of the Omerta Seas and faces even more bizarre characters in her quest to be reunited with her father. If you thought the previous chapter of her story was something special, just wait ‘til you see this one!”

If you aren’t already acquainted, you’ll wish to try these preview pages to understand Bastian’s model, which evokes 15th century engravings despite the truth that he works utilizing a brush and ink. It is certain to win over even essentially the most grizzled Buccaneer!

Arriving at your LCS in January 2022

Will you be selecting up Cursed Pirate Girl: The Devil’s Cave when it arrives at your LCS in January 2022? The Beat needs to know what you’re considering! Give us a shout, both right here within the remark part or over on social media @comicsbeat.