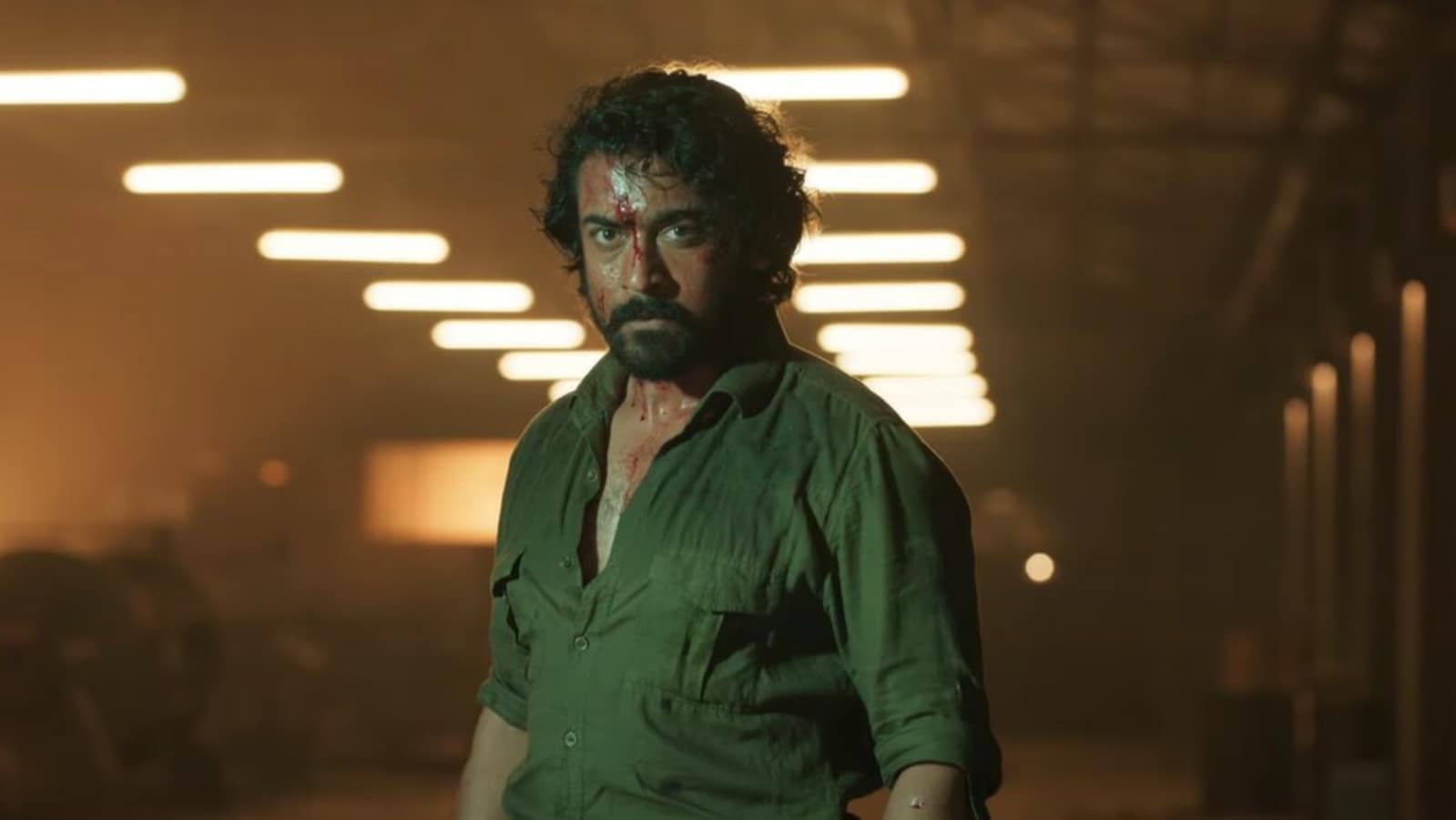 The trailer of Suriya starrer Etharkkum Thunindhavan launched on Wednesday. The movie will hit the theatres on March 10.

The trailer of Suriya’s forthcoming Tamil movie Etharkkum Thunindhavan (ET), which gears up for release in cinemas on March 10, was unveiled on Tuesday. Tipped to be a revenge-based thriller, the movie sees Suriya go from a life-saving lawyer in his critically acclaimed final movie Jai Bhim to a ruthless, life-taking hero in ET. The trailer even encompasses a dialogue the place Suriya says when he wears the black gown, he’s a lawyer in entrance of a choose however when he wears his dhoti; he’s the choose. Also Read: Happy birthday Suriya: His new film called Etharkkum Thunindhavan, makers unveil 3 posters

Directed by Pandiraj, ET is being described a movie that touches upon the stunning Pollachi rape incident and the way a brother of a sufferer vows to take revenge. Going by the trailer, this seems like a narrative that unfolds each in opposition to a rural in addition to metropolis backdrop.

Going by the visuals within the trailer, it seems just like the movie will probably be excessive on motion. However, some strains that speak about ladies being the weaker intercourse, do sound problematic and sexist. The movie additionally stars Vinay, Sathyaraj, Saranya Ponvannan and Priyanka Arul Mohan in key roles.

Suriya has a busy line up of initiatives. His subsequent movie with Vetrimaaran titled Vaadivasal is predicated on a preferred Tamil novel of the identical title. It marks the maiden collaboration of Suriya and Vetrimaaran. Vaadivasal, written by CS Chellapa, is the story a couple of bull and the one who captures it.

Vaadivasal will unfold in opposition to the backdrop of Jallikattu, the traditional sport practiced in Tamil Nadu through which a bull needs to be captured. It will probably be produced by Kalaipuli S. Thanu, who had bankrolled Vetrimaaran’s final movie Asuran, starring Dhanush.

Read More: Suriya says marriage has made him see things in new light

Suriya additionally has a yet-untitled Tamil movie with director Bala, with whom he had already labored collectively in movies akin to Nandha and Pithamagan.