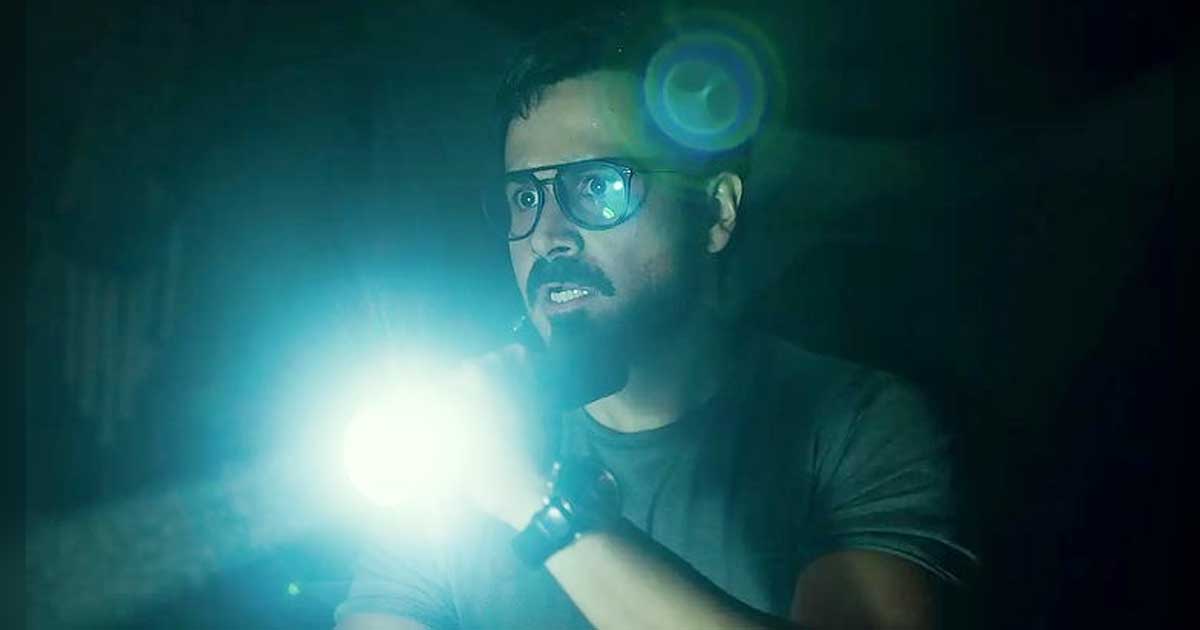 Actor Emraan Hashmi, who’s gearing up for the release of his upcoming movie ‘Dybbuk: The Curse is Real’, has spoken about why horror movies in India are less than velocity like different genres.

The movie marks Emraan’s return to his favorite style as he’ll be seen main the movie with Nikita Dutta and Manav Kaul in key roles. The movie helmed by Jay Ok. is the official remake of the blockbuster Malayalam movie ‘Ezra’. T-Series and Panorama Studios have joined forces to provide the movie.

Asked as to why he needed to star in a horror movie once more, Emraan Hashmi mentioned: “After ‘Raaz’ I wanted to take a pause from the genre but the story of ‘Dybbuk’ and the way Jay had constructed the narrative and how he wanted to really revamp the horror genre for our country got me excited. That’s why I wanted to revisit the genre.”

The actor shared that the movie “is a fresh take on horror, scares, the unpredictability and the introduction of a new culture that we don’t know about…”

He added: “The packaging, the way it is shot. It is shot very internationally so that is something I feel is very different from the horror films that have come out from our country.”

‘Dybbuk’ is all set to premiere on Amazon Prime Video on October 29.

Must Read: Ananya Panday’s Joke On ‘Ganja’ With Aryan Khan To Land Her In Trouble?