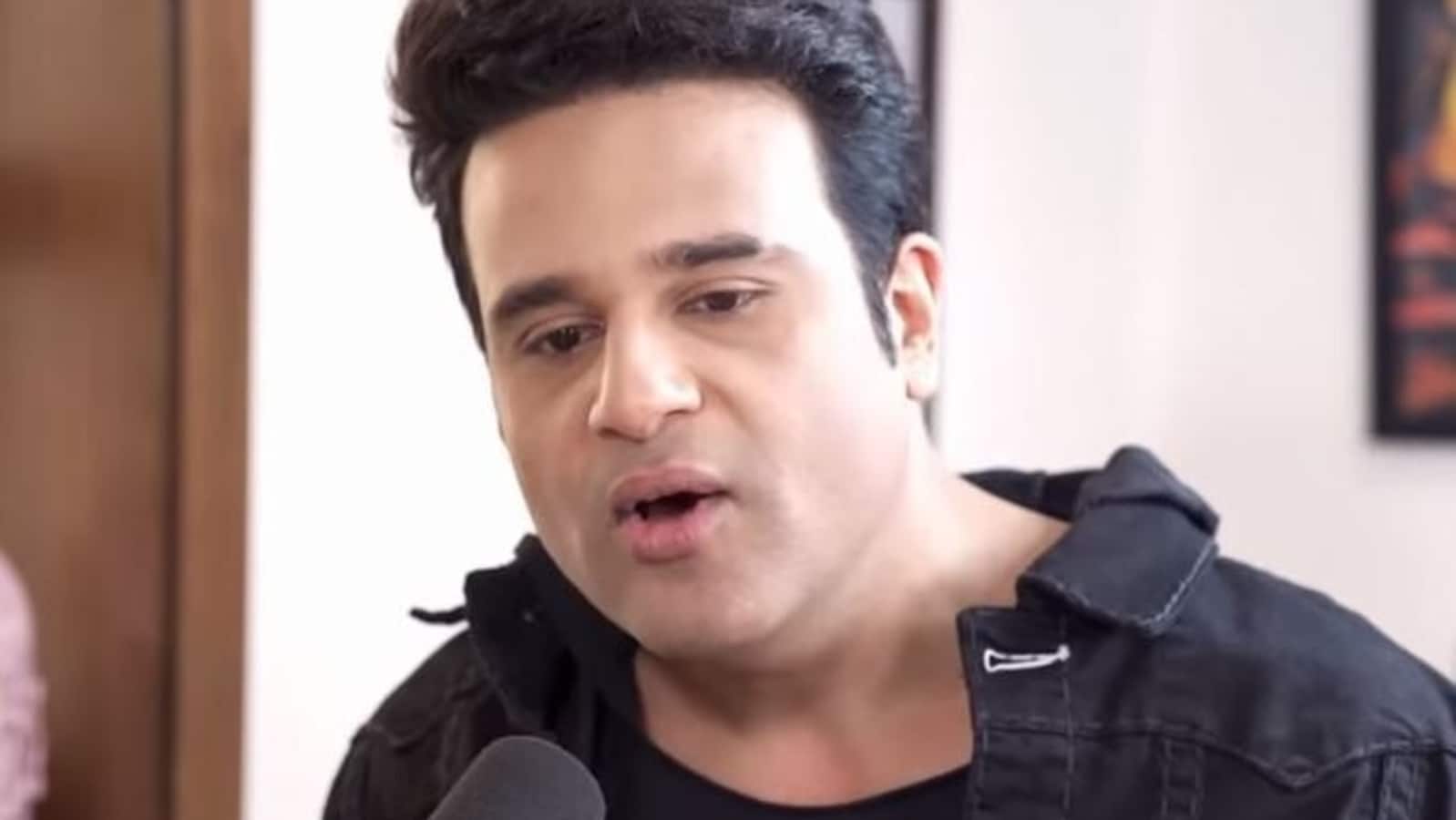 Krushna informed Maniesh, “My mother had uterus cancer and I never saw my mom. I spent my childhood with my father. I was two years old (when she died). You must have watched Mehmood’s Kunwara Baap, that is the bond that I share with my father. So I do not know. In fact, I saw her live, in a video last year when I watched an old Doordarshan video.”

Krushna had tears in his eyes as he added, “My naani, Govinda’s mom was a singer. There was a Doordarshan video of hers and my mother was sitting beside her, singing alog with her. That was when I saw my mom live for the first time. So, I had never seen my mother.”

Krushna is married to actor-filmmaker Kashmera Shah and so they have four-year-old twin sons Rayaan and Krishaang Sharma. He is the nephew of actor Govinda and has typically been at loggerheads with the senior actor.

Talking to Maniesh, Krushna additionally opened up about his endless rift together with his uncle, actor Govinda. He mentioned, “The thing is, when I speak in interviews, the things are put together after cut and paste. Uncle Govinda, I really love you a lot and I miss you a lot. I always miss you. You must never believe the news or anything, what’s out on media or what was written. I only miss one thing, that is I want my babies to play with my uncle. I miss that a lot. He should play with my babies. I know he misses me a lot. He always misses me, I know that.”