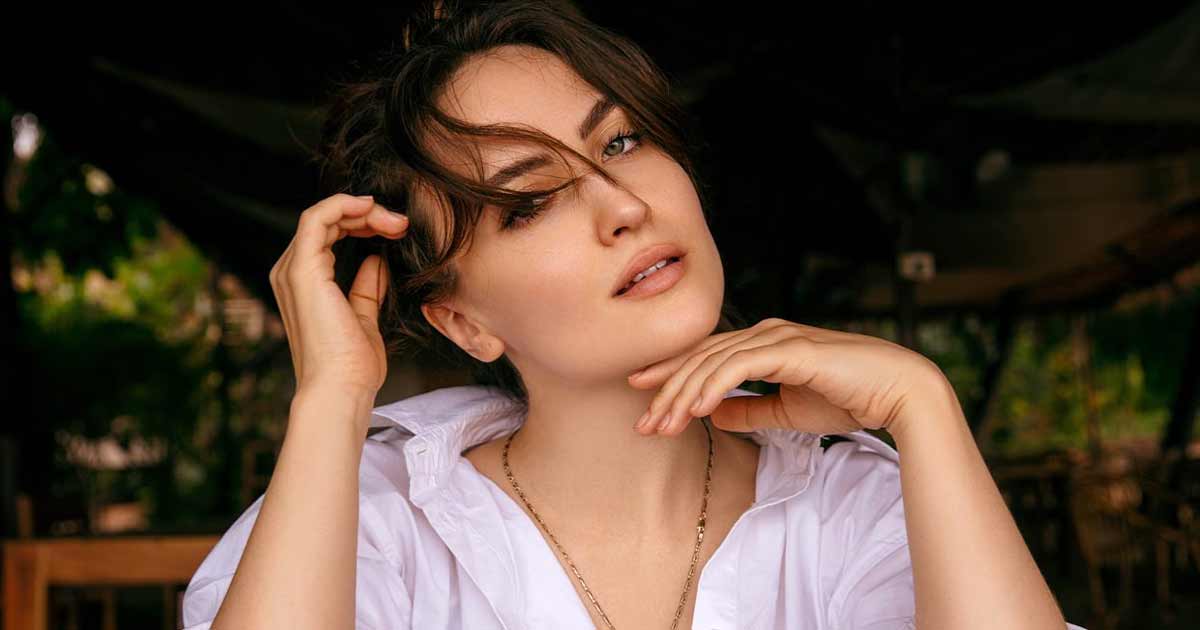 Swedish actress Elli AvrRam has garnered a ton of praise for her debut Tamil film, Naane Varuvean, in which she co-starred with Dhanush and has also wowed everyone with her performance in the Bollywood movie ‘Goodbye’ starring Amitabh Bachchan, Neena Gupta, Rashmika Mandanna and Pavail Gulati.

From taking part in the cautious and stealthy Jesse in ‘Malang’, motherly coy but decided Madhuri in ‘Naane Varuvean’ and the bold and fierce Daisy Bhalla in ‘Goodbye’, Elli’s versatility may be very obvious.

Elli AvrRam shares: “I’m very happy with the response I’ve been getting in the last few years. Now there are filmmakers who truly see my potential and are giving me performance-oriented roles. And I’m so grateful for it.”

But it wasn’t simple for Elli AvrRam.

“The journey hasn’t been a cakewalk, I’ve had to say no to lot of offers that’s come my way, just to stop being typecasted, and with that keep lot of patience for this day to come.”

‘Goodbye’ is a touching story that makes you realise the significance of your family members together with the downturns of life.

Produced by Ektaa R. Kapoor’s Balaji Motion Pictures in affiliation with Good Co., ‘GoodBye’ is all set for worldwide release in cinemas on October 7.