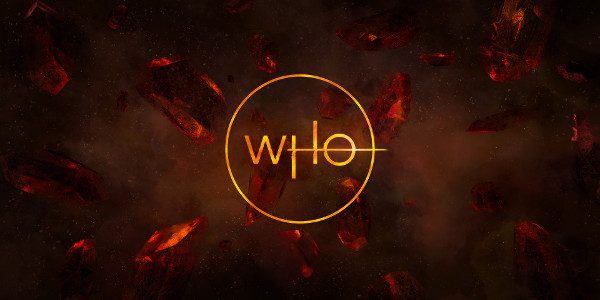 Doctor Who is returning for season 14 and its Sixtieth anniversary and a villain for the brand new season has been introduced. Neil Patrick Harris shared a photograph of himself as his new character on Instagram.

Season 14 of Doctor Who will see a brand new iteration of the Time Lord performed by Ncuti Gatwa on the BBC America sequence. Yasmin Finney, David Tennant, and Catherine Tate will even have roles within the Sixtieth-anniversary episodes.

Check out the announcement from Harris under.

A premiere date for the brand new season of Doctor Who will likely be introduced later by the BBC. The ultimate particular for season 13 will air this October.

What do you think? Are you excited to see Harris on Doctor Who?