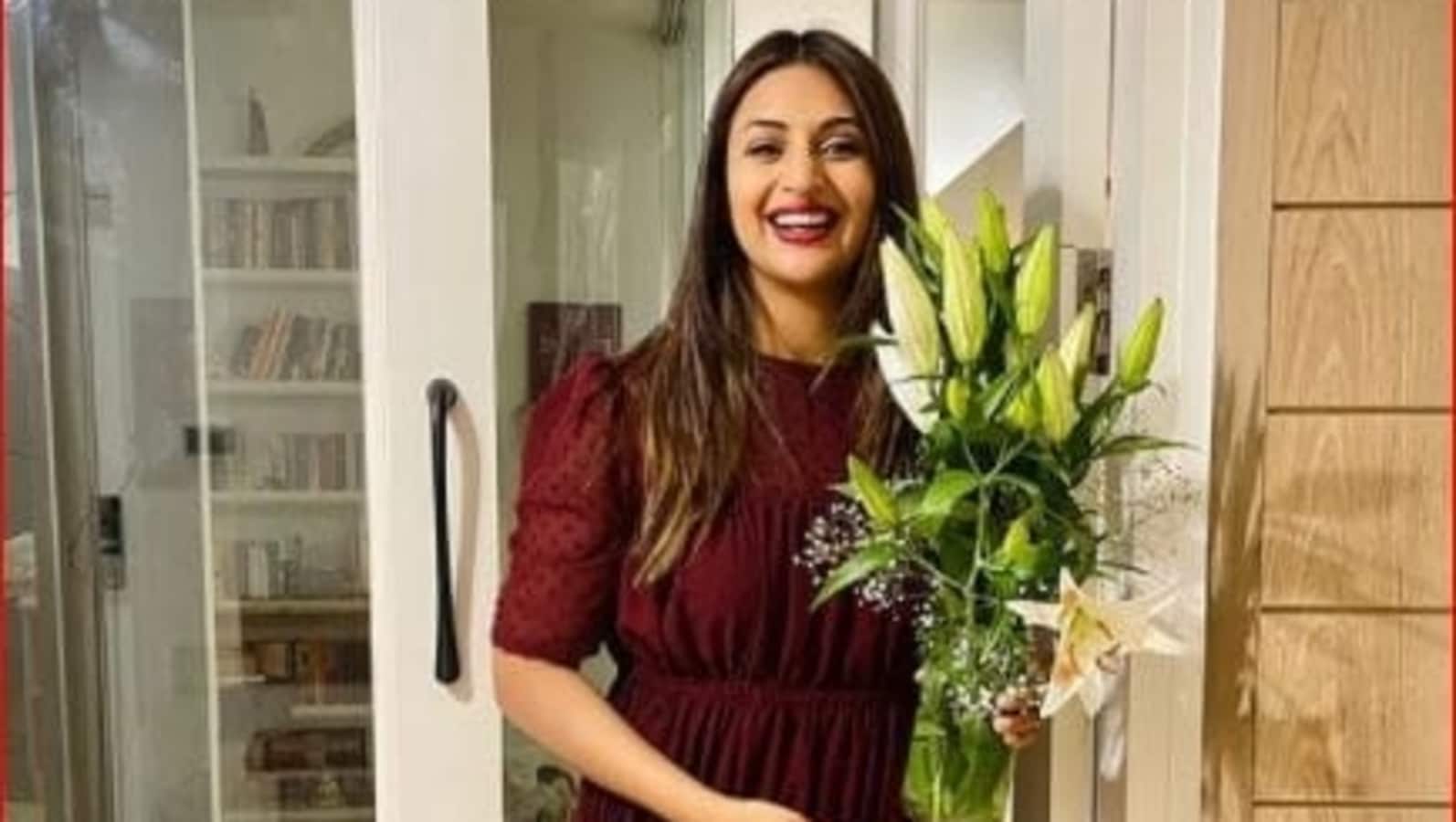 Divyanka Tripathi has revealed in a brand new interview that she was typecast after her hit present Banoo Main Teri Dulhann.

Television actor Divyanka Tripathi, rose to fame together with her Zee TV present Banoo Main Teri Dulhann. Divyanka performed Vidya Pratap Singh within the 2006 present. In a brand new interview, Divyanka talked about how she struggled to search out work after the present. Also Read: Divyanka Tripathi says she was once told ‘you have to be with this director’ for a role, reveals threats to ruin career

Divyanka has additionally performed Dr Ishita Iyer Bhalla within the broadly well-liked present Yeh Hai Mohabbatein. In 2017, she participated within the dance actuality present Nach Baliye 8 and emerged because the winner. Last 12 months, she participated in Khatron Ke Khiladi 11 and was the runner-up.

In an interview with Pinkvilla, Divyanka talked in regards to the rejections she confronted at first of her profession. She stated, “I never took them as rejections. I have always understood one thing, if I am not a part of the project, then that would have happened because there is no demand for my work. Maybe they need a person who looks or performs differently from me because main koi aloo toh hun nahin ke har sabzi mein ghul jaun (I am not a potato that blends with every vegetable).”

She added, “See you will be rejected when you are getting auditions, but what if you are not getting auditions at all? Especially after Banoo Main Teri Dulhann, I was typecast like Tulsi (Kyunki Saas Bhi Kabhi Bahu Thi) and Parvati (Kahaani Ghar Ghar Kii). So producers stopped casting me. They were like ‘You have become like Tulsi and Parvati, so we can’t cast you again, no one will see you’.”

Ramayan impact: Arun Govil blesses girl as she lays at his ft, prays to him at airport. Watch