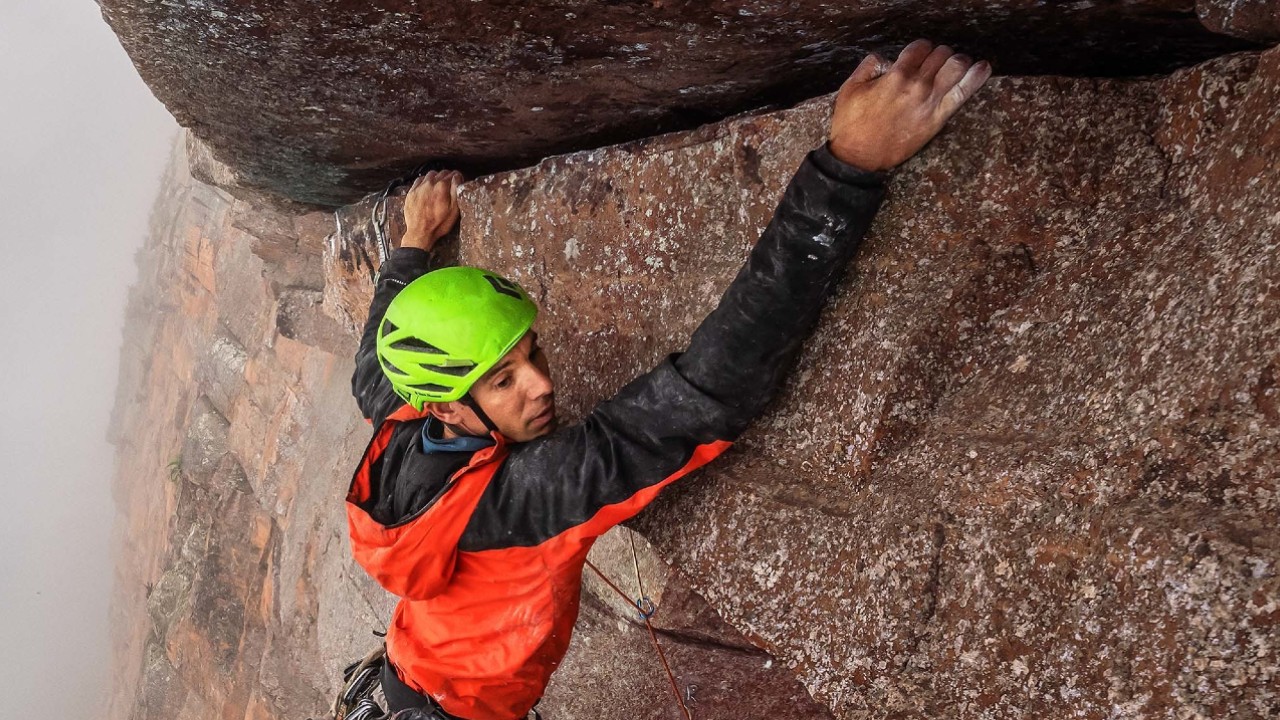 Image through Disney Plus.

Disney Plus is releasing a pair of documentary trailers to have fun Earth Day forward of the environmental vacation — with the primary being the climber movie Explorer: The Last Tepui and the second being the pastoral-focused The Biggest Little Farm: The Return. Both of the films will premiere on the streaming platform later this month.

Through the course of the 2 nonfiction narratives, audiences might be introduced on a journey world wide, from the rainforests of Guyana to the farms of California.

According to a release from Disney, the films are supposed to “celebrate the diversity and resilience of our planet and the species that inhabit it.”

“Filmed in some of the world’s most fascinating, biodiverse, and mysterious environments, these dynamic documentaries give viewers a revealing look at Earth’s splendors, its ecosystems, and inhabitants that face insurmountable environmental changes and threats,” the release stated.

In the National Geographic movie, Explorer: The Last Tepui, we observe the adventures of elite climber Alex Honnold, beforehand the topic of the 2018 movie, Free Solo. After efficiently performing a free solo climb of El Capitan in Yosemite National Park within the earlier movie, Honnold — together with a world-class climbing workforce led by climber Mark Synnott — will embark on a harrowing mission deep within the Amazon jungle in a primary try at climbing a 1,000 foot sheer cliff, an enormous “island in the sky” referred to as a tepui. Along the best way, throughout a harmful preliminary trek by the jungle, biologist Dr. Bruce Means will try to finish his life’s work by looking out the cliff wall for undiscovered animal species.

With The Biggest Little Farm: The Return, we get a follow-up to the 2018 award-winning function documentary movie about urbanites John and Molly Chester, who abandon their hustle-and-bustle life in Los Angeles to dwell in a barren farm to develop contemporary meals and exist in concord with nature in close by Ventura County. The new movie will doc the farmers’ 10-year journey of remodeling the land right into a “magical working farm”, Apricot Lane Farms, touted as being akin to a real-life Charlotte’s Web.

Watch the Disney Plus documentaries, Explorer: The Last Tepui and The Biggest Little Farm: The Return, on Earth Day, April 22.