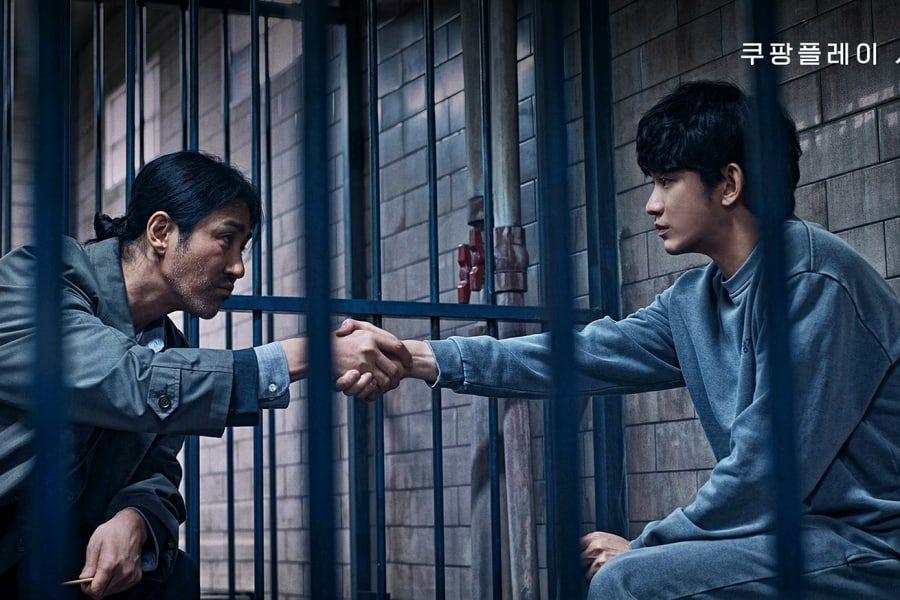 The director of “One Ordinary Day” (beforehand often called “That Night”) has shared his ideas on the upcoming drama!

A remake of BBC’s “Criminal Justice,” “One Ordinary Day” will star Kim Soo Hyun as Kim Hyun Soo, an unusual faculty scholar whose life is turned the wrong way up when he abruptly turns into the prime suspect in a homicide case. Cha Seung Won will star as Shin Joong Han, a lawyer who barely handed the bar examination and is the one one that reaches out to assist Kim Hyun Soo—whereas by no means asking him concerning the reality of what occurred that fateful night time.

Describing the enchantment of the drama, the producers teased, “In this era when people think more about their comfort and convenience than about justice, it’s a must-see drama with a weighty message.”

With the drama’s premiere developing in November, director Lee Myung Woo—recognized for works like “The Fiery Priest,” “Punch,” “Backstreet Rookie,” and extra—sat down for an interview with StarNews to speak concerning the mission and its charismatic leads.

After describing the drama as “a story about the criminal justice system,” the director went on to check “One Ordinary Day” with a few of his earlier dramas that tackled related subject material.

“If my previous works ‘Punch’ and ‘Whisper‘ dealt with the stories of prosecutors, judges, and lawyers who were at the top level of the criminal justice system,” he defined, “‘One Ordinary Day’ will tell the story of people at the bottom level of the criminal justice system, who aren’t able to receive protection from the law. It will make viewers put themselves in protagonist Hyun Soo’s shoes and ask, ‘If that were me, what would I have done?’ So I think it’s a drama that people will be able to empathize with more.”

Lee Myung Woo went on to reward the appearing of each of the drama’s leads, remarking, “You’ll be able to see new sides of Kim Soo Hyun and Cha Seung Won that you haven’t seen in other dramas up until now.

“While acting out the wide array of emotions that an ordinary student might feel if he suddenly became a murder suspect in an instant, Kim Soo Hyun’s performance was detailed and had depth.”

As for Cha Seung Won, he continued, “In order to play the role of a third-class lawyer who has never once been first-class in his life, actor Cha Seung Won set aside his cool image and voluntarily chose to look shabby for a meticulous and in-depth portrayal of a lawyer who only cares about money and specializes in petty crime.”

The director concluded, “I think the key points to look forward to in this drama are the chance to see completely new sides of Kim Soo Hyun and Cha Seung Won that they’ve never shown before, the immersive quality of their acting, and the chemistry between the two actors.”

“One Ordinary Day” will premiere in November by means of Coupang Play. In the meantime, try the drama’s first teaser here!

…and take a look at “The Fiery Priest” right here!