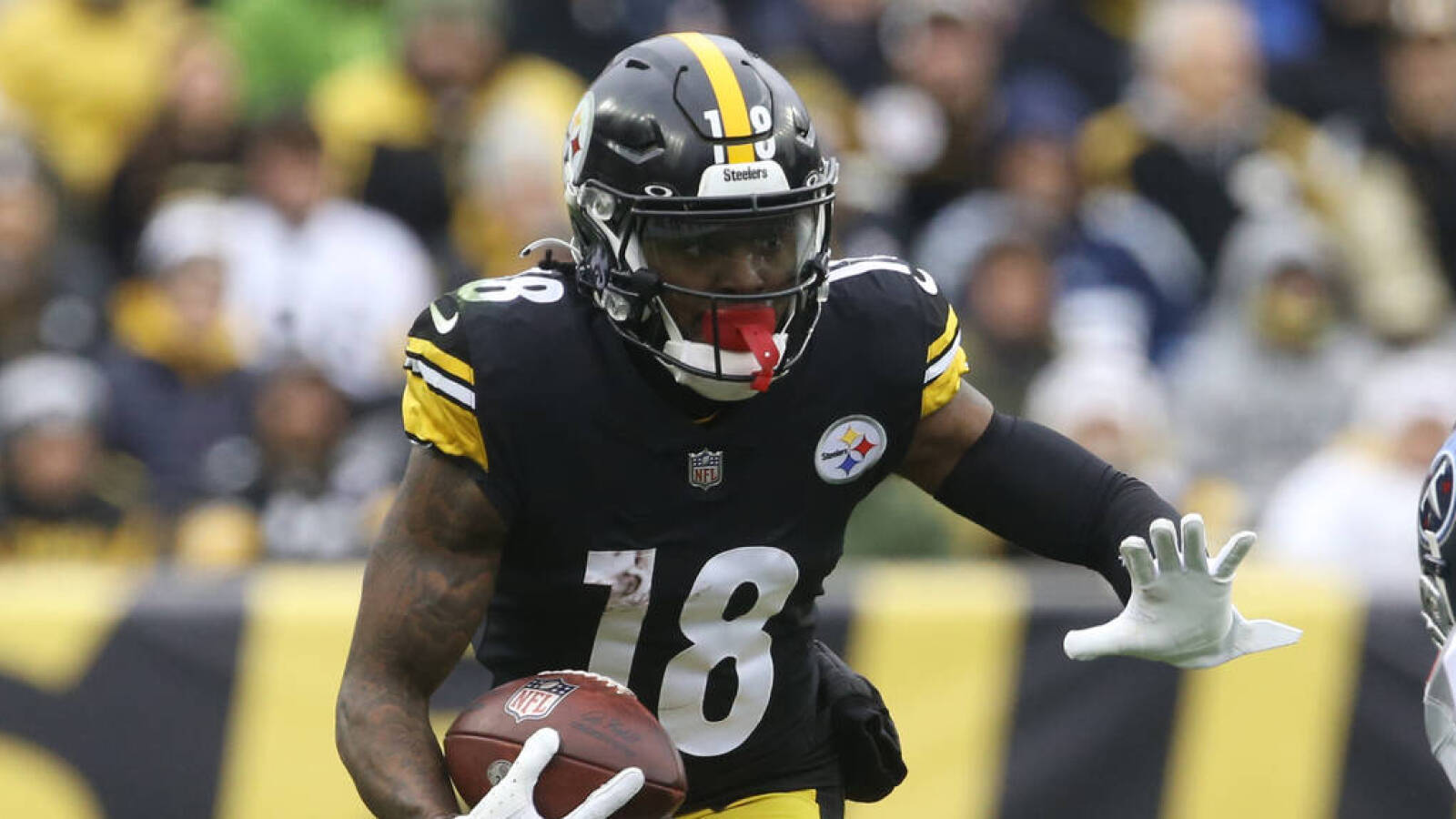 It was discovered final week that Pittsburgh Steelers star broad receiver Diontae Johnson was being sued by FlexWork Sports Management after Johnson failed to seem at a May youth soccer camp he beforehand agreed to host.

“What FlexWorks conveniently leaves out of this story are the countless breaches of the arrangement with Mr. Johnson, including the failure to facilitate his timely arrival,” the assertion says.

The authentic lawsuit alleges that the corporate “did not learn Johnson’s flight had been canceled until the wide receiver’s agent texted FlexWork leaders 13 minutes before camp was scheduled to begin.” Johnson’s facet finally blamed weather-related flight issues for his absence.

Johnson’s agent reportedly informed FlexWorks that the receiver “obviously already agreed to do a free make-up camp and give every camper a pair of signed Nike gloves that he tries on” on account of May’s developments.

“FlexWorks’ frivolous lawsuit is nothing more than a money grab with unfounded expenses and charges. This reality is supported by the company’s denial to accept Mr. Johnson’s proposal to offer a makeup camp,” Tuesday’s assertion continues. “Instead, FlexWorks chose to file a petty lawsuit in yet another attempt of a company seeking ‘go away’ money from a professional athlete.”