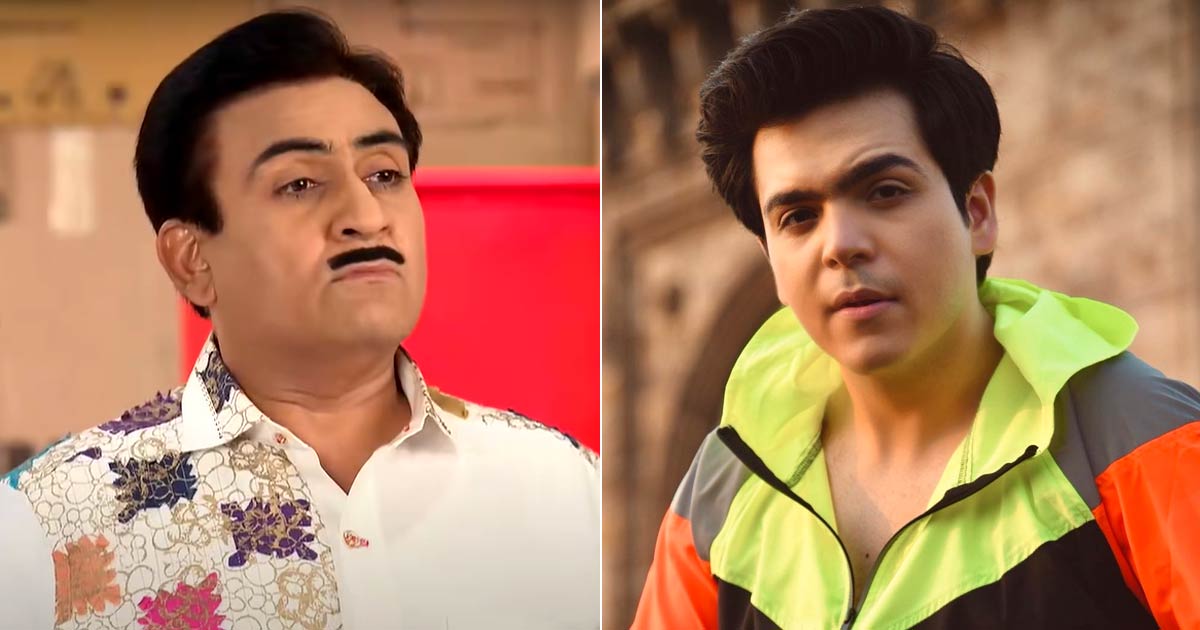 Taarak Mehta Ka Ooltah Chashmah has a grand forged. But one factor all of them have been well-known for is their bonding. Be it the ‘Mahila Mandal’ together with Munmun Dutta, Sunayana Fozdar or the Tapu Sena, the actors are mentioned to be well-knit. But we not too long ago heard that Dilip Joshi and Raj Anadkat had a fallout on set. Here’s what the on-screen Jethalal has to say about all of it.

It was Koimoi who solely knowledgeable you concerning the tiff. Sources near the event had knowledgeable that Raj was coming late to the set on a repetitive foundation. After being affected person for a day or two, Dilip lastly reprimanded him for the unprofessional behaviour.

Our sources knowledgeable, “Dilip Joshi is the senior-most actor on sets. Despite working on Taarak Mehta for so many years, he makes sure to be on time. There’s never a delay or effect on the shoot because of him. But Raj recently kept him waiting for an hour or so. What irked him is the fact that it was repeatedly happening. Dilip schooled him for being late on sets after the pattern was being repeated again and again. He has also unfollowed Raj on Instagram.”

We went on to confirm the info and Dilip Joshi had really unfollowed Raj Anadkat whereas Taarak Mehta Ka Ooltah Chashmah’s Tapu was nonetheless following his on-screen father.

Now, Dilip in a dialog with SpotboyE has denied the rumours. Apparently, the actor reacted by saying, “Absolutely rubbish. Who cooks up all these false stories?”

Well, Instagram and our sources state a complete totally different story. Only time will inform what the reality is!

Raj Anadkat aka Tapu is but to react to the matter.