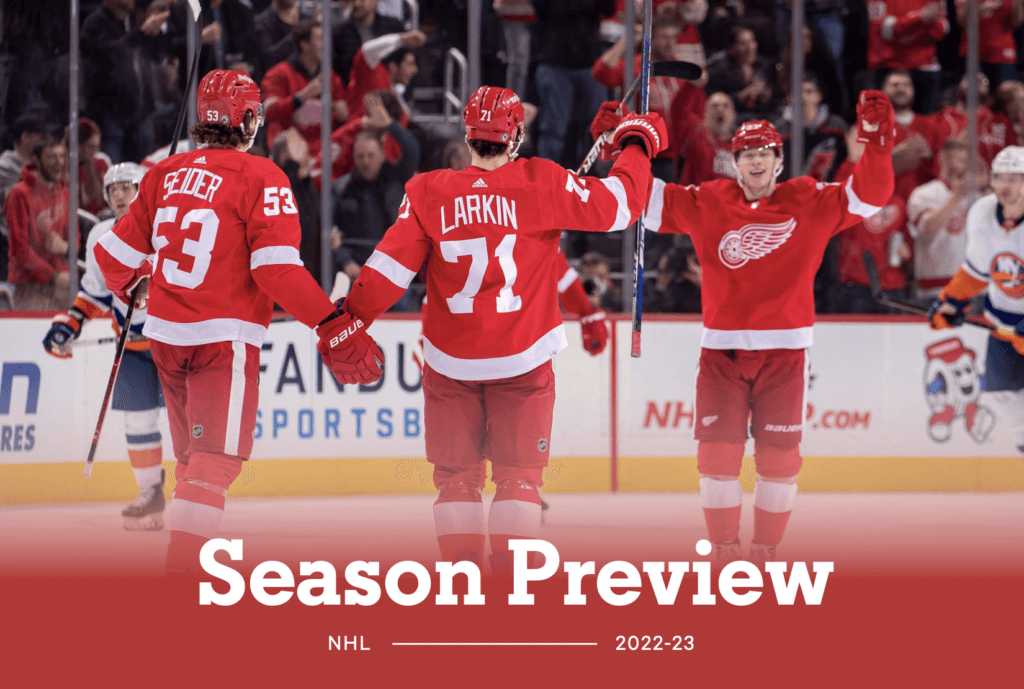 It would seem that Steve Yzerman had seen sufficient.

In his third season on the helm of the Detroit Red Wings, there have been just a few key developments. One was the emergence of Moritz Seider and, to a barely lesser extent, Lucas Raymond as Calder Trophy caliber gamers (Seider received it) and the type of cornerstones that pull franchises out of the draft lottery.

Two was a late-season collapse that value Jeff Blashill his job as head coach, dropped the Red Wings to the eighth-worst document within the league — and the fourth-worst purpose differential. Those are the types of issues that put franchises within the draft lottery for a sixth straight season.

Lo and behold, that’s the place the Red Wings discovered themselves. Yzerman and his group, once more, did work — Detroit’s prospect pipeline is No. 2 in Corey Pronman’s offseason rankings, with well-rounded defenseman Simon Edvinsson and high quality two-way middle Marco Kasper main the following wave.