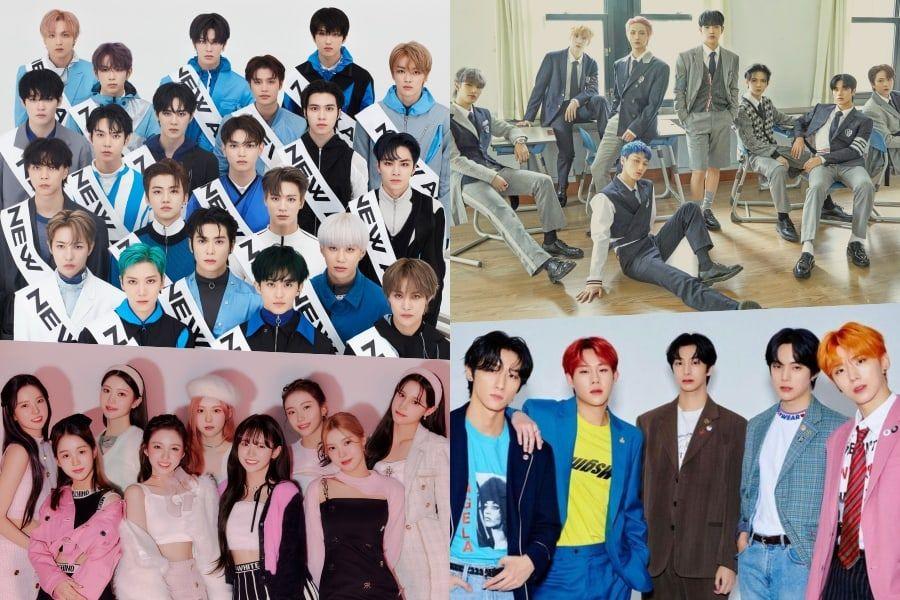 As the 12 months involves an finish, numerous K-pop artists are gearing up for debuts, comebacks, vacation singles, and extra.

Here’s what to anticipate:

EVERGLOW drops their comeback album “Return of the Girl.” 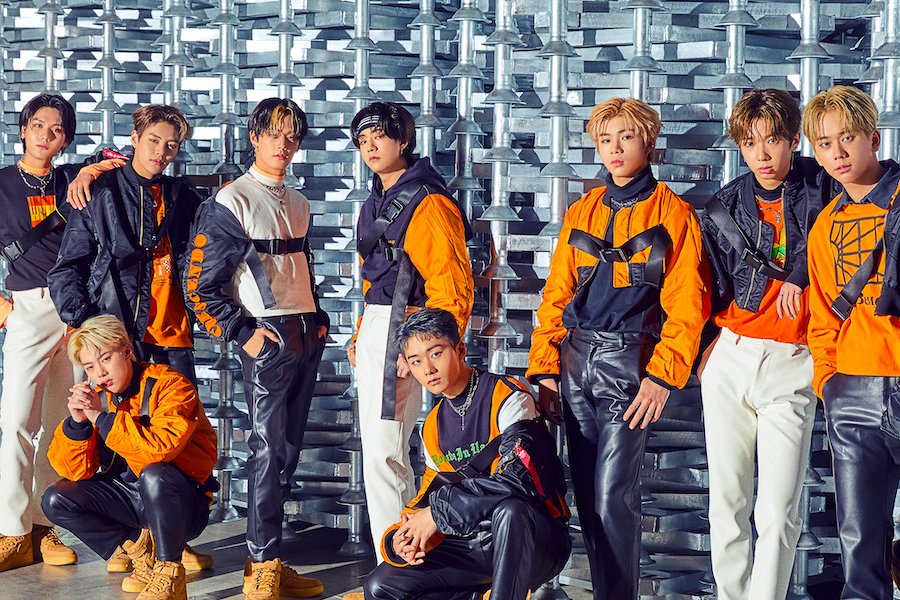 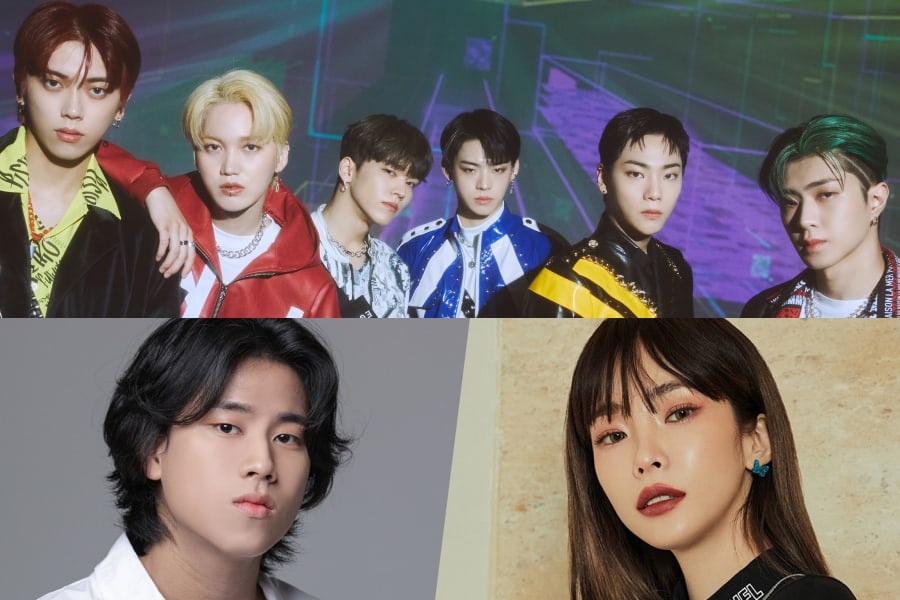 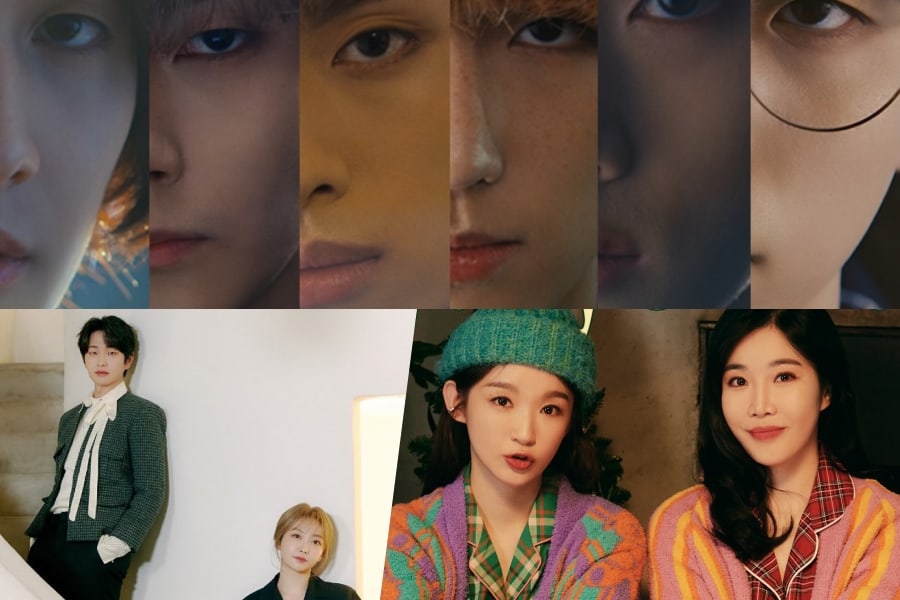 WINNER’s Song Mino makes a solo comeback with the full-length album “TO INFINITY.” 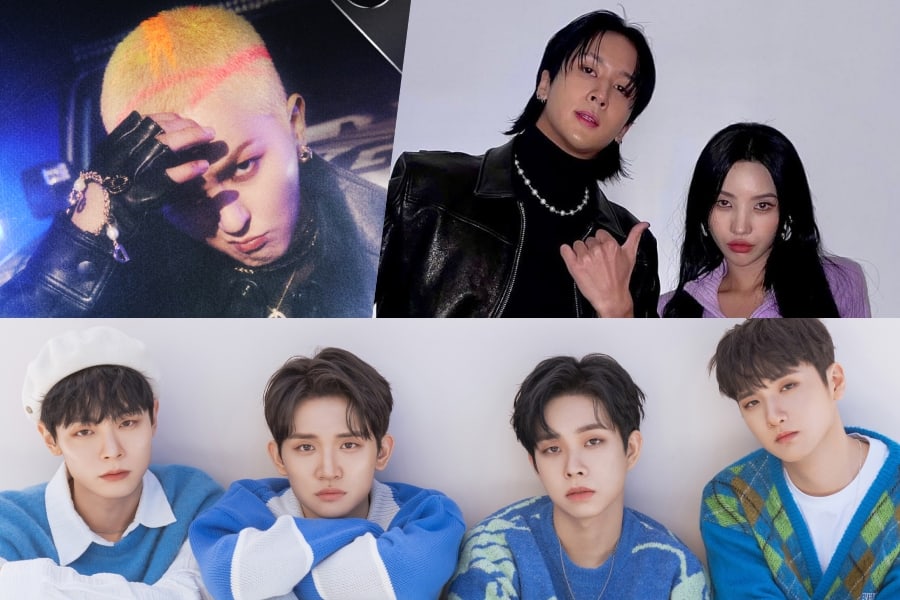 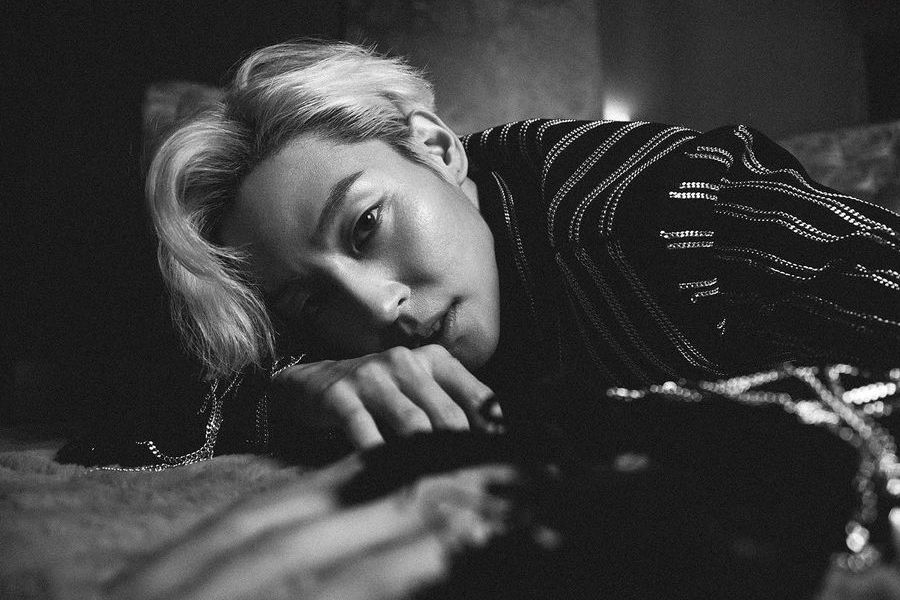 FTISLAND returns with the mini album “LOCK UP” for his or her first comeback in over two years. 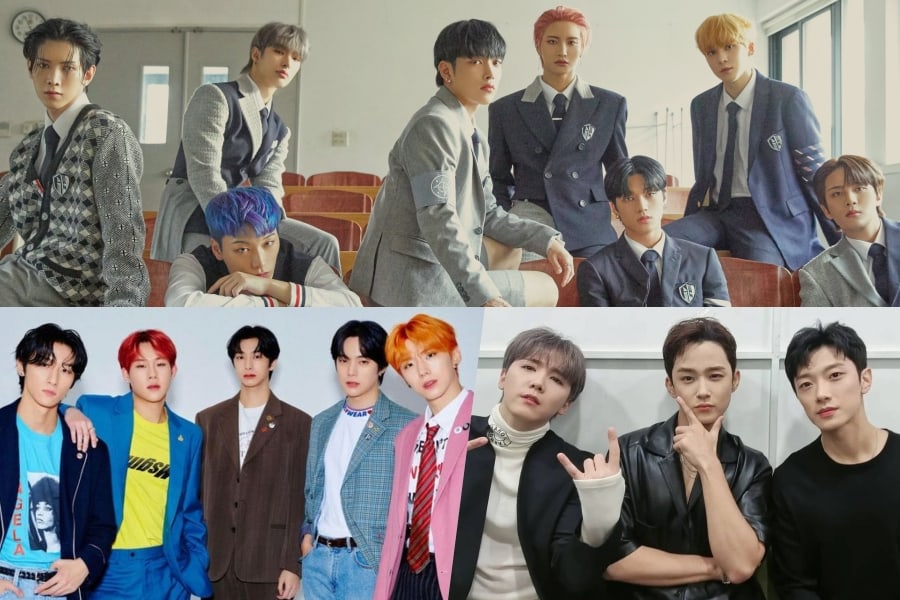 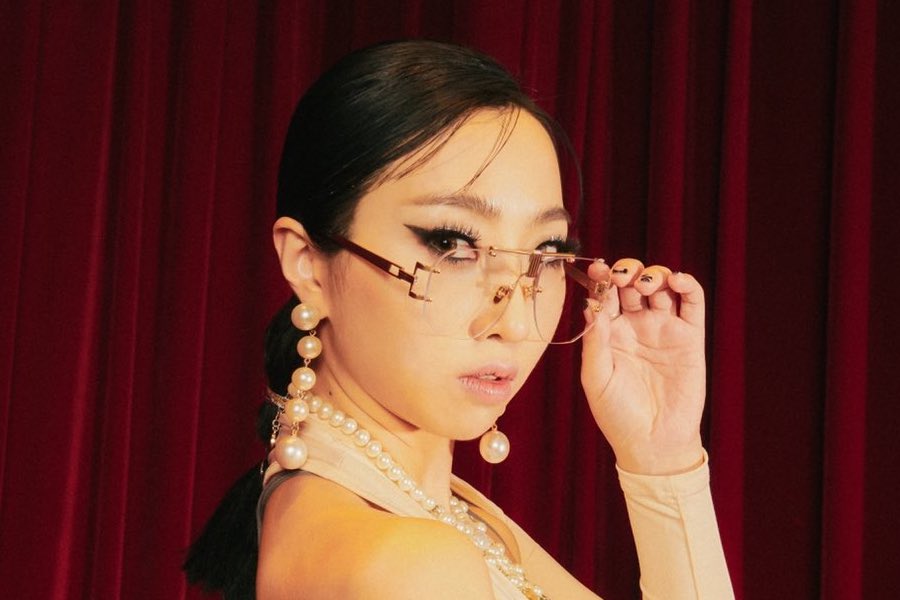 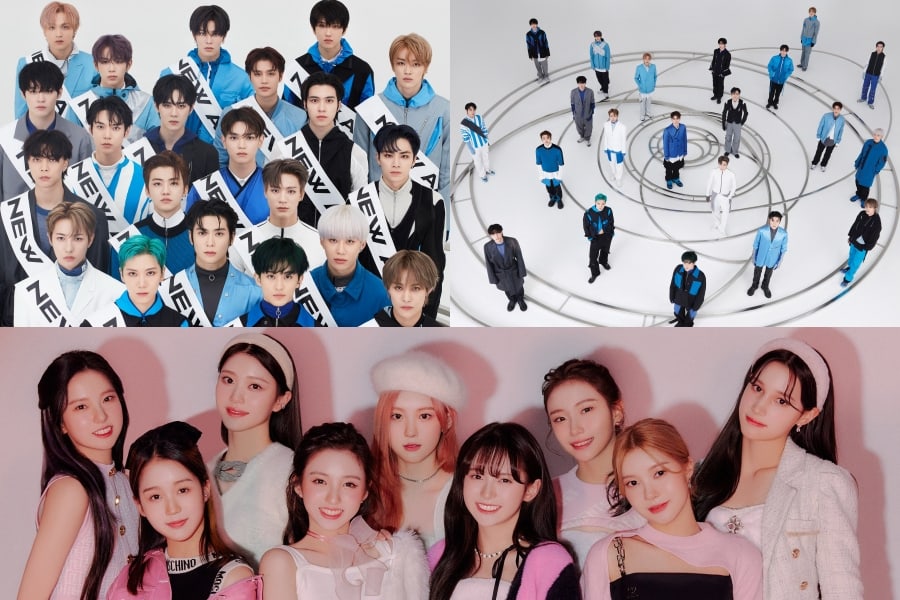 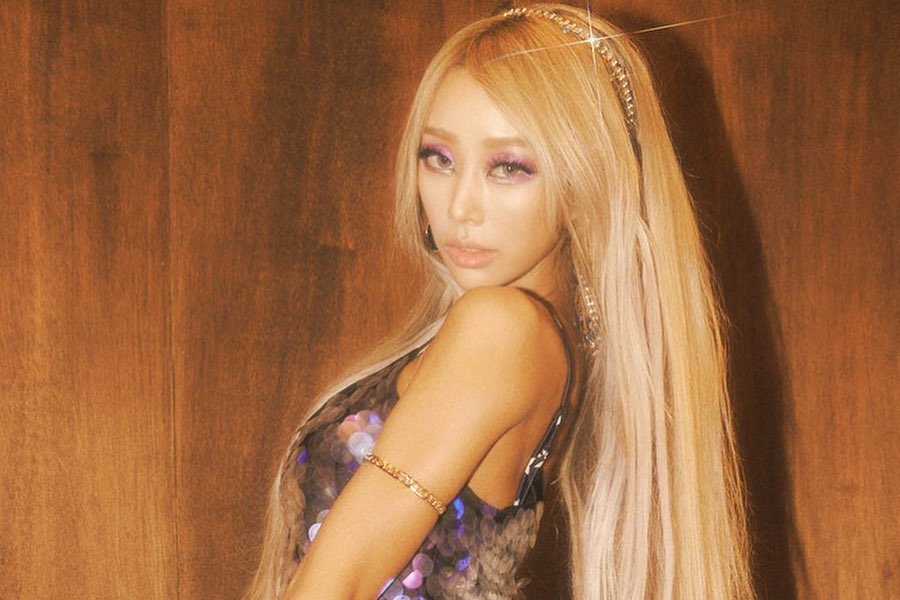 Kim Jae Hwan returns along with his fourth mini album. 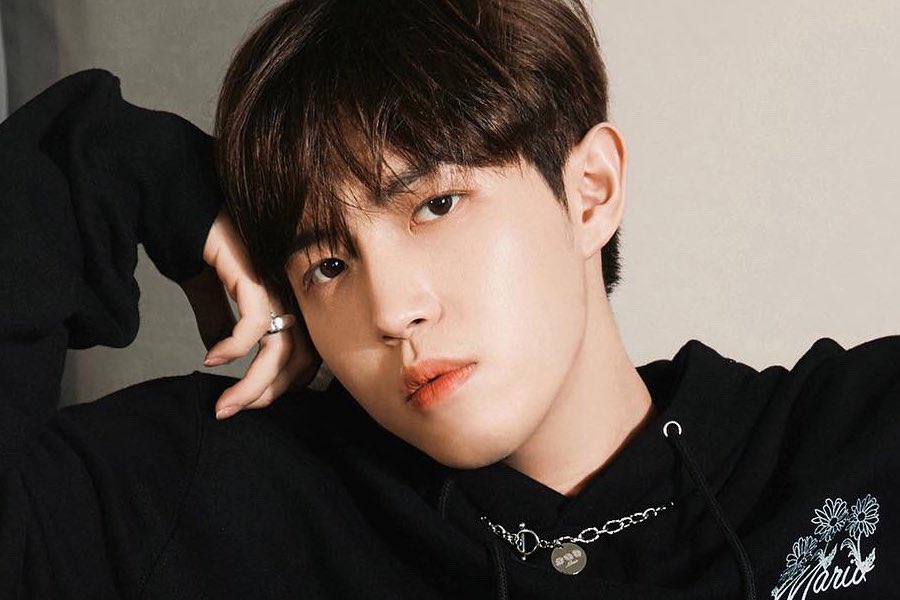 Which December releases are you excited for?