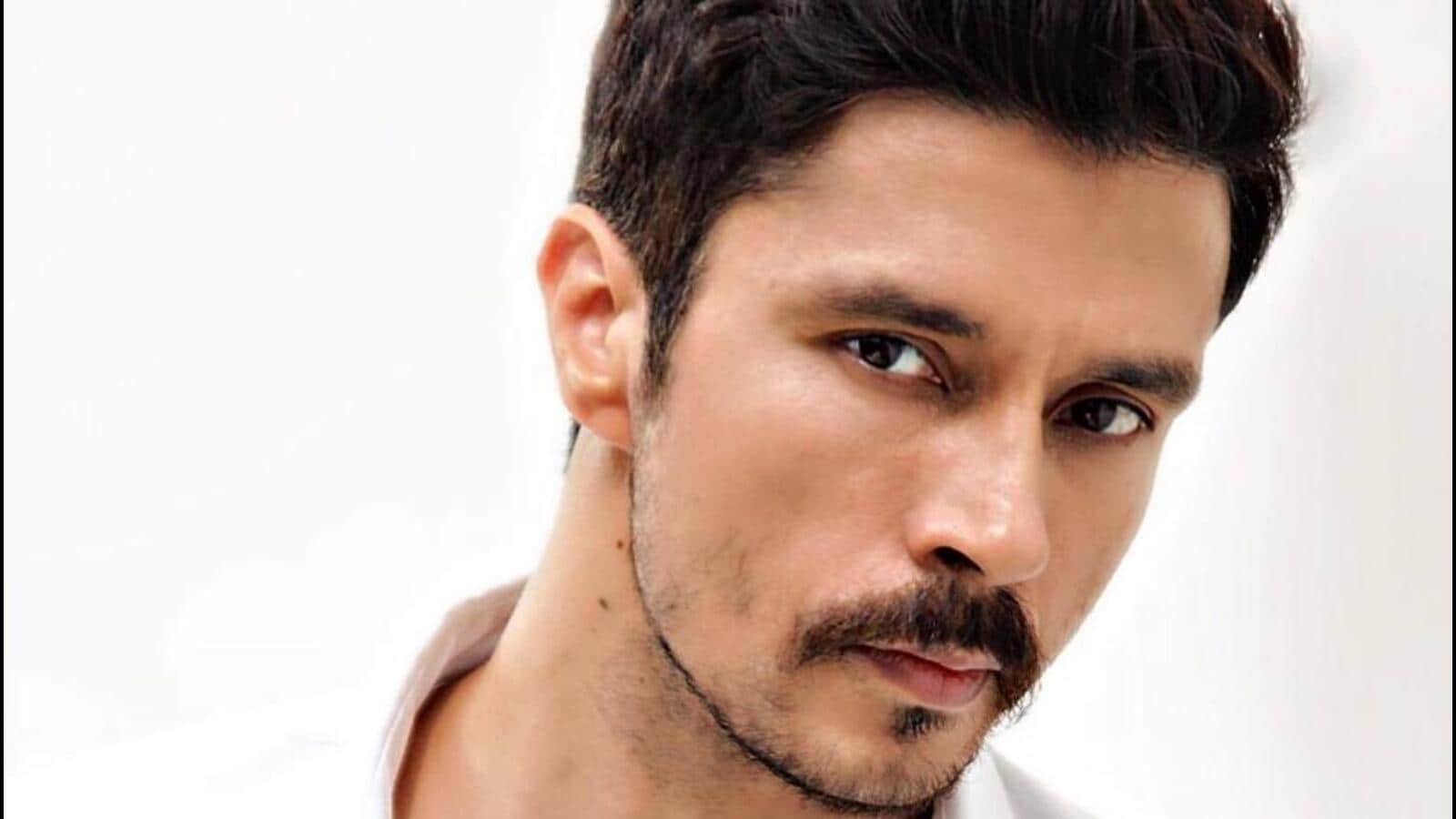 Actor Darshan Kumaar, who performed the function of a Kashmiri Pandit in Vivek Agnihotri’s The Kashmir Files, says the movie about Kashmir exodus isn’t towards any caste, celebration or neighborhood.

Darshan Kumar’s newest movie, The Kashmir Files has emerged as some of the profitable movies to return out of Hindi cinema until date. And the actor says it’s a surreal second for him.

“It’s turned out to be a people’s film,” he says, “They are supporting it. The support I received from them is just unmatched. My heart is filled with gratitude, the hugs and tears of people have shook me from within.”

The 35-year-old performed the function of Krishna Pandit within the movie, which has earned over ₹200 crore on the field workplace. Said to be a real account of the genocide of Kashmiri Pandits in 1990, it invited naysayers too, who alleged that the movie was dividing communities.

The actor reacts, “This film is a brutally honest based on a true event. It is not against any caste, party or community. We always talk about humanity and justice. Our film shows what happens when there is no humanity. I will request those people to first watch the film and then decide. I have been getting messages from friends of different religions, they cry and talk about my performance. They said we brought the truth out.”

Asked how vital this movie was from his profession’s viewpoint and Kumaar says it has been his most difficult function until date.

“Mentally, emotionally, physically. With all due respect to other professions, I believe acting is the most difficult job in the world, it requires strength and hard work. The casting director called me, and said Pallavi Joshi ji and Vivek Agnihotri ji wanted to meet me. They showed me the heart-wrenching stories of 700 families, I couldn’t speak a word after those videos. Then they gave me the script and said ‘we want to cast you as the lead’,” he concludes.