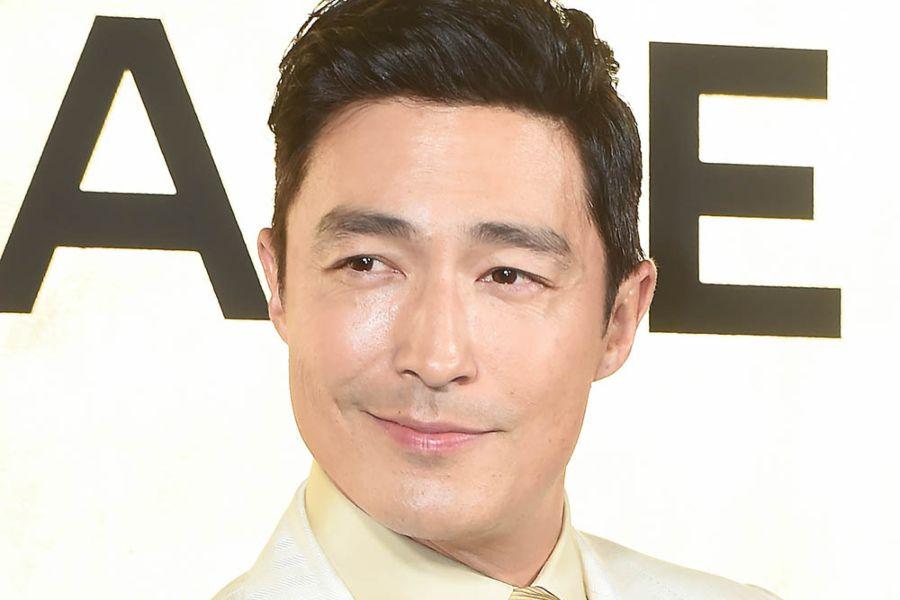 Daniel Henny shall be showing on “The Manager”!

On August 17, it was reported that the actor shall be showing on the variability present and that his episode is about to look in September.

In response, his company Echo Global Group confirmed, “It is true that Daniel Henney shall be showing on ‘The Manager.’”

Daniel Henney is currently awaiting the premiere of his upcoming movie “Confidential Assignment 2.”

The sequel is titled “Confidential Assignment 2: International” and follows Rim Chul Ryung heading again to South Korea in pursuit of a brutal and secret prison group. He groups up once more with Kang Jin Tae, who volunteers to work with the North Korean so as to get again on the investigation workforce after a mistake landed him within the cyber crime division.

The duo additionally groups up with newcomer Jack (Daniel Henney), an FBI detective from the United States who’s on the path of a North Korean prison group that has induced havoc everywhere in the world. Jin Sun Kyu performs villain Jang Myung Joon, the chief of this prison group.

Catch an episode of “The Manager” under!