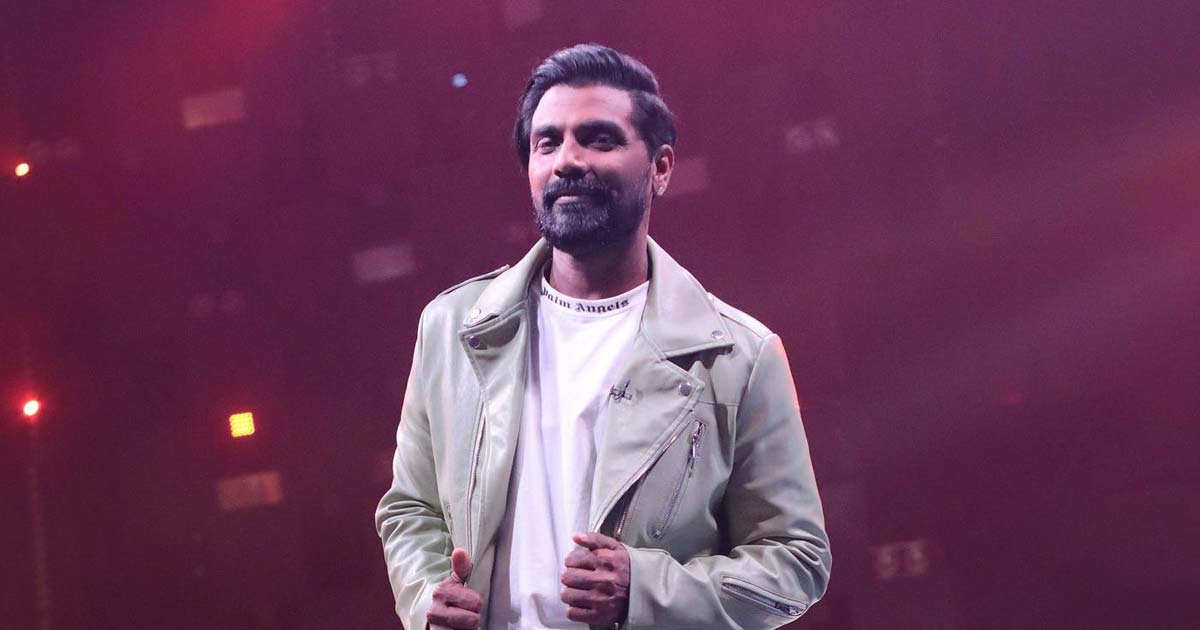 When ‘Dance+ Season 6’ paid tribute to choreographer Remo D’Souza by means of their performances, the place they confirmed how he had began from floor zero and have become well-known due to his distinctive dancing model, he broke down.

He stated: “Whatever I am today, I am because of every single person standing here. I am speechless after this tribute performance. It took me back to my golden days, my struggling days. My entire life flashed in front of my eye because of this 10-minute performance. It has made me emotional. I don’t have words to compliment this wonderful performance.”

The episode additionally noticed director-choreographer Farah Khan, together with the solid of the favored tv present ‘Ghum Hai Kisikey Pyaar Meiin’ — Neil Bhatt, Ayesha Singh and Aishwarya Sharma — becoming a member of Remo D’Souza for the semi-final and cheering up the contestants.

Farah additionally obtained emotional and stated: “I am grateful that I came here and witnessed this. It is amazing to see how Remo has come a long way and inspired millions of people. It is not possible for everyone to have a huge heart and win over people. Remo has truly made the lives of a lot of people around him, which is extremely commendable and deserves a salute.”

She added: “Films and shows come and go! But the way Remo has supported and encouraged people around him has made his legacy stronger. It is the most beautiful legacy.”

Remo D’Souza was additionally seen shaking legs on the favored music ‘Muqabala’ of ‘Street Dancer 3D‘. The episode additionally witnesses a last showdown efficiency between the highest 3 contestants of this season.