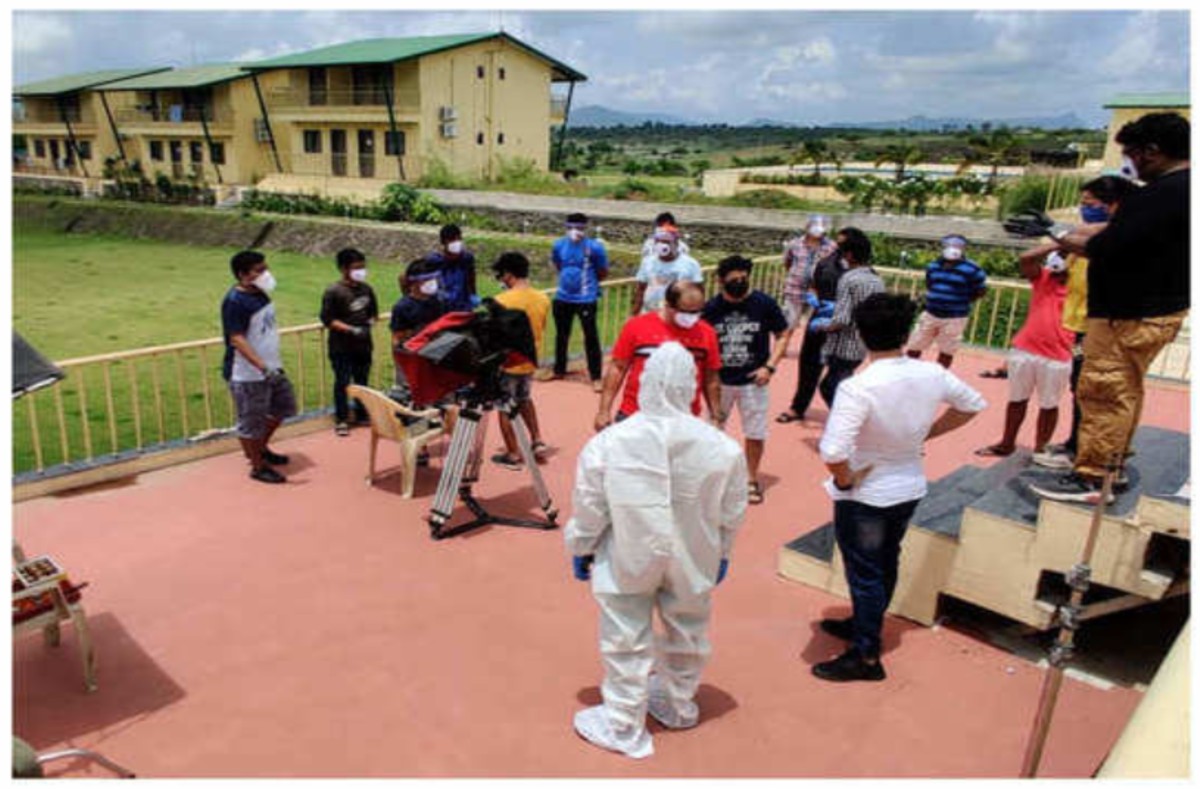 Cyclone Tauktae lately performed havoc on nearly all of the TV serial and movie units in and across the metropolis of Mumbai. FWICE General Secretary Ashok Dubey in an interview with BT shared, “We have just learnt that several sets in Film City and other studios have been damaged due to the cyclone, We are trying to assess the situation.”

But he’s relieved that the Maharashtra authorities has allowed the manufacturing homes to restore and put together their units for the monsoon.

Some of the TV exhibits and movies that had been being shot earlier than the second lockdown had been Yeh Rishta Kya Kehlta Hain, Anupamaa, The Kapil Sharma Show, Sanjay Leela Bhansali’s Gangubai Kathiawadi. Along with them there have been are large movie units that had been beneath development, a few of them had been Yash Raj’s Pathan and Karan Johar’s Brahmastra.

While Mumbai units have confronted the wrath of nature to Tauktae, a lot of the makers taking pictures in Gujarat and Daman confirmed that their units are intact.

Saurabh Tewari, who’s taking pictures for his serial Bawra Dil in Daman, sources from Super Dancer and Indian Idol units and JD Majethia, whose present Wagle Ki Duniya is being shot in Silvassa all confirmed that they weren’t impacted by the Cyclone a lot.