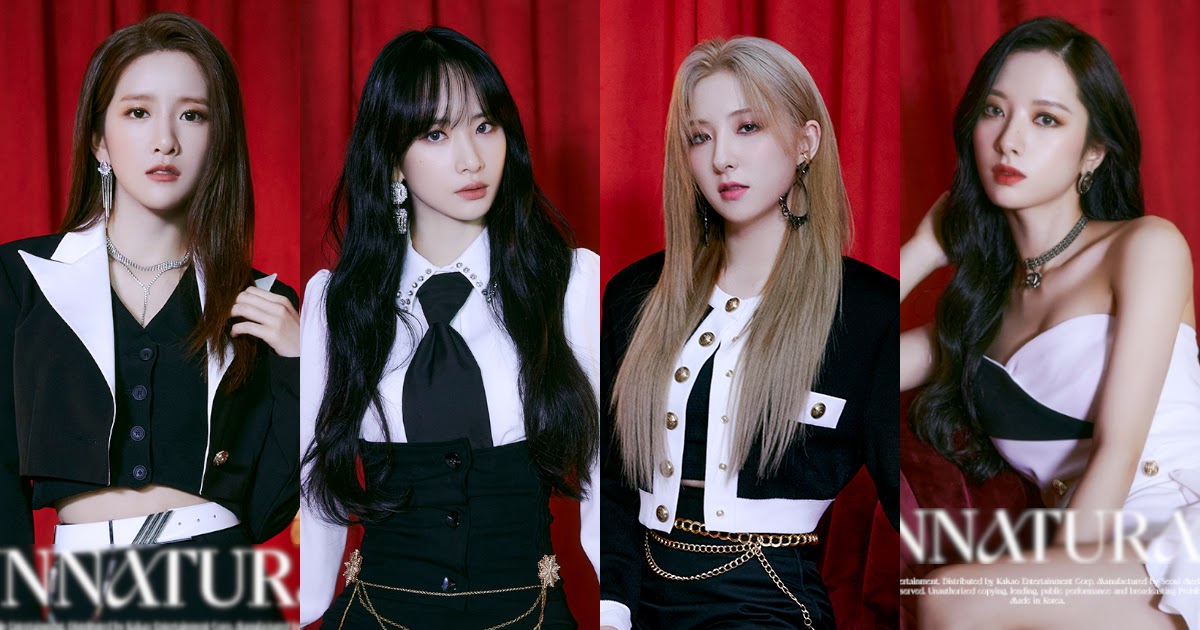 Earlier this month, Cosmic Girls introduced that they might be debuting a new subunit.

This subunit can be made up of lead dancer Bona, vocalist Eunseo, chief Exy and lead vocalist Seola. This is the group’s second subunit, the primary one being Chocome, made up of members Dayoung, Luda, Soobin and Yeoreum, which debuted final October.

In an announcement through their official Twitter immediately, the identify of the brand new subunit and their debut single album was revealed! The subunit can be known as The Black, and their album can be My Attitude.

The Black can be debuting on May 12, and judging by the announcement image and identify, this subunit is certain to be a lot totally different from Chocome’s cutesy vibe!