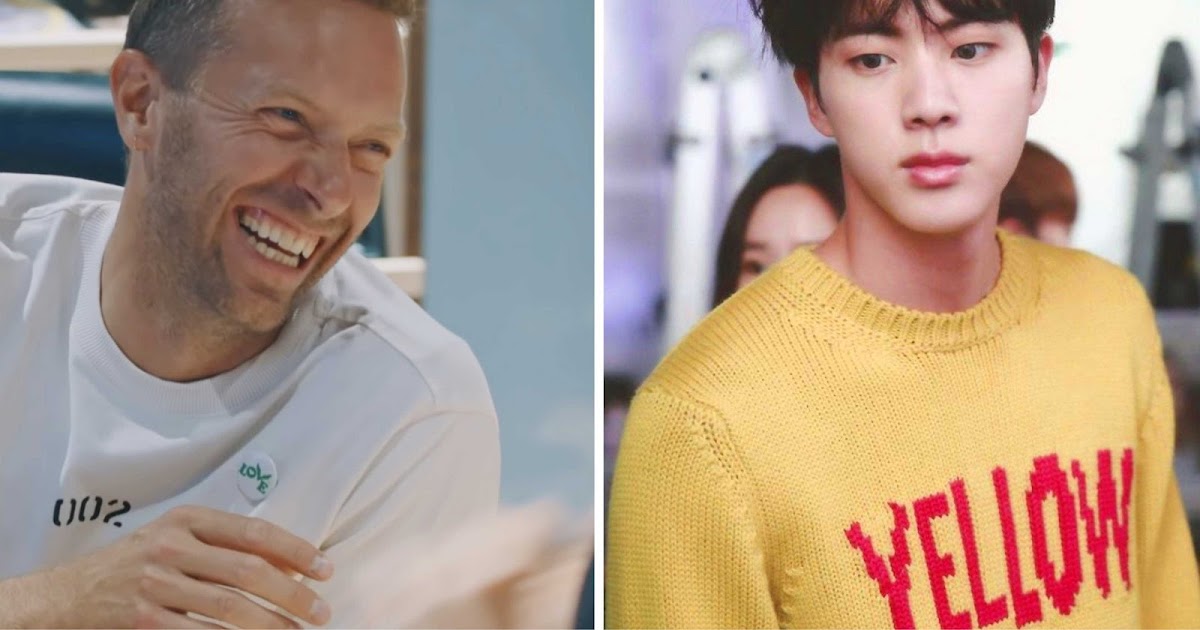 BTS and British rock band Coldplay time and time once more show to be friendship goals.

And, their friendship was cemented by way of the collaboration single “My Universe,” which was additionally featured on Coldplay’s newest album Music of the Spheres.

Now, Coldplay’s lead singer Chris Martin has mentioned that there’s one other track of theirs that was “written for BTS.”

Coldplay carried out at 2022 iHeartRadio ALTer EGO on Saturday, January 15, at The Forum in Los Angeles, California. During it, they carried out their 2000 hit track “Yellow” from the band’s debut album Parachutes.

Before singing “Yellow,” Chris Martin surprisingly advised the viewers that the track was truly written for BTS, though the group hadn’t even been fashioned but. In truth, maknae Jungkook was a 2-year-old when the track got here out.

This was written for BTS twenty years earlier than they fashioned, however they turned it down.

“This was written for @BTS_twt twenty years earlier than they fashioned…however they turned it down” – Chris Martin earlier than Yellow at #iHeartALT2022 pic.twitter.com/1TwynVW0TA

This was a humorous nod to BTS through the occasion. And, it’s a working gag of Coldplay to tease concerning the origins of “Yellow.”

Actually, whereas the track sounds emotional, it doesn’t have a deep inspiration behind it. When they first started engaged on the track, Martin sang in “his worst Neil Young impersonation voice.” And, the enduring track’s lyrics have been actually impressed by the Yellow Pages discovered within the studio.

Despite it simply being a joke, we are able to completely think about “Yellow” being meant for BTS. Just have a look at a few of these lyrics…

And this wouldn’t be the one basic Coldplay track that low-key appeared meant for BTS. Previously, the band gave BTS permission to cowl “Fix You” for MTV Unplugged.

Additionally, Coldplay carried out “My Universe” at 2022 iHeartRadio ALTer EGO. While BTS weren’t there as they’re all in South Korea at the moment, they confirmed a video of the group.