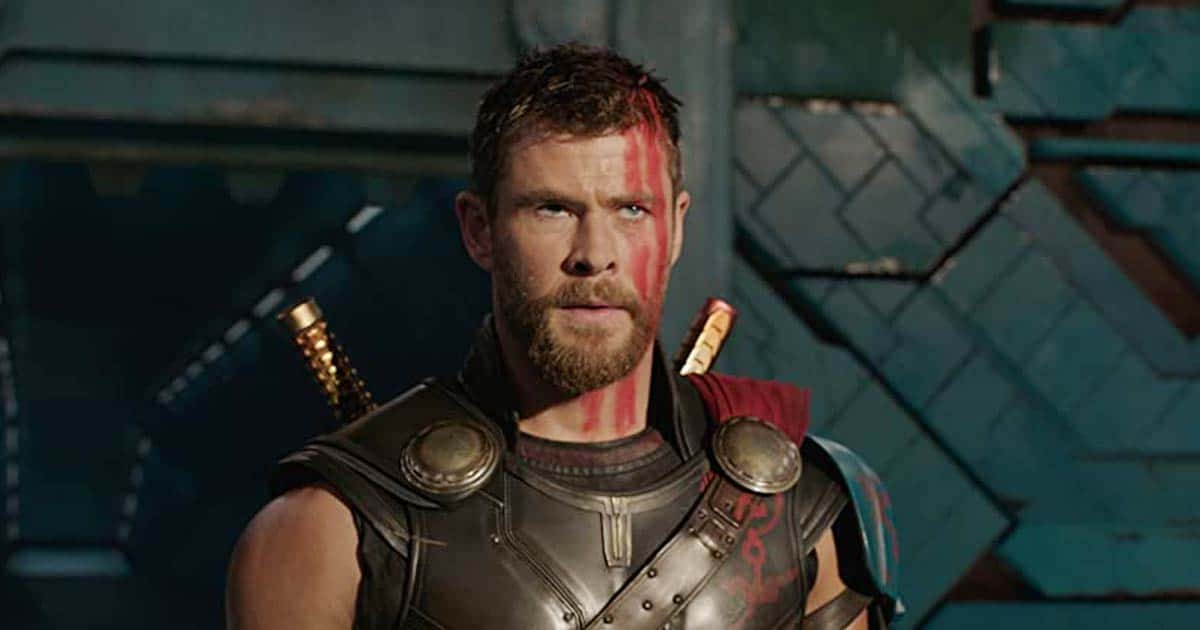 Chris Hemsworth reveals if would join extra Thor movies with the MCU. Rather a lot is occurring within the Marvel Cinematic Universe’s Phase 4. Fans had been launched to new heroes just like the Eternals and Shang Chi whereas being equally excited for the outdated ones like Black Widow and Spider-Man. Recently, the Studio confirmed that Tom Holland might be again with a brand new trilogy after Spider-Man: No Way Home.

Meanwhile, the hammer-wielding god, who has served as one in all Marvel’s key pillars in its early days, alongside Robert Downey Jr.’s Iron Man and Chris Evans’ Captain America, has just a few phrases to share whereas speaking about him returning for extra motion pictures.

Even although RDJ and Evans have made it clear earlier than their remaining outings as their on-screen heroes that they had been leaving the franchise behind, Thor actor Chris Hemsworth has a special response to his future with the collection, noting he’ll be again so long as they’ll have him. While showing on Australia’s The Today Show, Hemsworth was requested if he’s inquisitive about extra MCU movies after Tom Holland’s new Spider-Man trilogy was confirmed.

“How many Spider-Mans has he done? He’s a little behind me. I think he’s done three, I’ve done six or seven Thors, so maybe. As long as they’ll have me, I’ll turn up, but I feel like they might be waning that kind of enthusiasm for me to keep going,” Chris Hemsworth replied. Currently, the actor is in Prague, filming for Extraction 2.

Considering that Chris has been part of the franchise for a decade and is likely one of the core parts of the Avengers, it may very well be comprehensible why he wouldn’t need to take up the position once more. However, that’s not the case, and neither are the followers dropping curiosity in him anytime quickly.

Chris Hemsworth’s eighth enterprise because the hammer-wielding god, Thor: Love and Thunder, is arriving subsequent yr. It will additional the arc created by 2017’s Thor: Ragnarok, which utterly redefined who the character is within the MCU.