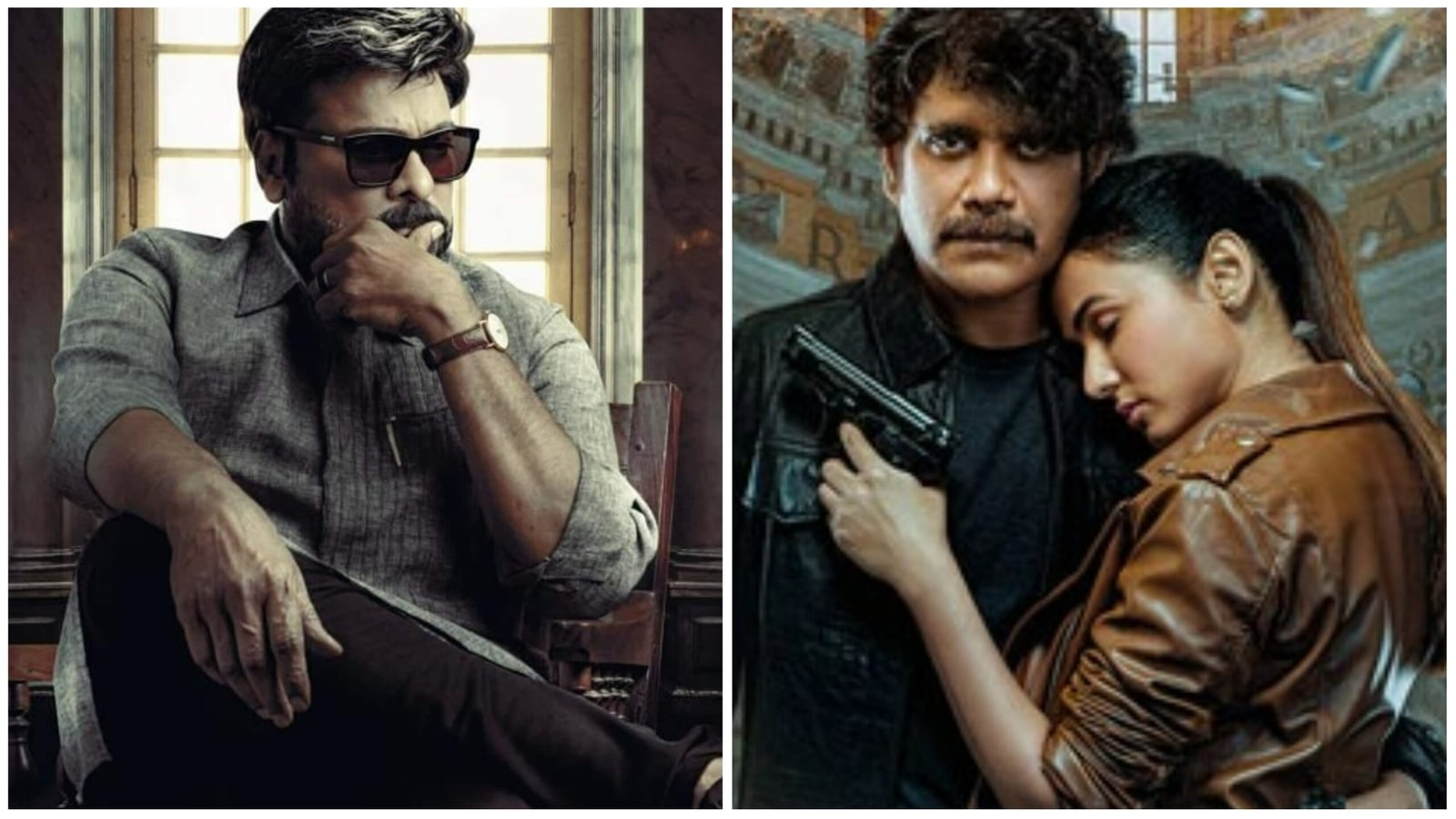 Actor Chiranjeevi’s GodFather, the Telugu remake of Malayalam movie Lucifer, and Akkineni Nagarjuna’s The Ghost are set to release on October 5. Ahead of the field workplace conflict of their respective movies, Chiranjeevi has stated that he doesn’t see Nagarjuna as competitors and that every of their movies are distinctive. Also learn: Chiranjeevi is proud of son Ram Charan as he completes 15 years in film industry

Talking in regards to the conflict with Nagarjuna’s ultraviolent action-thriller The Ghost, Chiranjeevi advised News18, “There isn’t any competitors with Nagarjuna. Both the movies are distinctive and we are attempting to showcase our expertise in it and show ourselves.”

Last week, Nagarjuna wished Chiranjeevi good luck for the release of his film at the pre-release event of The Ghost. “My dear friend Chiranjeevi’s GodFather is also releasing on the October 5 along with The Ghost. I hope both the films become a big hit at the box office,” Nagarjuna said.

Chiranjeevi was last seen on screen in Telugu film Acharya, which bombed at the box-office. This was the first time Chiranjeevi and Ram Charan were seen sharing screen space together in full-length roles.

Speaking recently at an event, Chiranjeevi said small films shouldn’t fear about audiences not showing up in theatres. “After the pandemic, there’s this fixed fear that individuals coming to theatres has come down. But this doesn’t imply they don’t wish to come to theatres altogether. If the content material is sweet, they are going to! Bimbisara, Sita Ramam and Kartikeya 2 are one of the best examples. If we don’t consider the script and good content material, the viewers will reject the movies. The philosophy of cinema has modified. The unhealthy movies get rejected on the second day of their release. I’m one of many victims of this pattern (referring to Acharya’s failure).

Acharya was a few middle-aged Naxalite-turned-social reformer who launches a struggle in opposition to the Endowments Department over misappropriation and embezzlement of temple funds and donations.