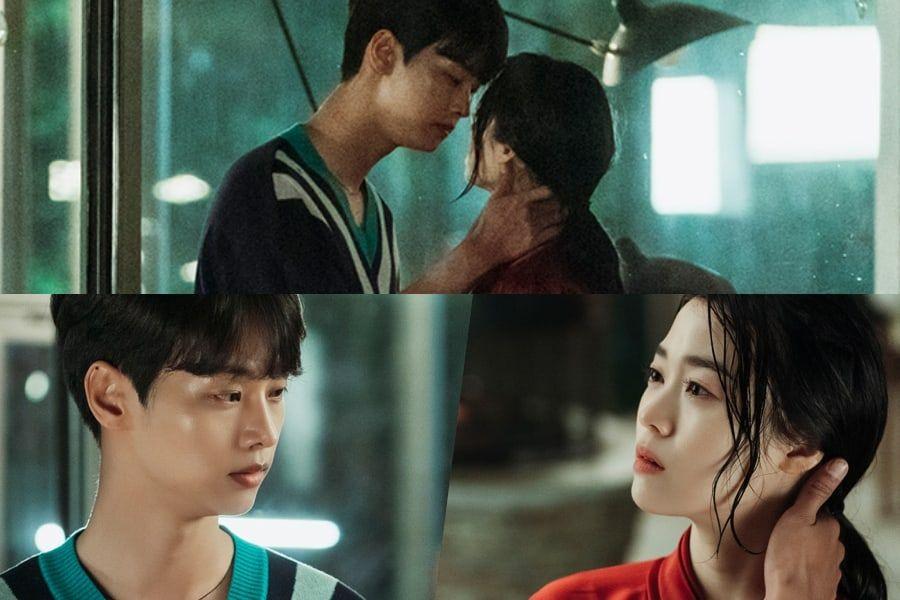 tvN has launched some stills previewing the upcoming episode of “Mine.”

Previously, Kim Yoo Yeon was virtually kicked out of the Cadenza as a result of Han Soo Hyuk’s grandmother Yang Soon Hye (Park Won Sook) discovered that she had been switching rooms with him at night time. However, Han Soo Hyuk introduced her again, and so they began to emotionally bond with one another as they bought a glimpse of one another’s lives. However, Kim Yoo Yeon drew the road between them, saying, “I don’t want you to get involved with me anymore. As you can see, we live in different worlds.”

The new stills present Han Soo Hyuk and Kim Yoo Yeon assembly on the glass home within the backyard. Their gazes are full of advanced feelings, and it’s apparent they’re drawn to one another. In specific, questions are mounting about why her hair is moist. Han Soo Hyuk gently wraps his hand round her neck and appears at her with tender eyes. The temper is distinctly totally different from earlier than, and so they lean in for what appears like a kiss. 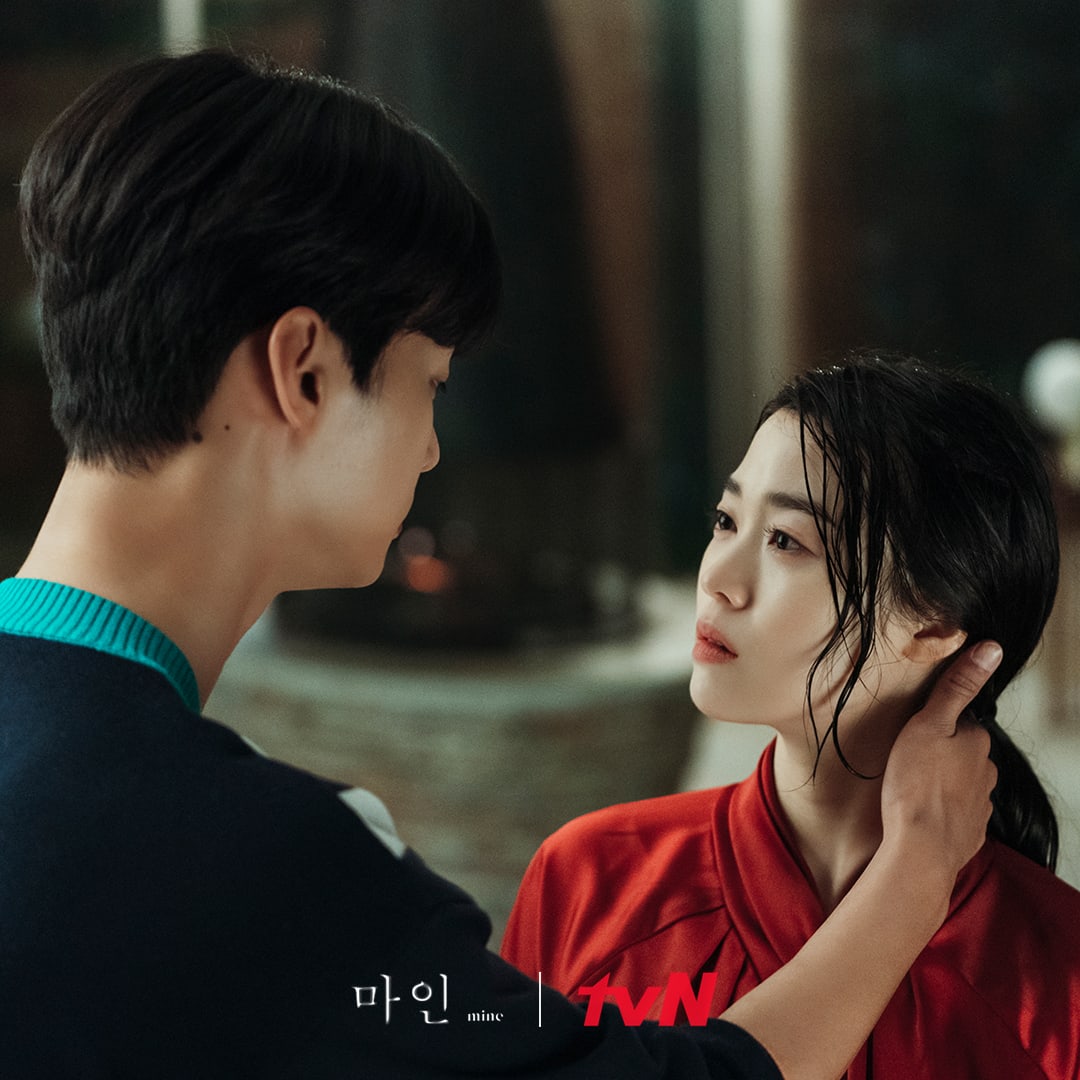 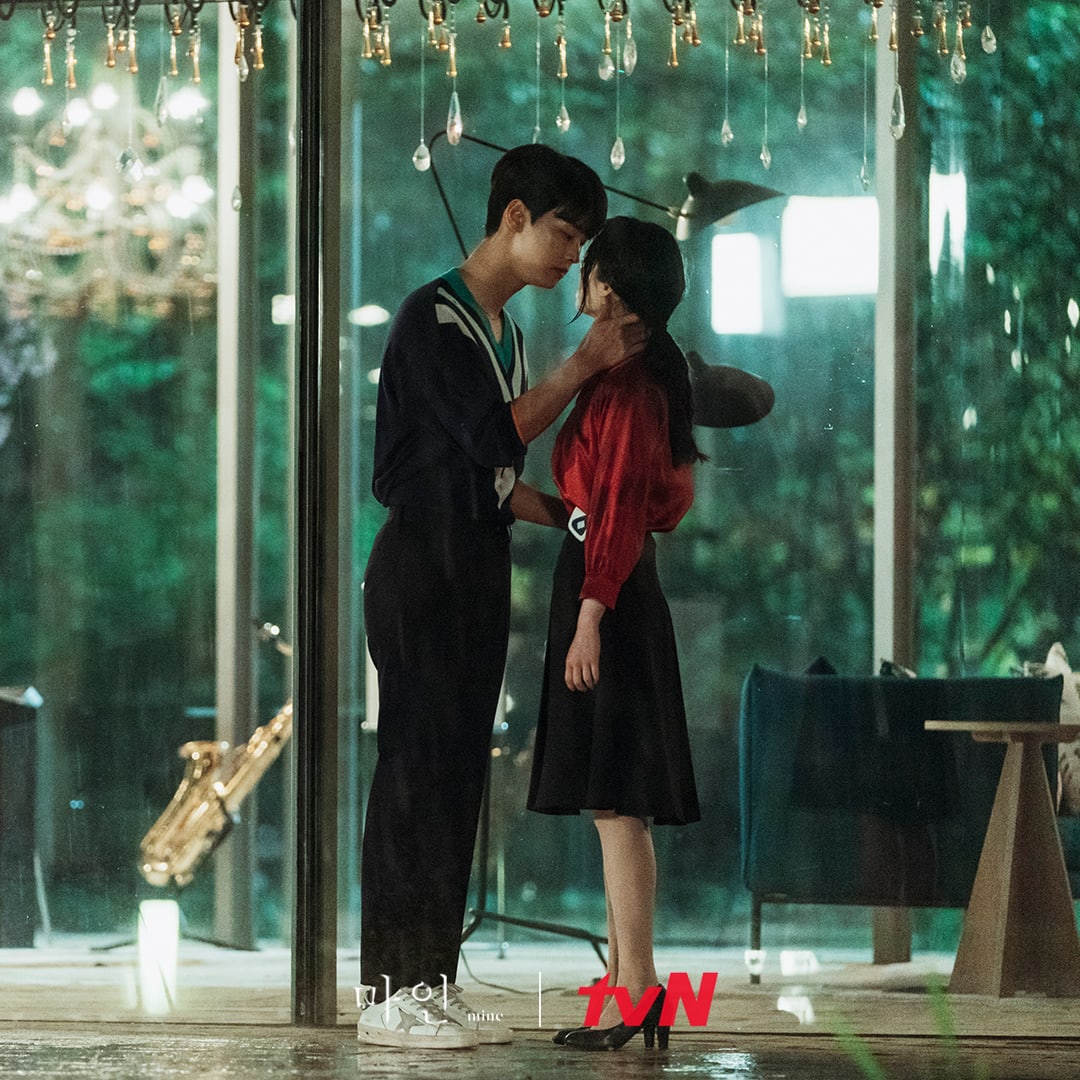 To discover out extra about their mysterious romance, tune into the subsequent episode of “Mine” that airs on May 22 at 9 p.m. KST.

Check out Jung Yi Seo in “Tale of the Nine-Tailed“: