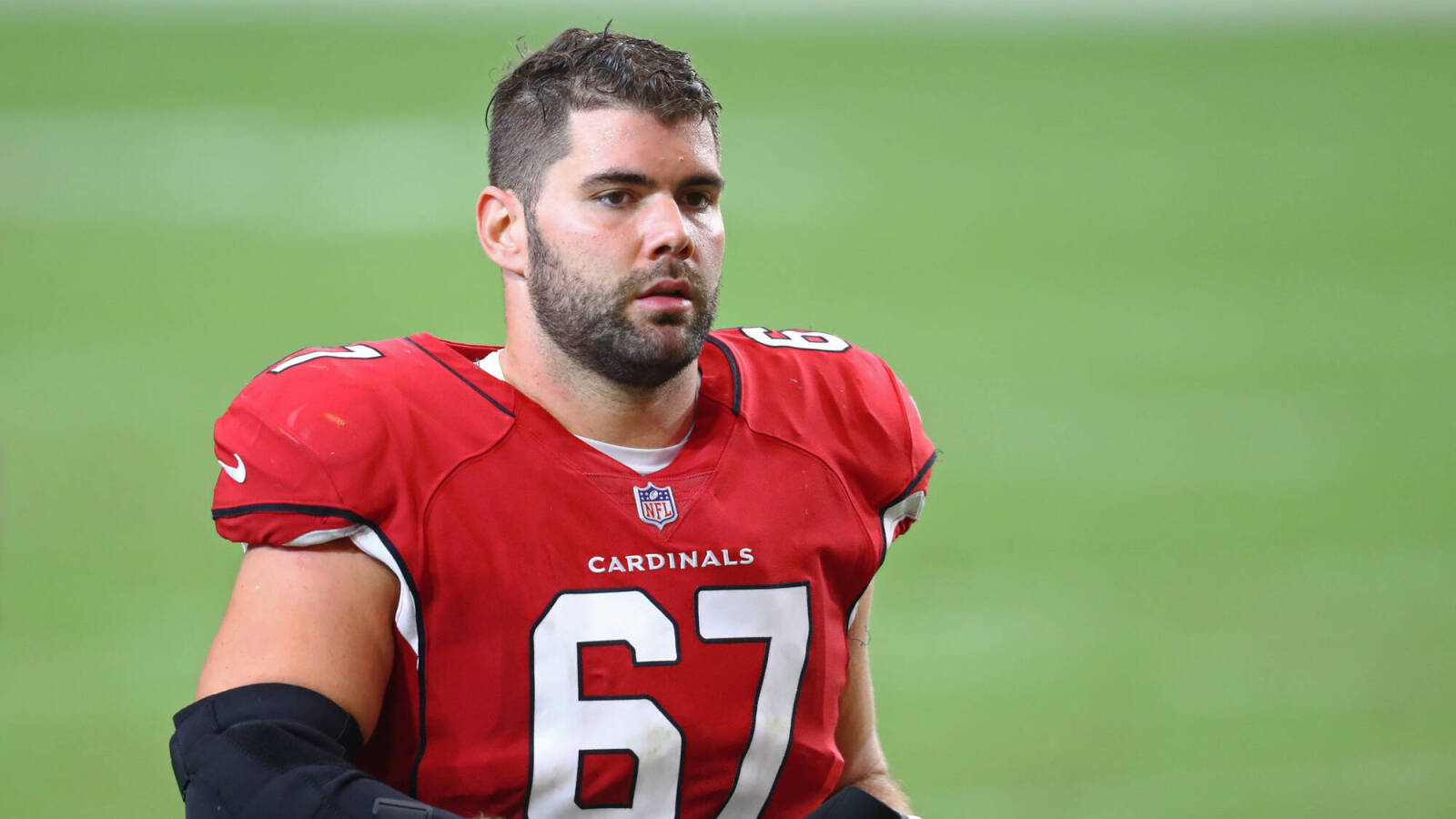 Arizona Cardinals normal supervisor Steve Keim assured everybody in late May that he was assured “we’ll be able to get something done this summer” concerning a contract extension for two-time Pro Bowl quarterback Kyler Murray.

Murray may’ve tried to make issues awkward for Keim and firm by remaining away from the membership all through the spring, however he finally arrived for voluntary organized staff actions and, later, for necessary minicamp.

Arizona left deal with D.J. Humphries said in early June that “you’re a plum fool” to “think Kyler is not our future.” Per Jess Root of Cards Wire/USA Today, Cardinals offensive lineman Justin Pugh echoed that opinion throughout a latest expertise on “The Dave Pasch Podcast.”

“We were always under the impression he was going to be here,” Pugh stated of Murray. “Obviously, he may not be as happy as he would be if he had the contract, but he’s been here, which lets you know the two sides are getting closer. If it was further apart and they weren’t seeing eye to eye and things weren’t close, I don’t think he would be here.”

Pugh added he thinks “it’s only a matter of time before this thing gets done” and the matter is put to mattress, for good.

“Hopefully it’s done before camp, so we just have everything in the rear view and we’re going to winning games at that point,” he continued.

According to Myles Simmons of Pro Football Talk, Arizona veterans report back to coaching camp on July 26.

Report: One group brazenly going ‘all out’ for Aaron Rodgers

Jason Kelce: Super Bowl end result will not ‘decide whether or not I need to proceed to play’