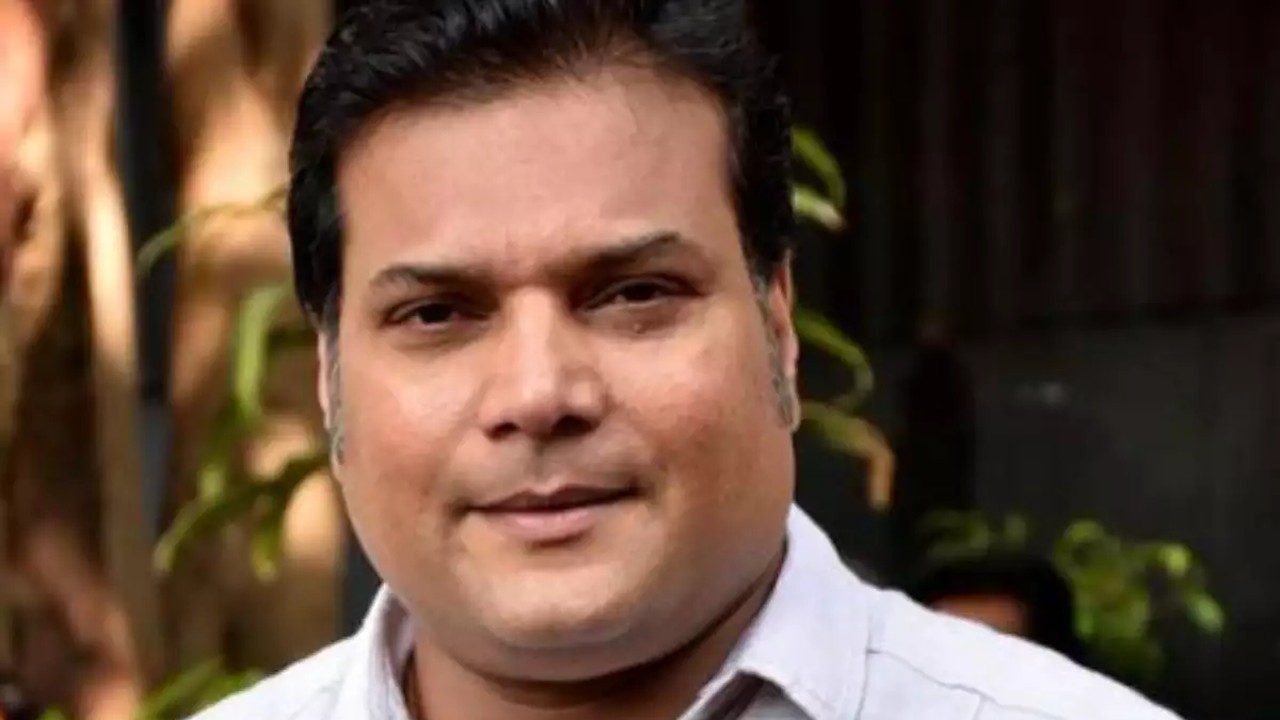 Dayanand Shetty who is understood for his position as Inspector Daya and for breaking doorways within the standard present C.I.D. is all set for his debut in Marathi movies with Raj Paithankar’s upcoming movie Garam Kitali. The film will even characteristic actors like Aditya Paithankar, Shraddha Mahajan, Vijay Patkar, Anshuman Vichare, Kamlesh Sawant and Vishakha Subhedar amongst others.

Day who has labored in Hindi movies like Johnny Gaddaar and Singham Returns talked about it in a current interview with BT and shared, “Having worked with many Marathi actors, including Shivaji Satam aka ACP Pradyuman, during his C.I.D. days, Daya says that he always wanted to do a Marathi film. “When I was doing C.I.D., most of my co-actors were Maharashtrian. I never interacted with them in Marathi, but whatever I used to hear, I remembered. So whatever little Marathi I can speak today is because of them. So, when I got an opportunity to do a Marathi film, I thought let’s give it a shot,” he says, including, “It is not difficult. I do my homework and rehearse my lines before going in front of the camera. There are Marathi experts on the sets who help me with the correct pronunciation and that helps too. The craft of acting remains the same.”

Talking about his work life, Daya shared, “During C.I.D., I had a very hectic schedule. I used to shoot for 20 days, but now I don’t want to go back to a schedule like that again. I want to work selectively and also look at the commercial aspect. I don’t want to take a lot in terms of work now. Still, I did reality TV shows like Jhalak Dikhhla Jaa and Entertainment Ke Liye Kuch Bhi Karega, but I got proper time to do other things only after C.I.D went off air,” he concluded.