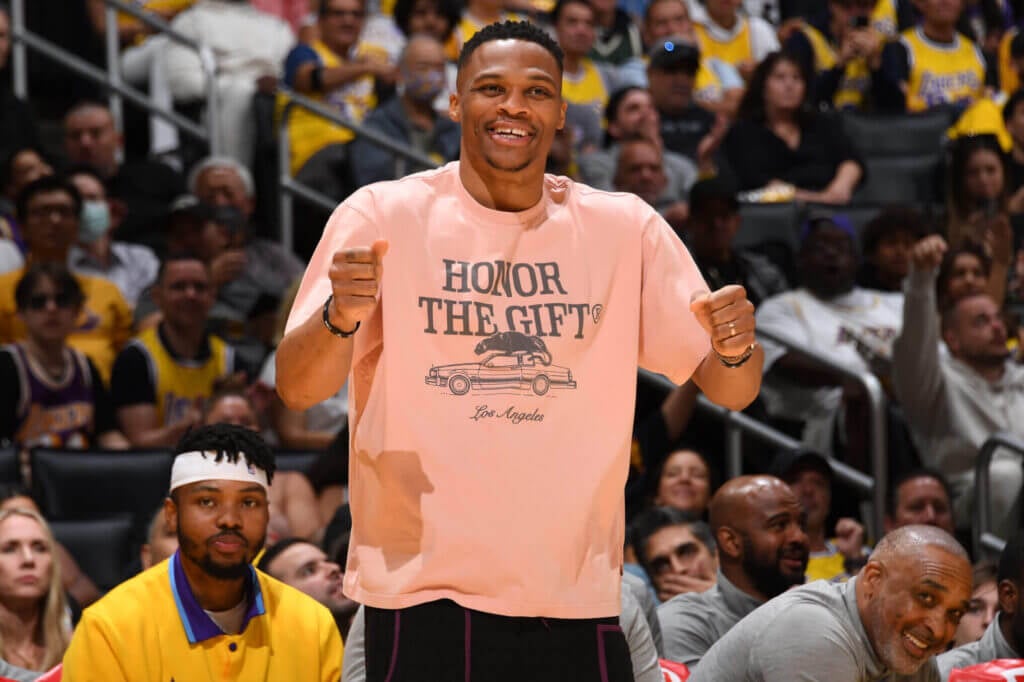 EL SEGUNDO, Calif. — While many Los Angeles Lakers gamers preached accountability and self-reflection over the problems that plagued their staff throughout exit interviews on Monday, Russell Westbrook remained defiantly in denial about why issues went awry.

Throughout his 21-minute post-exit-interview press convention, Westbrook doubled down on the constant excuses he used amid a subpar season — and debuted new explanations to absolve his accountability in establishing his Lakers expertise.

Westbrook believes one of many main points together with his season was that his detrimental status preceded him and he was by no means given a “fair chance” with the group.

“When I first got here, unfortunately, people create narratives of who I am, and what I do, and what I believe in, that just aren’t true,” Westbrook stated. “I’m always having to prove myself again year after year after year, which to me is really unfair. There’s no reason for me to have to do that. So when I first got in here, I just felt that I never was given a fair chance just to be who I needed to be to help this team.”

Westbrook particularly talked about current media stories that detailed his disconnect with the Lakers’ teaching employees behind the scenes because of his unwillingness to just accept criticism or adapt from his ball-dominant recreation.

“The famous ‘source’ stories that came out about myself, whether it be between me and the staff, me and Frank, me and the fans, there’s just so many made-up stories that are not true,” Westbrook stated. “It’s simply all the time having to struggle towards that continually. It’s simply not (being) given a good likelihood.