Home KOREAN STORIES BTS’s V Once Imitated His 16-Year-Old Self, And He Made The Members... 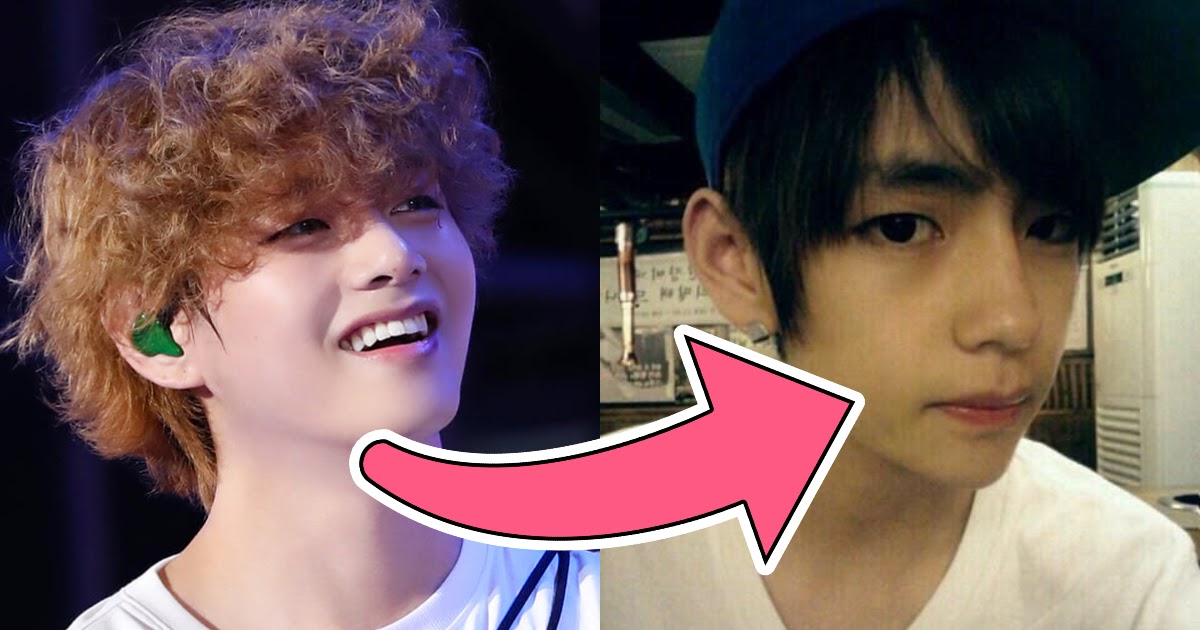 The BTS members know make one another chortle, and V made the members burst with laughter when he imitated his 16-year-old self!

The members laughed, and Suga commented that V’s facial features appeared just like when he was really 16 years previous.

The members then requested V some questions, and he answered them “seriously” utilizing his regional dialect (satoori).

When requested who he wished to eat tteokbokki with, “16-year-old” V actually mentioned he didn’t like spicy meals!

Suga then laughingly requested if V was utilizing satoori or not.

V was then requested what he likes to eat, and he mentioned japchae!

After V shared this, he was requested who he wished to eat japchae with, and he picked RM!

RM then commented on how he and V had comparable tastes in meals. After this, V returned to his regular self!

Here’s the total video beneath!