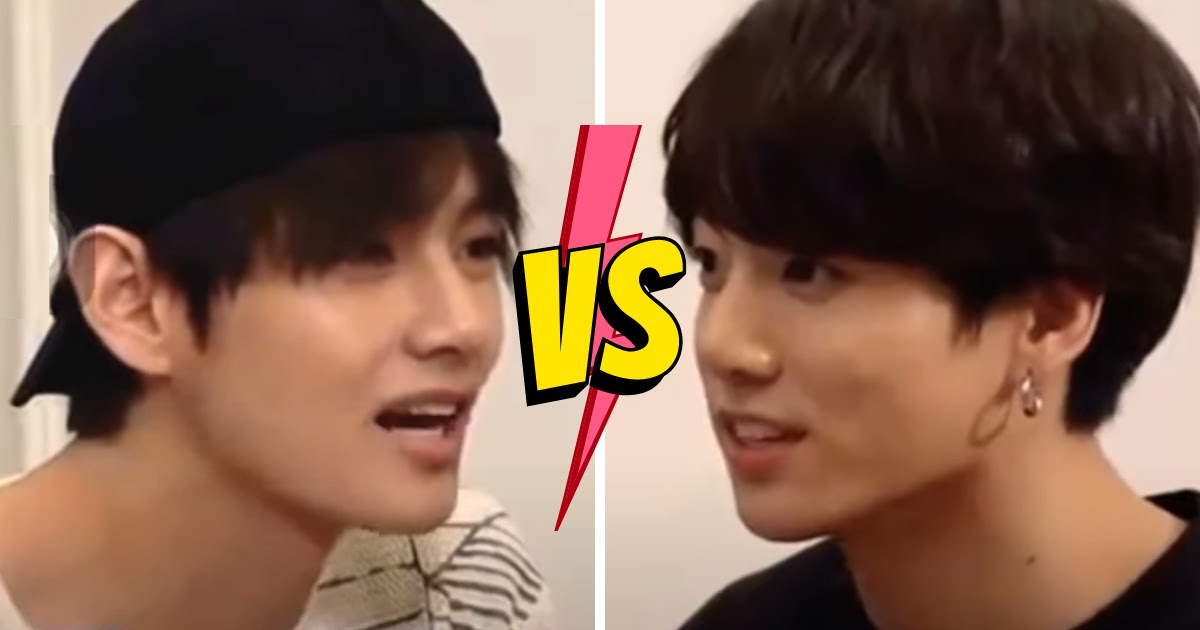 During an episode of Run BTS!, BTS‘s Jungkook and V once got into an intense game of “Tangsuyuk” where each player must say the next syllable of the word and repeat until either player makes a mistake.

Representing each of their teams, the boys prepared in their own ways.

When the game began, each player said their respective syllables of “Tang, Su, Yuk” with such speed that it’s nearly unimaginable to maintain up with them!

When V all of a sudden froze, Jungkook confirmed off simply how cool he felt together with his tough-guy exit…

…and his hyungs cherished each minute of it!

Continuously imitating Jungkook, they had been past impressed. Better luck subsequent time, V!

Watch the complete video under.