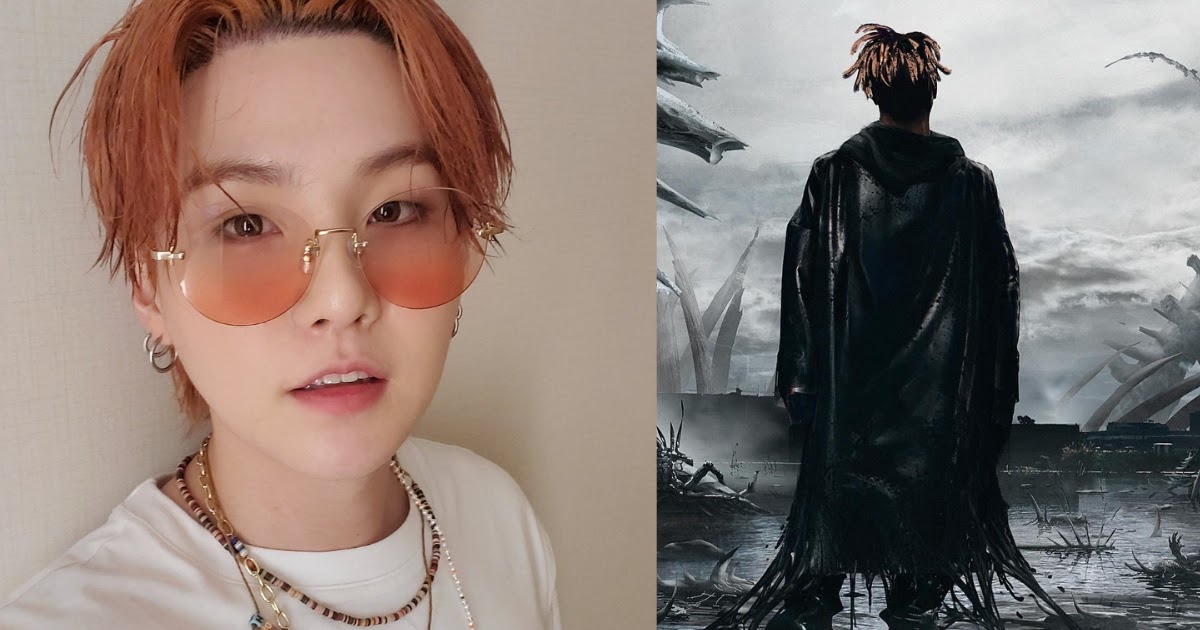 BTS‘s Suga has been confirmed as a function on late rapper Juice WRLD‘s posthumous album!

…and in addition revealed that tracklist for the album. With the release of the tracklist, followers have been excited to find that Suga can be that includes on one of many songs titled “Girl of my Dreams”!

Juice WRLD and BTS have labored on music earlier than, too! They labored on the track “All Night”, which was launched as a BTS World Original Soundtrack, which was a banger!

Fans can’t wait for one more wonderful track from this collaboration!

YOONGI ON JUICE WRLD ALBUM OMG WHAT THE FCK pic.twitter.com/HEcBRDO76w

yoongi is featured on juice wrld’s posthumous album as “SUGA of BTS” !!! pic.twitter.com/V4WLo2tevn