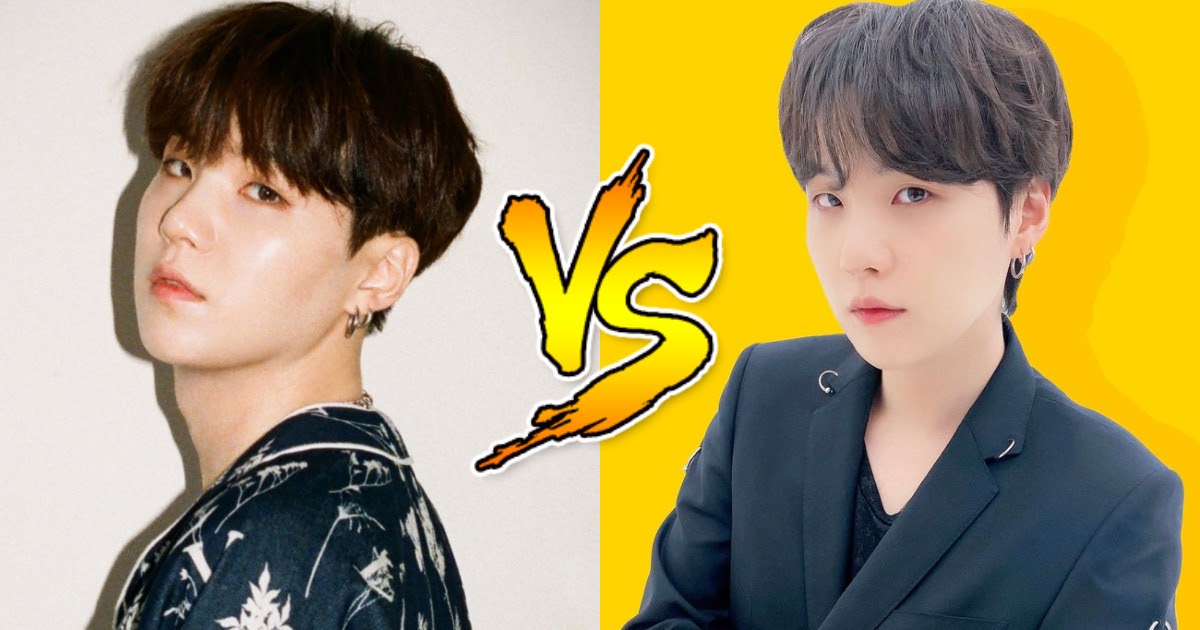 BTS‘s “Minstradamus” Suga has made many accurate predictions over time, and he just lately was requested a query about their new tune, “Butter.”

The BTS members are nicely conscious of Suga’s potential to talk issues into actuality. In behind-the-scenes footage from the “Butter” music video, RM requested Suga if “Butter” would high their equally superb tune “Dynamite.”

BTS’s “Dynamite” broke many records, and the group achieved many issues by way of the tune, such because it turning into BTS’s first tune to chart at No.1 on the Billboard “Hot 100” chart and getting nominated for a GRAMMY.

Suga replied by saying that “Butter” would “of course” high “Dynamite!” The members smiled after listening to Suga’s reply.

While it’s solely been a number of days since “Butter” received launched, it’s already damaged a number of records!

Here’s the complete video beneath!