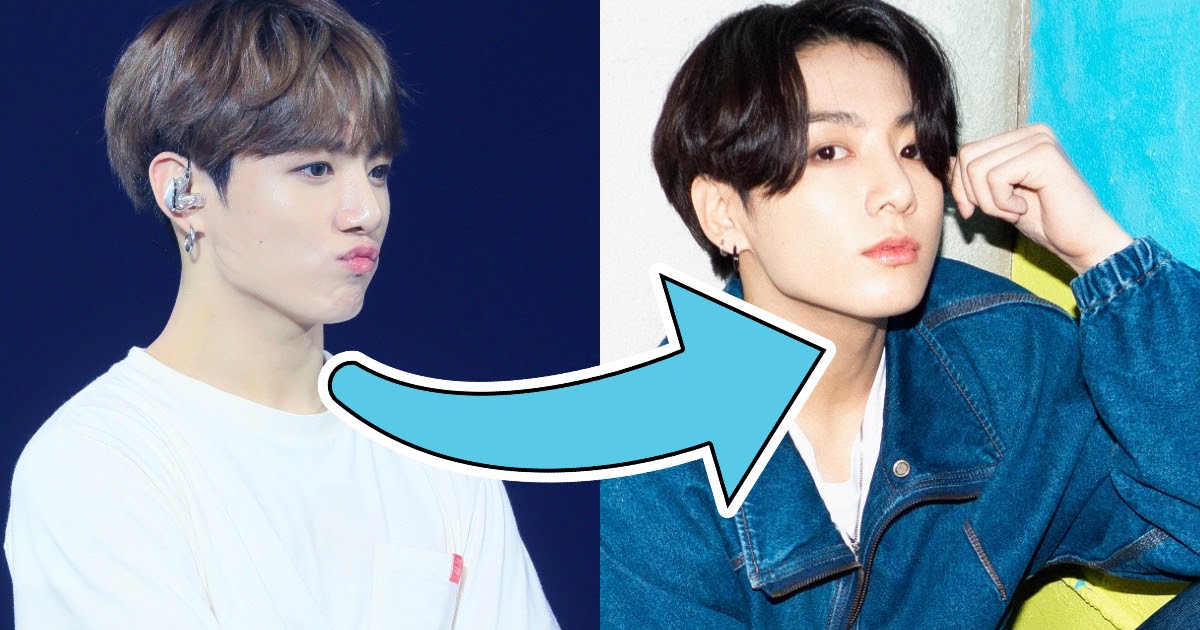 In a current interview with Weverse Magazine, BTS‘s Jungkook spoke about his regrets from recording their track “Dynamite.”

Jungkook was requested about how he sang the intro for his or her track “Butter,” and he shared that the track “just feels so good.” Jungkook additionally humbly spoke about how he believes that he can at all times do higher!

Q: You have been the one to set the temper for ‘Butter’ by singing the intro to the track. Didn’t that make you are feeling good? You have been positively as wonderful because the staff itself. (laughs)

Jungkook: ‘Butter’ simply feels so good. It’s completely different from our ordinary fashion, so it felt completely different whereas recording. The track’s nice, too. I really like that, nevertheless it’s separate from that feeling of strain. I imply, I hope BTS does even higher, actually. Lately, I’ve been pondering that that strain means I have to do higher. After ‘Dynamite’ turned primary on the Billboard Hot 100, it’s not like we’re being pressured to attempt more durable; it’s simply my private ambition. I believe I can do higher.

Jungkook was then requested why he didn’t discover “Dynamite” as satisfying, and he shared that it’s as a result of he couldn’t specific issues the best way he needed to. Since Jungkook wasn’t glad, he always practiced singing!

Q: Why do you assume ‘Dynamite’ wasn’t as satisfying?

Jungkook: Because I couldn’t specific every little thing I needed the best way I needed to. When I hearken to the remixes, I take into consideration how I might’ve sung it in a different way. Like, ‘Aw, man! If only I could do it again!’ (laughs) I bought some issues from singing ‘Dynamite,’ like, I’m not fairly there but. So I attempt to apply singing a minimum of an hour on daily basis, it doesn’t matter what. Any singer who’s been at primary on Billboard for six weeks had higher be actually good at singing. That’s what I believe.

While Jungkook may need felt this manner, ARMYs (BTS’s fandom) felt that he and all the opposite members have been amazing in “Dynamite!”