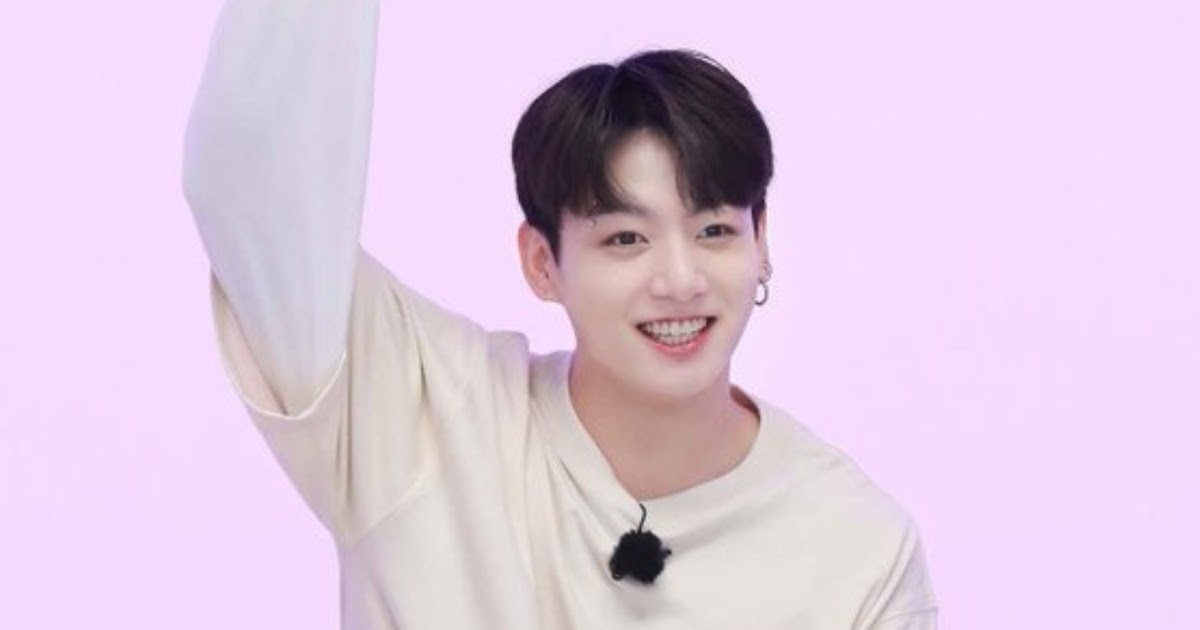 BTS‘s Jungkook proved his musical prowess as soon as extra throughout an episode of Run BTS! the place the boys needed to play varied video games. The crew supplied them with a tune that was launched in 1996, and the boys and to sing after it precisely.

This was extraordinarily laborious for the boys given the tune’s distinctive beat. Further extra, the tune, “Jeong”, by Young Turks Club, was launched an entire 12 months earlier than Jungkook was born! The older members may need at the very least heard it a few times of their childhood.

Jungkook nonetheless, didn’t disappoint. He was instantly in a position to observe the tune’s beat and tune after listening to it as soon as.

He managed to do it completely each rounds.

Jungkook actually is a musical genius! No marvel he’s referred to as the “Golden Maknae”.