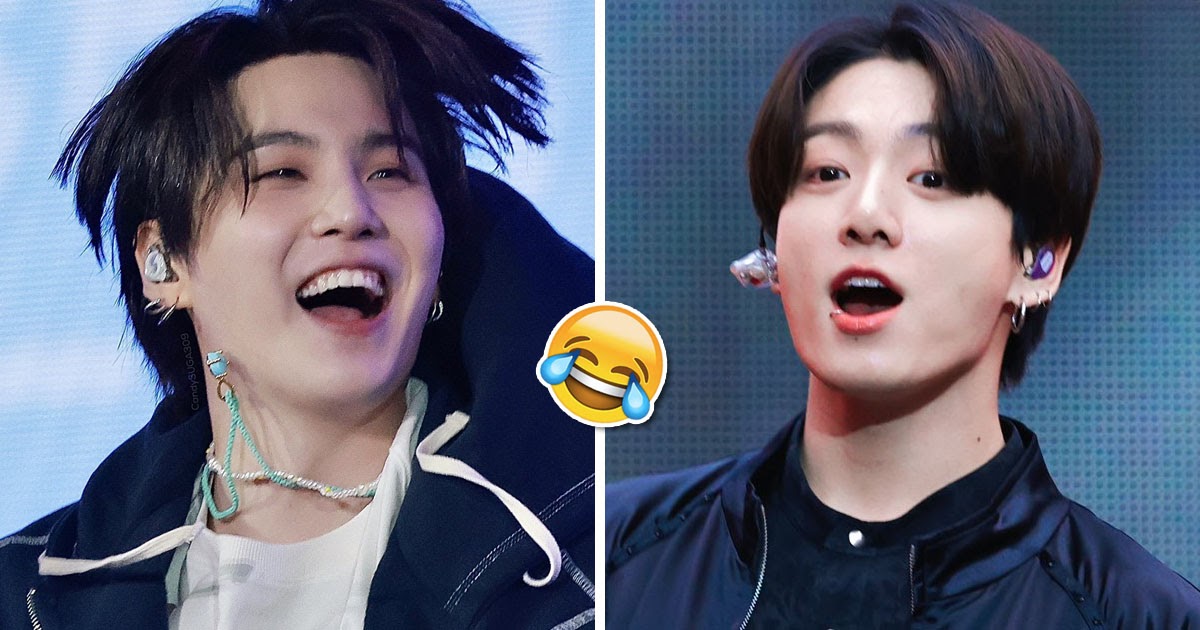 “Ooh when I look in the mirror, I’ll melt your heart into two.” Usually, Suga and Jin hyperlink palms to create a mirror whereas Jimin sings these lyrics.

At the live performance, nonetheless, Jungkook was purported to take Jin’s place. (Jin is at the moment recovering from a hand damage.) Instead, Jungkook did his ordinary choreography…and left Suga hanging!

When Suga observed, he broke out in an enormous smile and pointed on the spot the place his accomplice was purported to be.

As for Jungkook, he burst out laughing, making followers and his members chuckle too.

yoongi was pointing jungkook’s spot trigger he forgot to do the choreography with him,, his response is so cute 😭 pic.twitter.com/AmPbTv7L4P

For extra from the live performance, try Suga’s response to his viral meme: