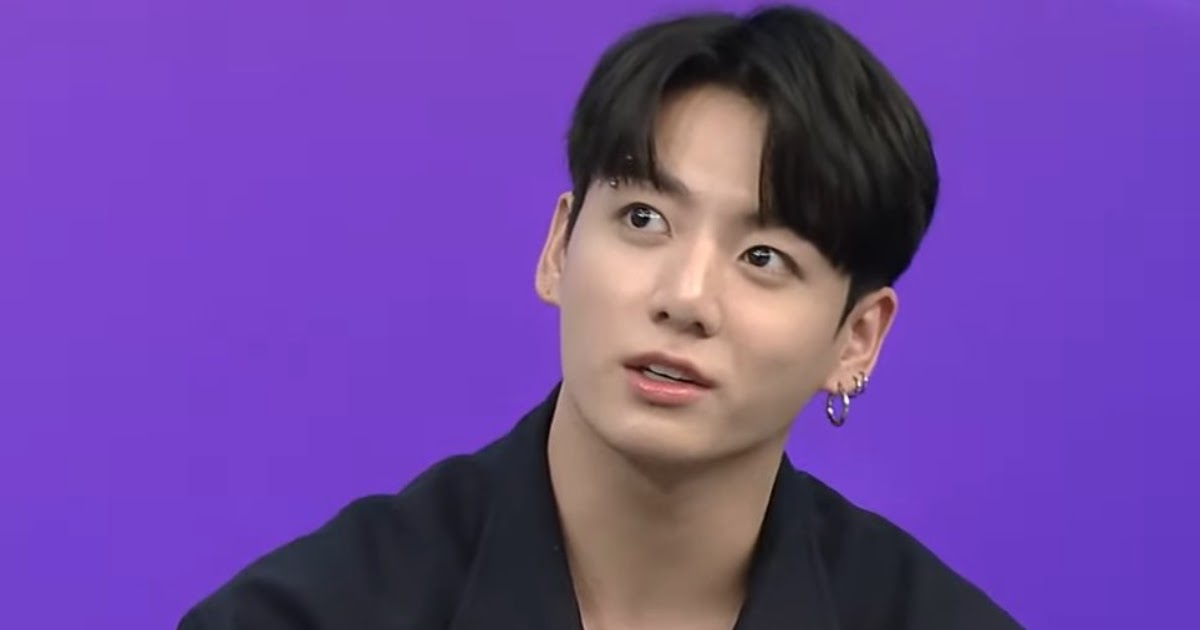 Recently, BTS made a visitor look on SBS’s Eight O’Clock News and revealed their sincere ideas about their current accomplishments. Member Jungkook additionally talked in regards to the emotions he was going via when writing the “Thanks To” portion for the Butter album.

In his thanks letter, he wrote, “Many people are still having a hard time. And so are we. There were certainly times when I wanted to let go of everything. Because I am human too.” To this, he acknowledged, “Things that were planned fell apart in an instant and I couldn’t figure out what to do and I wanted to let go of everything.” He continued, “But naturally, after seeing the fans and the members next to me gave me strength again.”

When requested about his private desires as Jeon Jungkook, he revealed that he has no different desires apart from those as a singer.

And as BTS’s golden maknae, we all know simply how vital the group and music is to him!