Home KOREAN TRENDING BTS’s Jimin Stares Into The Camera Like He’s On “The Office,” And... 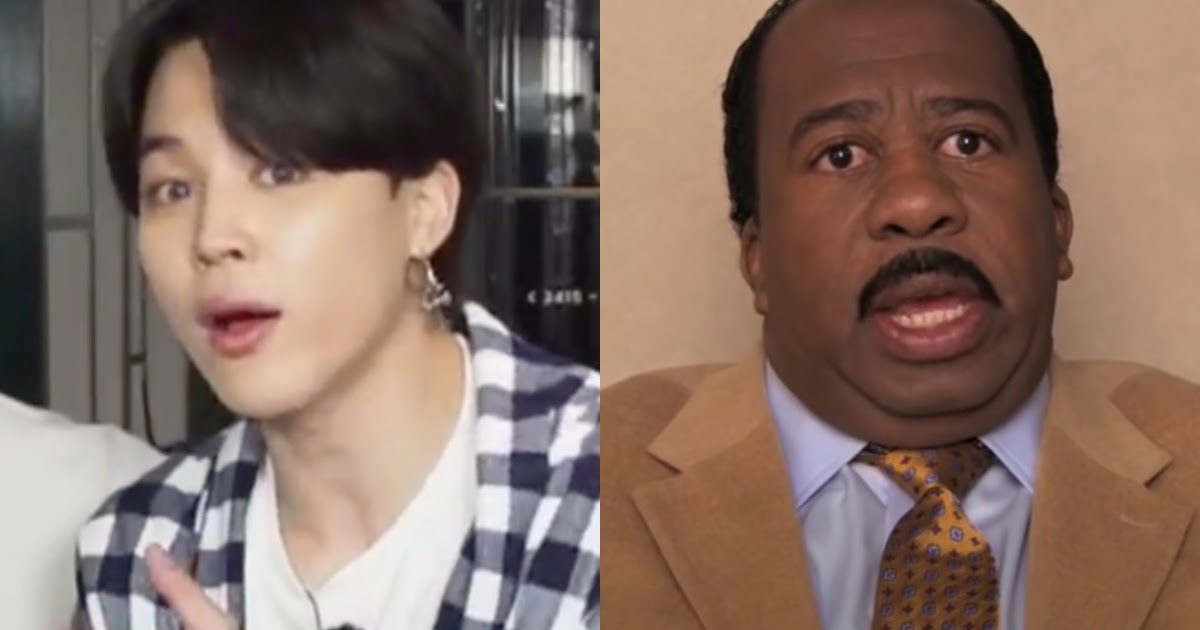 BTS‘s Jimin is a pure comic, and the most recent episode Run BTS! proves it!

The BTS members headed to a classy new lodge in Seoul for a staycation within the newest episode of Run BTS!

Of course, in true Run BTS! style, the members competed in opposition to one another in a sequence of video games earlier than they headed to their lodge rooms to calm down.

In one of many video games, the members needed to guess what new slang phrases meant.

One of the slang phrases was “AFG,” which suggests all fried hen is nice. The members couldn’t work out the reply, so RM defined the time period’s that means after the members agreed to maneuver onto the following phrase.

After studying what “AFG” means, Jimin hilariously requested if it’s actually “so hard to say the full sentence.”

Then, he stared into the digicam as if he have been a personality from The Office!

ARMYs beloved this Jimin’s second and shared their reactions to it on Twitter.

YOU DONT UNDERSTAND THIS IS MY FAVOURITE JIMIN EVER pic.twitter.com/dIGm4hnvKo

his sassiness is exhibiting.. and that i LOVE IT!!! pic.twitter.com/yh6vnYqyp8

Jimin’s additional cute when he will get whiny like this. 🥰 Run BTS pic.twitter.com/ugY3ViquTy