Home KOREAN STORIES BTS’s Jimin Reveals He Doesn’t Know How To Repay All The Love... 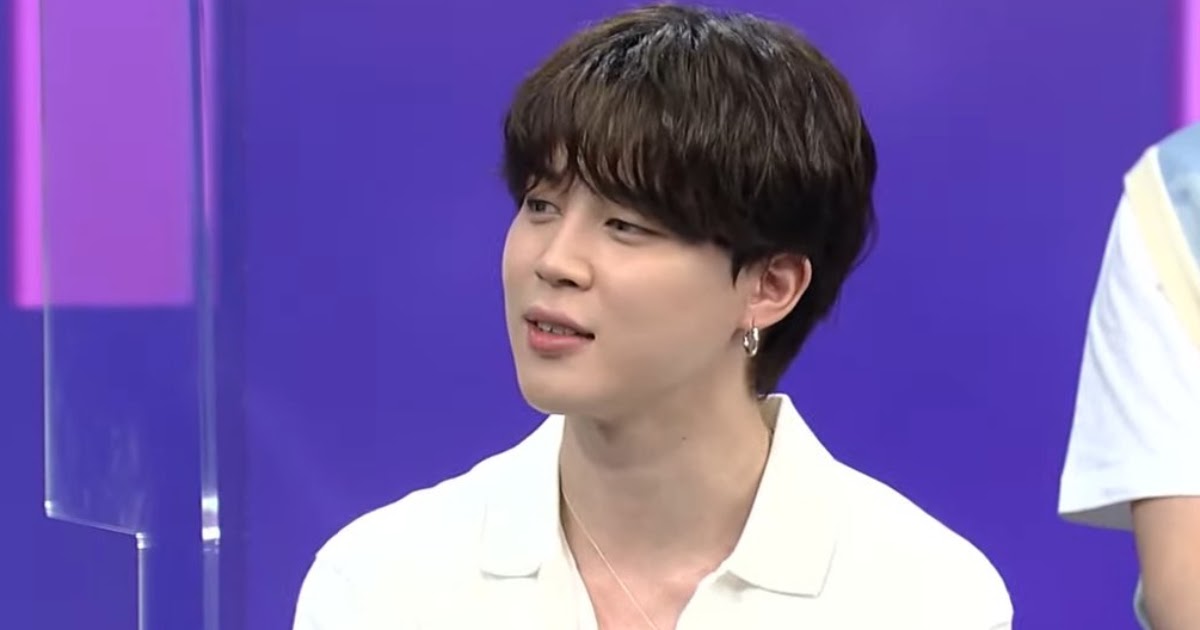 Recently, BTS made an look on SBS’s Eight O’Clock News and revealed their ideas on topping the Billboard Hot 100 chart for eight weeks in a row. To this, chief RM said, “It feels like a dream. Despite our situation, we never thought that ‘Butter’ would rank number one for seven weeks straight. We joked about doing a baton touch with ‘Permission to Dance’ so we were shocked when it really happened. We are so thankful to our fans.”

Talking about followers, Jimin expressed his honest gratitude in the direction of ARMYs. “Fans give us love and support without asking for something in return. Even though we are in difficult times, we are happy, but we don’t know how happy our fans are so I hope that they are happy too.” He continued, “I don’t know how to repay the fans. We exist because of the audience. My heart is heavy because I am not able to express our gratitude enough.”

After the present, Jimin took to Twitter to put up a selfie and reveal his overwhelming love for followers.

Fans know simply how a lot Jimin cares for them and all we would like is for him to be completely satisfied!