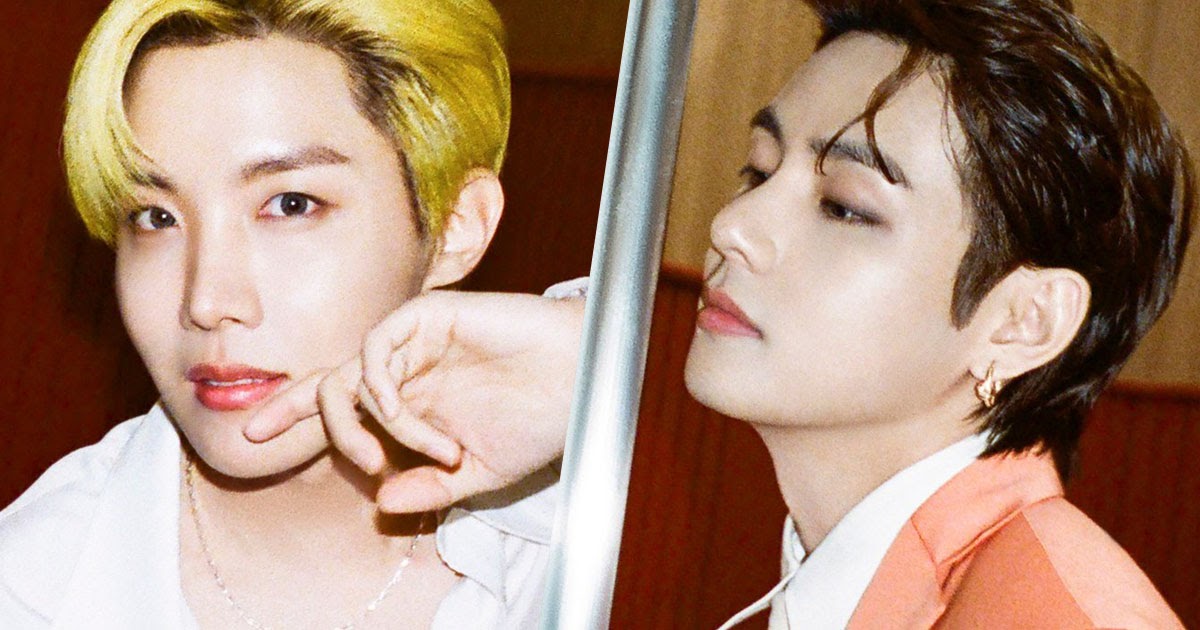 You know what they are saying; two spoiler kings are higher than one!

With the release of BTS‘s new song “Butter” just days away, the hunger for hints has never been stronger. Today, BTS released the “Butter” music video teaser, giving fans a taste of the song’s retro-rock sound and idea.

The lyrics “Get it, let it roll” may be heard on the very finish of the teaser, however we need extra. Thankfully, J-Hope is joyful to oblige!

Ahead of the teaser’s release, J-Hope stopped by Weverse to speak with followers. One fan requested him to drop a spoiler, and he replied with, “Bbutter bbutter bbu-bbu-ter!!!” J-Hope may simply be clowning, after all, however what if that is actually how a part of “Butter” sounds? Can you hear it?

J-Hope isn’t the one one teasing spoilers. Weverse King V lately blew up ARMY’s telephones with notifications when he dropped by the app. V teased followers about switching biases, introduced changes to his mixtape, and sprinkled spoilers!

V shared a TMI, that he dyed his hair, and he additionally revealed a “Vcut” photograph that has everybody speaking. In it, V is carrying the identical hat he wore on this teaser photograph for “Butter,” however completely totally different sun shades and garments.

If V snapped his “Vcut” selfie on the set of the “Butter” MV, this neon windbreaker may very nicely be one among his outfits for the video!

We gained’t have to attend for much longer to search out out! The official “Butter” music video will likely be launched on May 21 at 1 PM (KST).

MONSTA X Preparing To Release A New Album This November