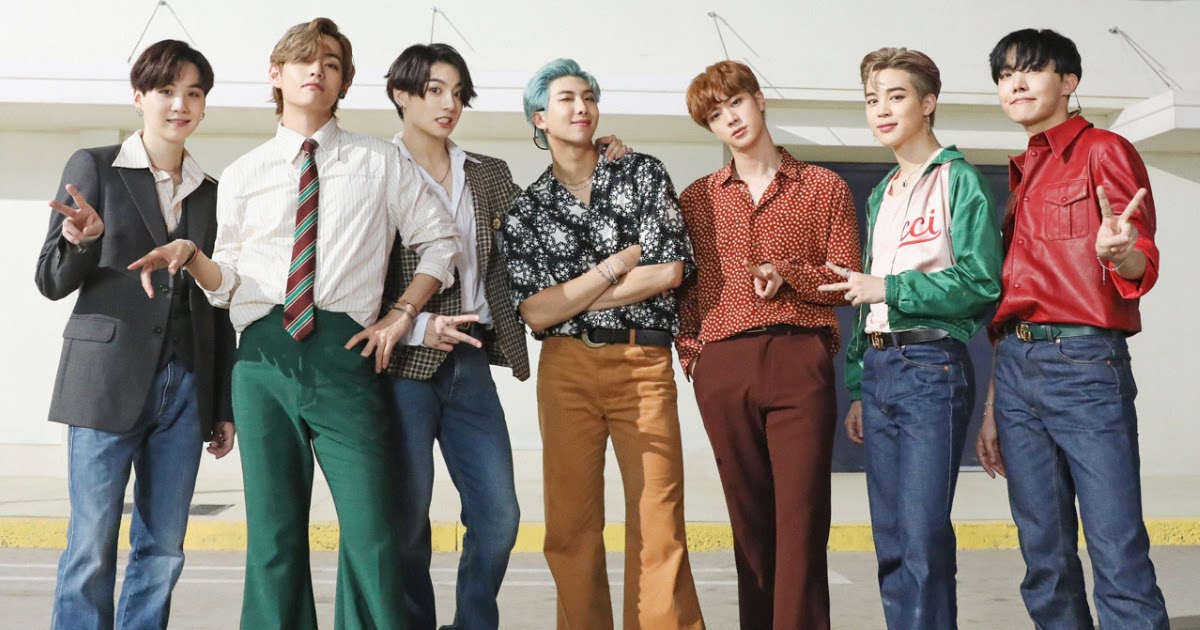 BTS‘s “Dynamite” broke a number of data when it was launched in 2020, and has now as soon as once more hit a milestone by making it into Rolling Stone‘s listing of “The 500 Greatest Songs of All Time”!

Rolling Stone just lately launched their listing, and revealed that the listing is a revamp of their unique 2004 listing of songs. After 17 years, Rolling Stone polled over 250 artists, musicians, and producers, and in addition included figures from the music trade, and main critics and journalists as effectively, to make a extra expansive listing of their prime 500 songs!

Nearly 4000 songs acquired votes to be included within the listing, and after tabulating the outcomes, BTS’s “Dynamite” positioned #364 on the listing!

BTS’ first-ever U.S. Number One, in addition to their first full English-language tune, “Dynamite” was a landmark, hegemony-shattering second for the world-conquering South Korean group. Their intertwined vocal expertise, led by youthful standout Jung Kook, put over the monitor — which was co-written by British producer-songwriter Dave Stewart (not the one from Eurythmics) and Jessica Agombar. Stewart informed Rolling Stone that Columbia Records had been searching for an English-language crossover hit for BTS: ‘It had to have tempo, be exciting.… one thing I’m good at is writing to temporary.’

Congratulations to BTS! Check out the MV for “Dynamite” right here to have fun!