Home KOREAN TRENDING BTS’s “BE” Climbs Back Up To No. 1 On Oricon’s Weekly Album... 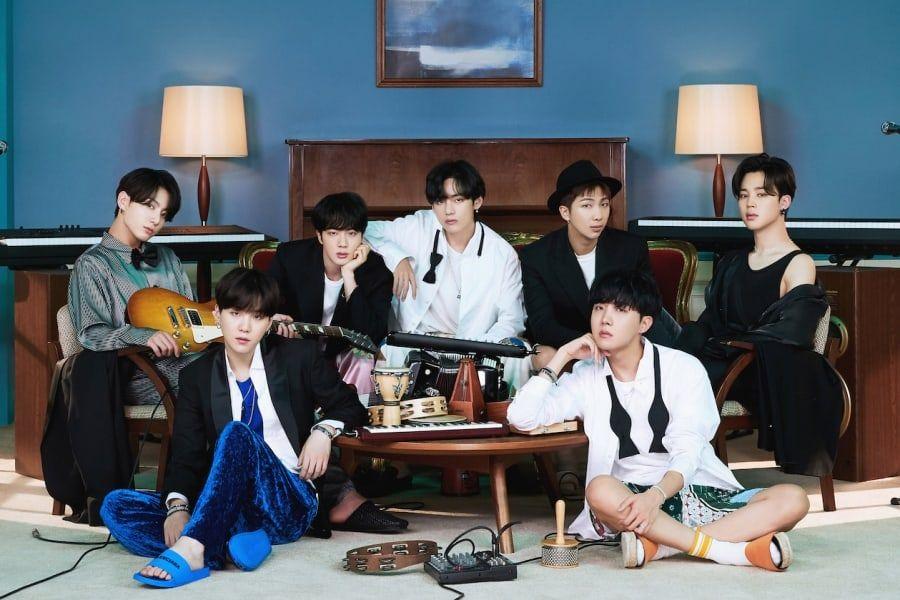 BTS’s “BE” has resurfaced to the highest of Oricon’s weekly album chart!

Japan’s Oricon News reported on April 27 that BTS’s album “BE,” launched in November final 12 months, offered greater than 22,000 copies in Japan over the previous week from April 19 to 25. This locations them at No. 1 of the weekly album rankings dated May 3.

21 weeks have handed for the reason that album ranked No. 1 on the same chart final 12 months December 7. The cumulative gross sales quantity has elevated to 425,000 models.

The album got here into completion with member participation in lyric writing, composing, planning, and concept-building. At the time of its release, BTS topped each the Billboard 200 and Hot 100 charts with their album “BE” and title monitor “Life Goes On.”

Meanwhile, the group can be releasing their digital single “Butter,” one other tune written utterly in English like “Dynamite,” on May 21. Big Hit Entertainment described the tune as one the place “BTS’s soft yet charismatic charms shine through, with a refreshing vibe and dance pop sound.”

Following the release of “Butter,” BTS can also be set to release the Japanese compilation album “BTS, THE BEST” on June 16.