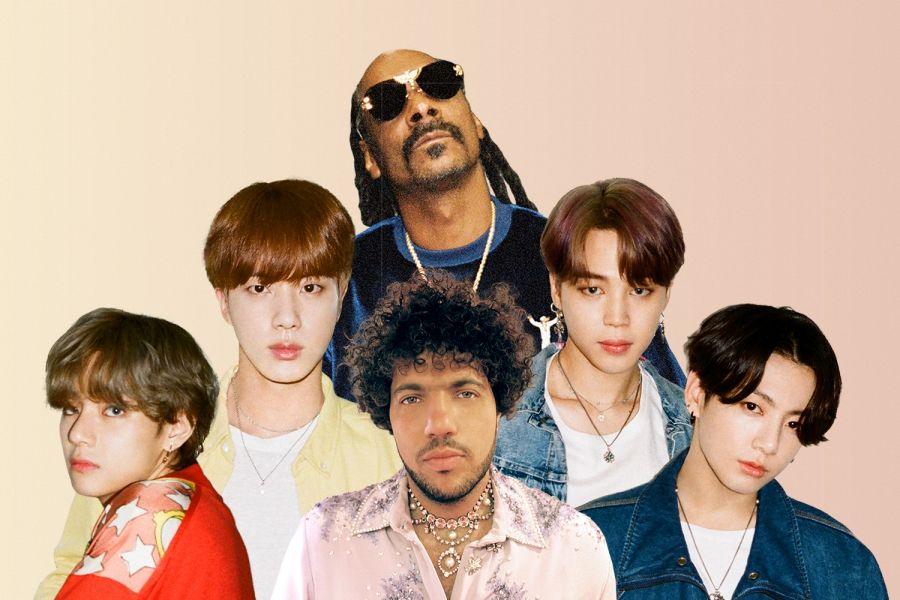 BTS’s new collab with Benny Blanco and Snoop Dogg has made a powerful begin on the Billboard charts!

For the week ending on August 20, the three artists’ new single “Bad Decisions“—which is sung by BTS vocalists Jin, Jimin, V, and Jungkook and will be included on Benny Blanco’s upcoming album—debuted at No. 10 on Billboard’s Hot 100 (its weekly ranking of the most popular songs in the United States).

Outside of the Hot 100, “Bad Decisions” additionally debuted at No. 1 on Billboard’s Digital Song Sales chart because the top-selling track of the week within the United States. 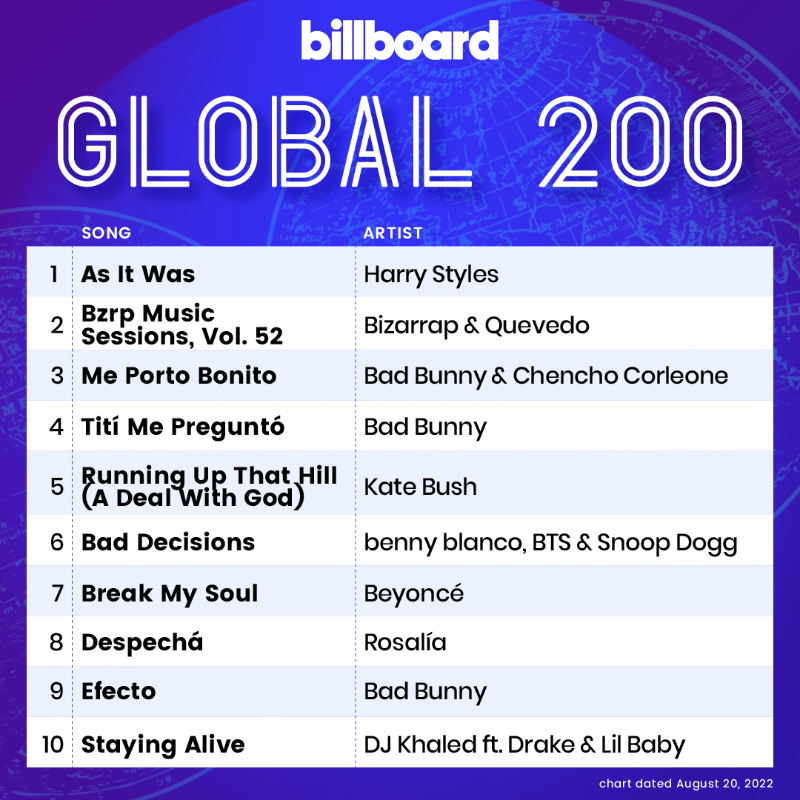 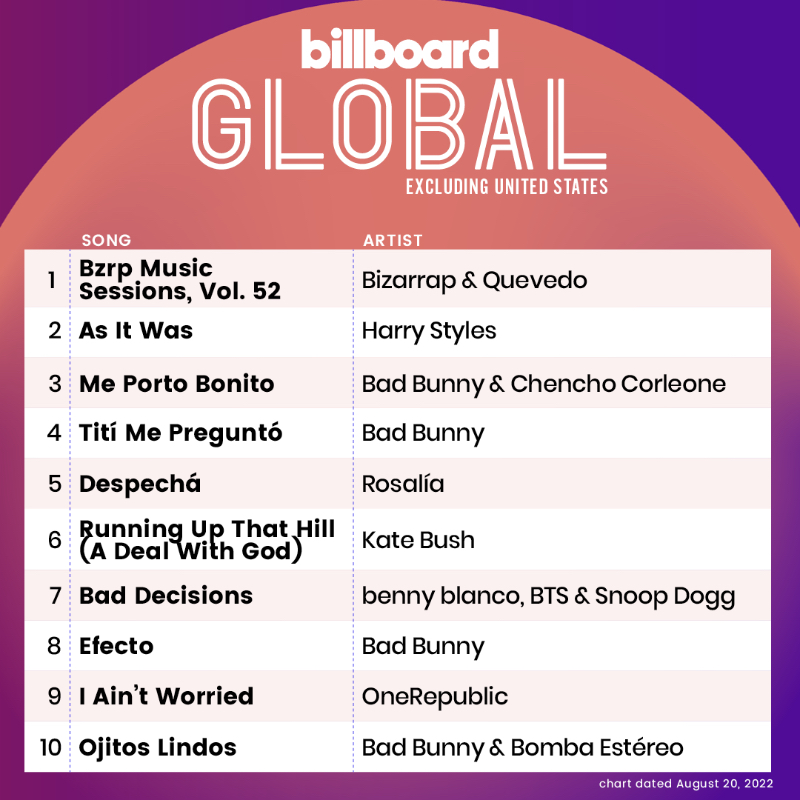 Meanwhile, Jungkook and Charlie Puth’s hit collab “Left and Right” continued to go sturdy on the Billboard charts this week, rising to a brand new peak of No. 16 on the Pop Airplay chart. The single additionally climbed again as much as No. 48 in its seventh week on the Hot 100, along with rating No. 21 on the Global Excl. U.S. chart, No. 25 on the Global 200, and No. 34 on the Digital Song Sales chart.