Home KOREAN STORIES BTS Was Once Asked Which Member They Would Introduce Their “Sister” To—V... 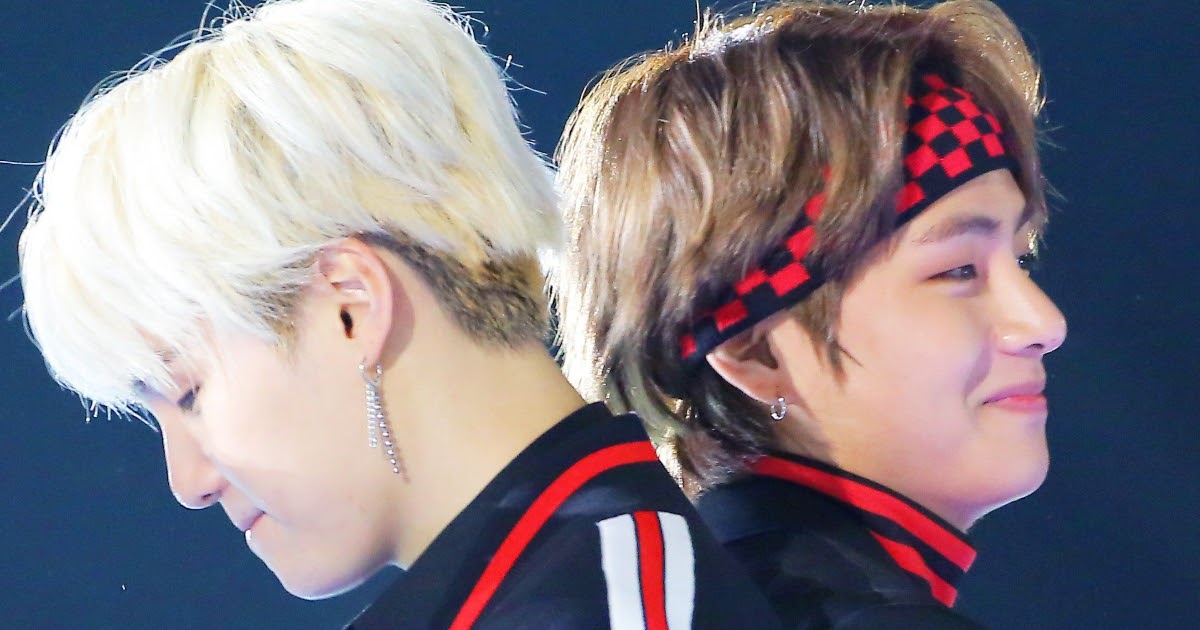 The BTS members generally hilariously give different answers to questions, and Suga and V as soon as had drastically totally different solutions to a query!

In an interview, the members have been requested, “Lastly, which member would you want to introduce your sister to?”

V picked J-Hope! Suga, who doesn’t have a sister, hilariously stated that he wouldn’t need to introduce any of the members if he had a sister! After Suga stated this, everybody burst into laughter!

Suga then hilariously stated, “There is no way I would introduce my sister to them!” Jin, who additionally doesn’t have a sister, laughingly agreed with Suga as he shook his head and waved his hand on the query!

Here’s the complete video under!