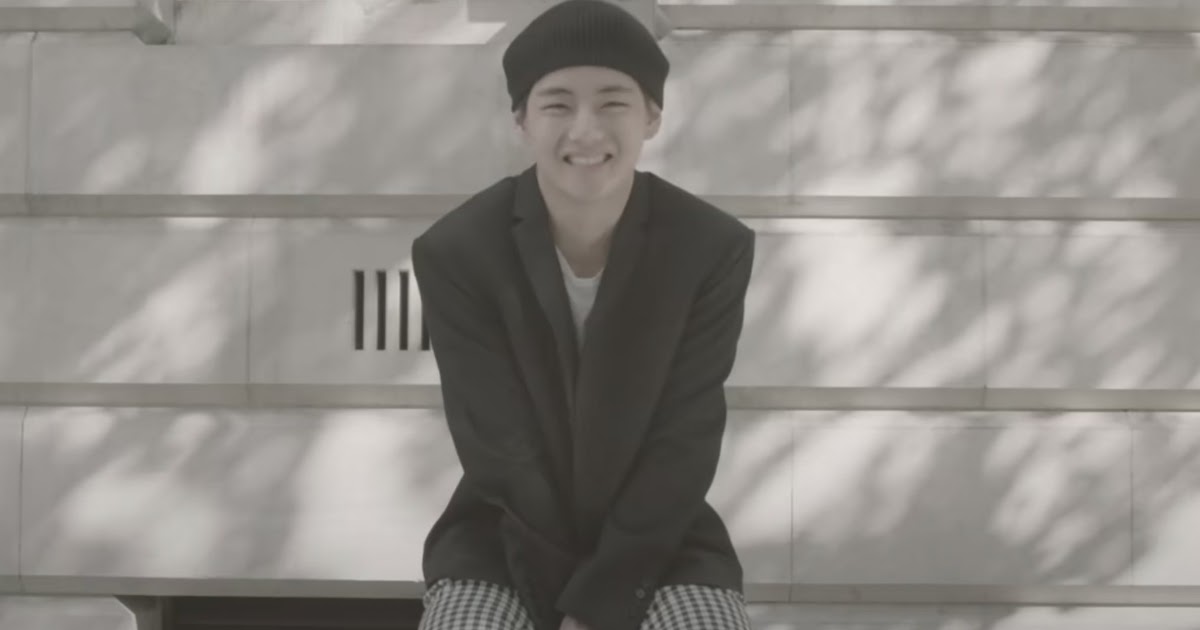 K-Pop idol group BTS V’s self-composed monitor, “Winter Bear” music video has surpassed 100 million views on YouTube. This milestone was achieved on August 3 round 1:16 PM KST, which was additionally significant in that the track’s third anniversary is on August 10.

This monitor can also be V’s first self-composed English track and incorporates a lyrical acoustic guitar melody that meshes effectively along with his tender vocals. Check out the video under!